Apart from tightening the existing safety norms for milk and other dairy products, FSSAI is gearing up to set new quality standards for ice cream and flavored milk.

At present, Food Safety and Standards Authority of India (FSSAI) has norms for milk, paneer, ghee and butter, among other products and ceiling on presence of insecticides and metal contaminants in milk and milk products.

In the latest proposal, the regulator is working on setting more specific and stringent standards for fat content in milk.

“There is need to further broaden the quality standards for milk and its products. We are working on that and it is likely that in next one month we will come up with draft of these standards,” a source said.

The source further said that the authority is working on a wide-ranging set of norms for milk and milk products, which will now also include ice cream and flavored milk, among others. 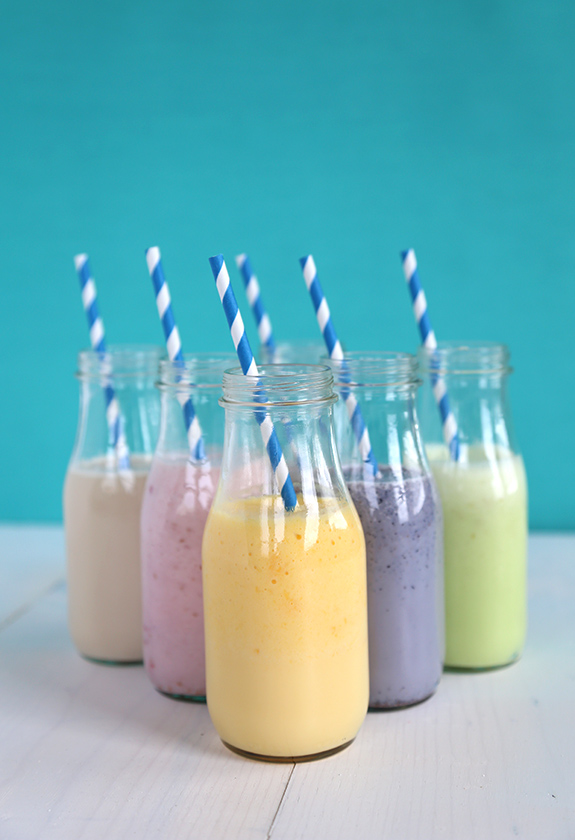 The proposal comes after ban on import of Chinese milk and milk products last month – due to presence of melamine – for one year till June 2016, following an approval from FSSAI.

Last month, the regulator had imposed limits for melamine in domestic milk products. Why is it harmful? Melamine is used in plastic and fertilizer industry, that’s why. 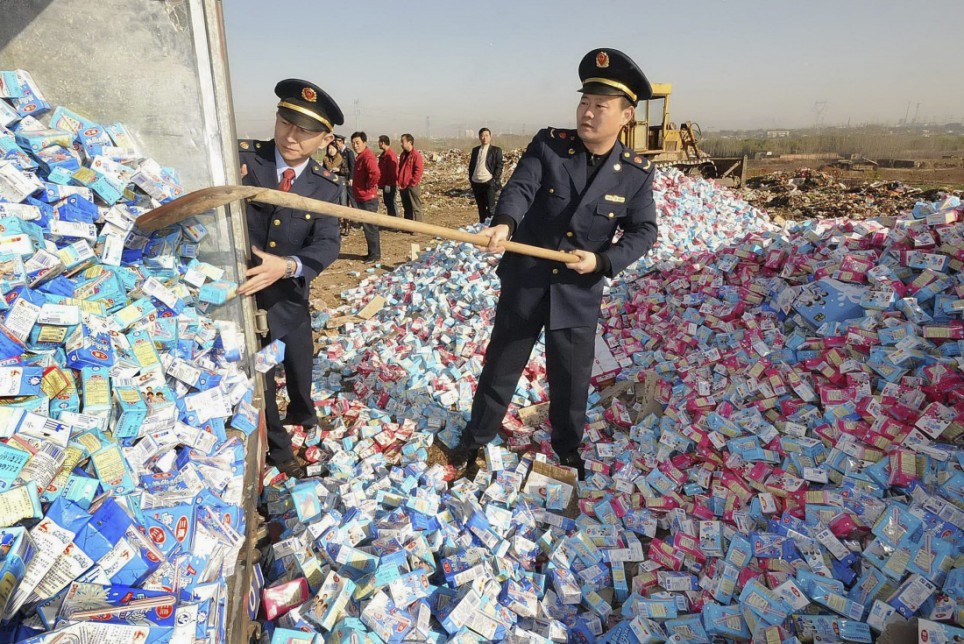 The regulator has stepped up the scrutiny on processed food items after the Maggi controversy. It is reviewing safety standards and holding several consultations with stakeholders to strengthen it.

It had also asked states to increase surveillance and act against entities selling contaminated packaged drinking water as well as adulterated milk and edible oils.

Earlier this year, in a meeting with state food safety commissioners, the FSSAI CEO had shared concerns raised by the Parliamentary Panel on Consumer Affairs regarding widespread incidences of milk adulteration.

The food safety watchdog has also formed an 11-member panel for regulating salt, sugar and fat in food products sold or served at eating joints in the country. 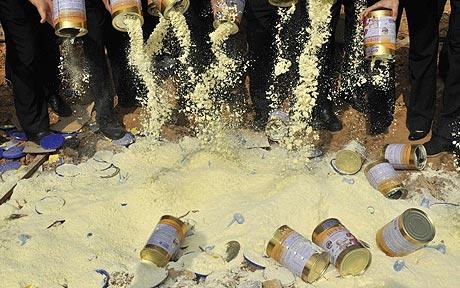 Oh so many food items under the government’s scanner. So who’s up for an air diet? Woohoo.