Only a couple of months after Maggi was reintroduced to the Indian market, another instant noodle brand; Patanjali Atta Noodles has come under fire from the FSDA after tests were conducted on a sample of the noodles. 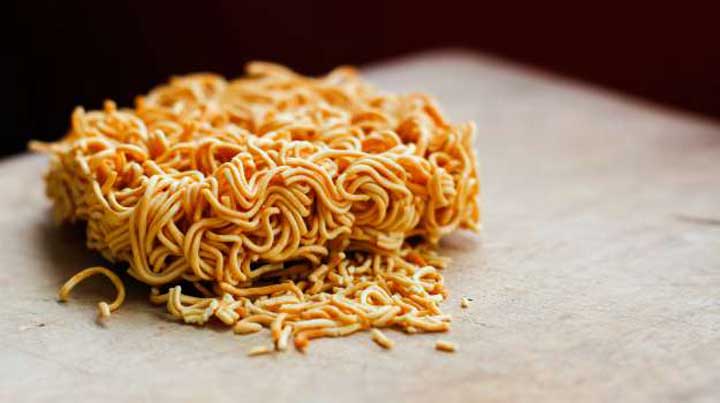 The Food Safety and Drugs Administration (FSDA) collected samples of three instant noodles – Maggi, Patanjali and Yippee on February 5th. They released the findings of the tests on March 2nd, stating that all three brands were  found substandard for consumption.

Call For A Ban

In other news, the State Congress in Maharashtra demanded a ban on the sale of the Patanjali noodles, saying that they contained 2.5% of MSG, which is more than twice the allowed quantity of 1%. 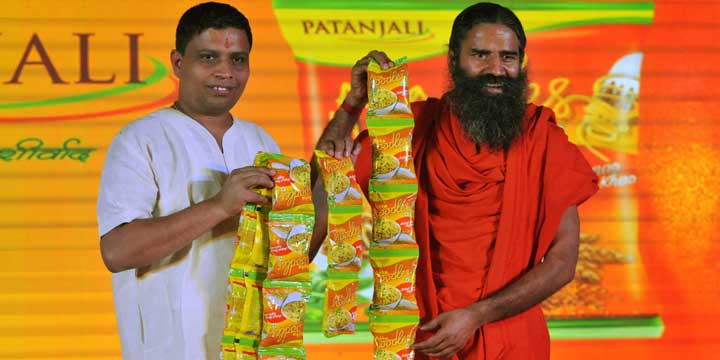 Additionally, in late December, Patanjali noodles were under scrutiny after a consumer found worms in a noodle packet that was purchased in Haryana.

FSSAI Proposal For Juice Based Drinks Could Prompt New Launches