Five Star Chicken is a Thailand based multi-national conglomerate with a presence in over 50 countries.

Along with operating Five Star Chicken fast food outlets it processed shrimps, manufactures feed and processes chicken – it’s one of the top five companies for poultry in the world. In India, Five Star chicken launched its first outlet in November 2012 in Bangalore. Today, it has stores across Bangalore, Karnataka, Tamil Nadu, Andhra Pradesh, Maharashtra and Goa. 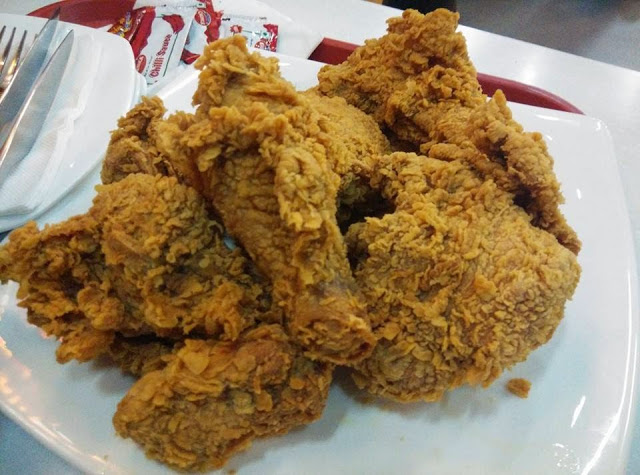 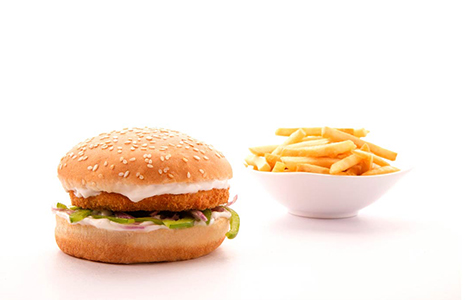 Disney’s Secret Food Challenge Is An Absolute Must Try!