The Obamas are out and we don’t know how to feel about it yet. But the first family is clearly celebrating the end of President Barrack Obama’s eight-year term as the POTUS. As fact that was clear when the couple dined in full élan at Alan Wong’s Restaurant in Honolulu, earlier this week during their final winter vacation as the first family.

Alan Wong’s is reportedly the first family’s favourite dine-out spot as the Obamas have been spotted eating there during their previous visits to Oahu, the president’s birthplace, as well.

As reported by The Associated Press, President Barack Obama and first lady Michelle Obama arrived at Alan Wong’s at 8.15pm (local time) to have dinner with a few friends at the high-end restaurant. Of course, their arrival didn’t go unnoticed as about 40 onlookers tried to catch a glimpse of the Obamas as the president and his wife arrived. 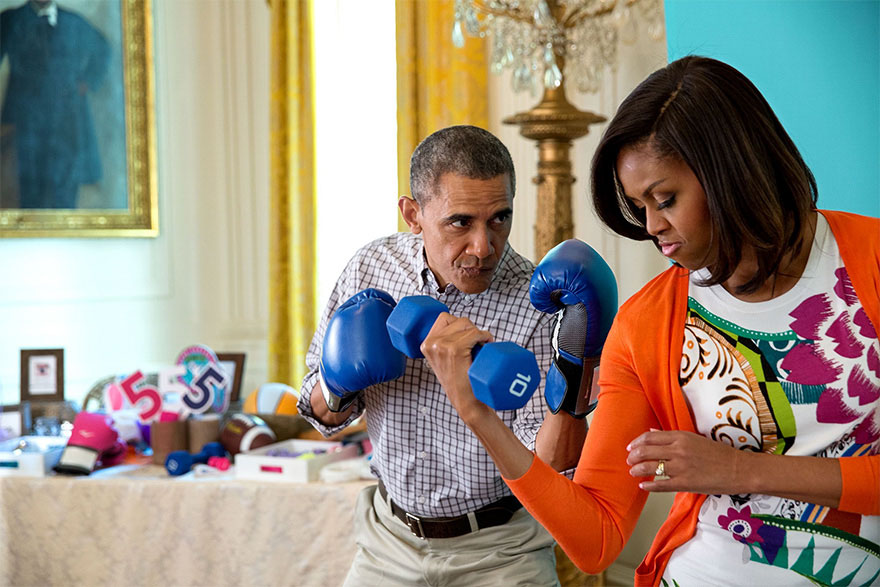 The Honolulu-based restaurant was more than happy to serve the couple yet again, and their excitement was clear through a post on their Facebook page that read:

“For the last time as the President of the United States, Barack Obama dined at the restaurant tonight. We are grateful for his continued support over all these years during his annual winter vacation in Hawaii.”

While we do not yet know the particulars of the Obamas’ dinner, we place our bets on bacon-crusted salmon, seared mahi-mahi, ginger-crusted onaga, and macadamia-coconut lamb chops from Chef Miya Nishimura’s newly curated menu.

All You Need To Know About Tanmay Bhat’s Keto Diet

“Taste Of Streep” is Heaven for Meryl Streep Fans