Coffee lovers are all too familiar with ‘caffeine crash’; that washed out feeling you get a couple of hours after downing strong coffee. The caffeine crash can be approached in two ways; either bear the symptoms for an uncomfortable while or down some more coffee. Four Sigmatic, a Finnish coffee brand has a different approach; mushroom coffee.

You may already be familiar with ‘mushroom cappuccinos’; a delicious version of mushroom soup with a frothy topping. Four Sigmatic, however, has taken the idea of mudroom soup a lot more literally. 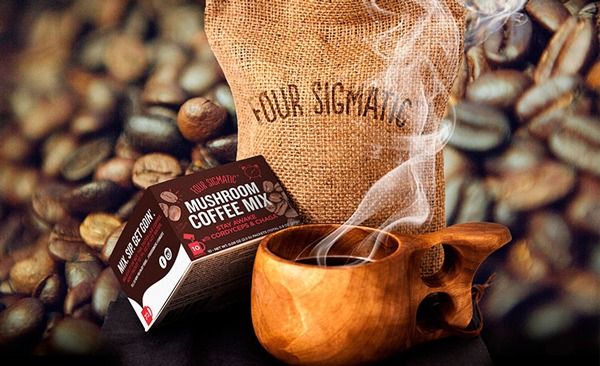 The coffee is made by mixing different liquidised and dried mushrooms – including the maitake muhsrooms and changa mushrooms – with Arabica coffee beans, creating coffee powder which is half coffee half mushrooms.

The mushrooms all have medicinal value; while the maitake mushrooms can help regulate blood sugar levels, the changa mushroom balances out the acidity of of the coffee.

In a statement to Munchies, Tero Isokauppila, the founder of Four Stigmatic said “The high amounts of minerals in chaga mushrooms can help make the coffee less acidic. Mushrooms like lion’s mane on the other hand offer very interesting potential brain-related benefits. Mushrooms are among the most studied foods in the world and all of these mushrooms have plenty of research on them.” 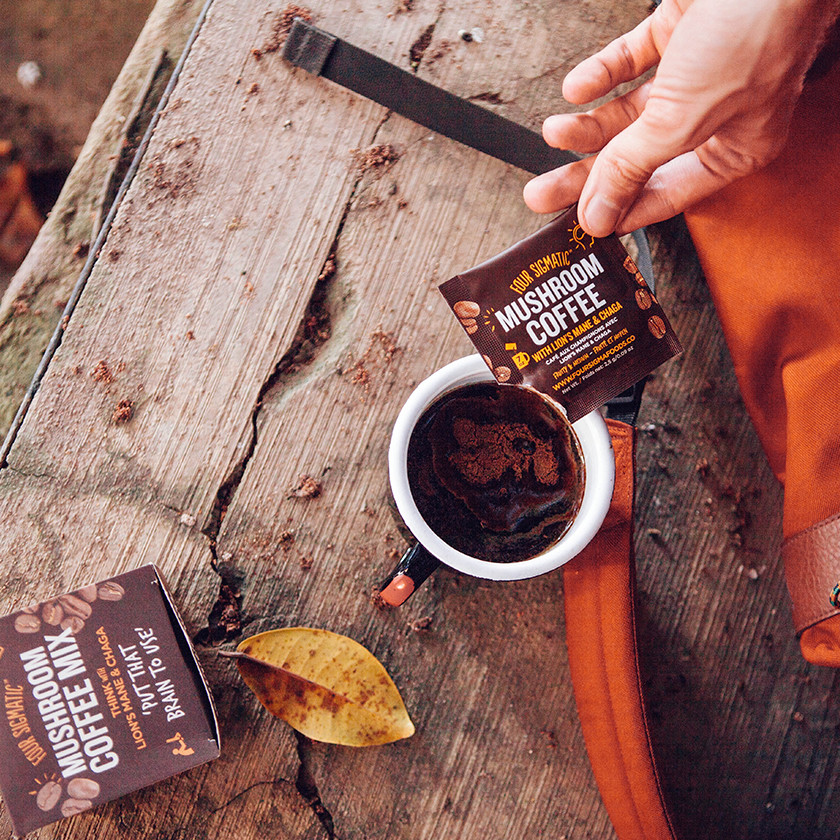 Reviews concerning the taste of the coffee have been fairly positive; it has been described as mellow and rich.

However, nutritionists warn that more research on combining coffee and mushrooms needs to be done.