Apples not only keep the doctors away but can also change and affect the lives of many. It might be just a fruit to many but in reality it can influence the finance, economy, society, etc. But issues like farmer economic exploitation by middlemen starts right at the grass root level. Changing the rules of ownership and responsibility of the products is possible, and there are people who’ve tried to solve this. 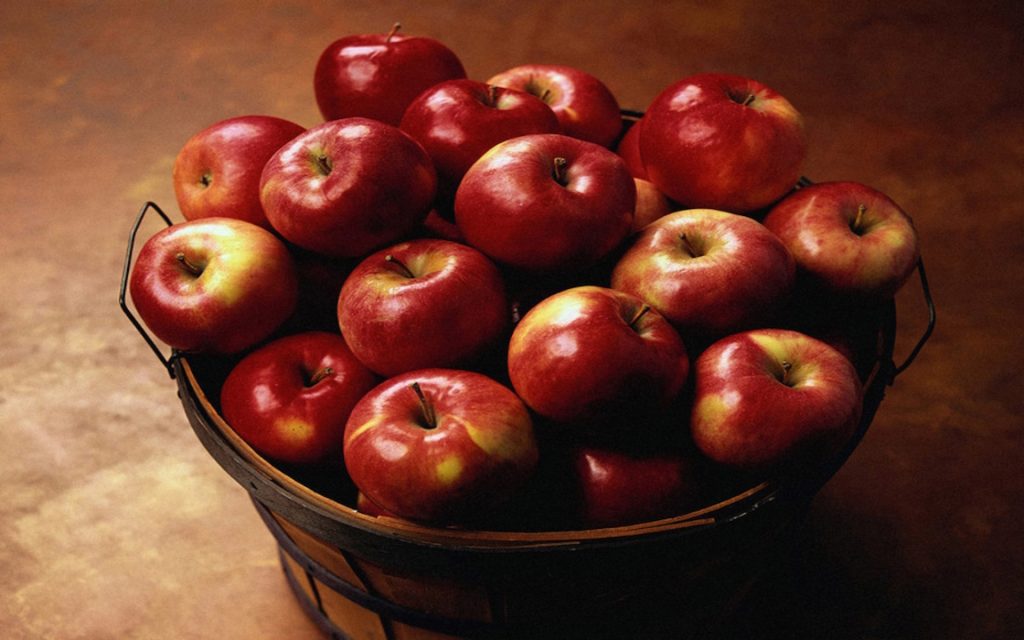 In 2006, this sweet ball of fruity freshness sparked off the idea of using apples, the main cash crop in Uttarakhand and Himachal Pradesh (HP), to start with the aim to fully empower farmers in the value chain. As a result of this the Apple Project – launched in 2007 – and the brand Mountain Love (lanched in 2015) was started by Mr.L.P. Semwal from the NGO Shri Jagdamba. The team now works with 5000 apple growers across 150 villages in three districts of Uttarakhand and HP. Each farmer produces about 300 kg of apples allowing The Apple Project to have a turnover of Rs11 crore in 2014-2015. Their secret lies all in their creative business model, which allows farmers to become share owners of the whole production system.

They have a three-tier system in which farmers get access to good storage facilities and preventing the produce by going bad. The Apple Project introduced specific technology for long-term storage. “Infrastructure is very important for perishable products like apples. In India, there are many cold storage systems, but none to control the level of the atmosphere. We have Asia’s third largest control atmosphere system: not only are we maintaining a certain temperature, but we also keep the same atmospheric conditions as in the orchards. This is a huge step ahead in terms of storage methods.” The team also created ten farmer trusts, which so helped the farmers to decide market prices and factors collectively and in the process, learn from each other. The formation of the trusts also enabled the farmers to have an insight about the market. 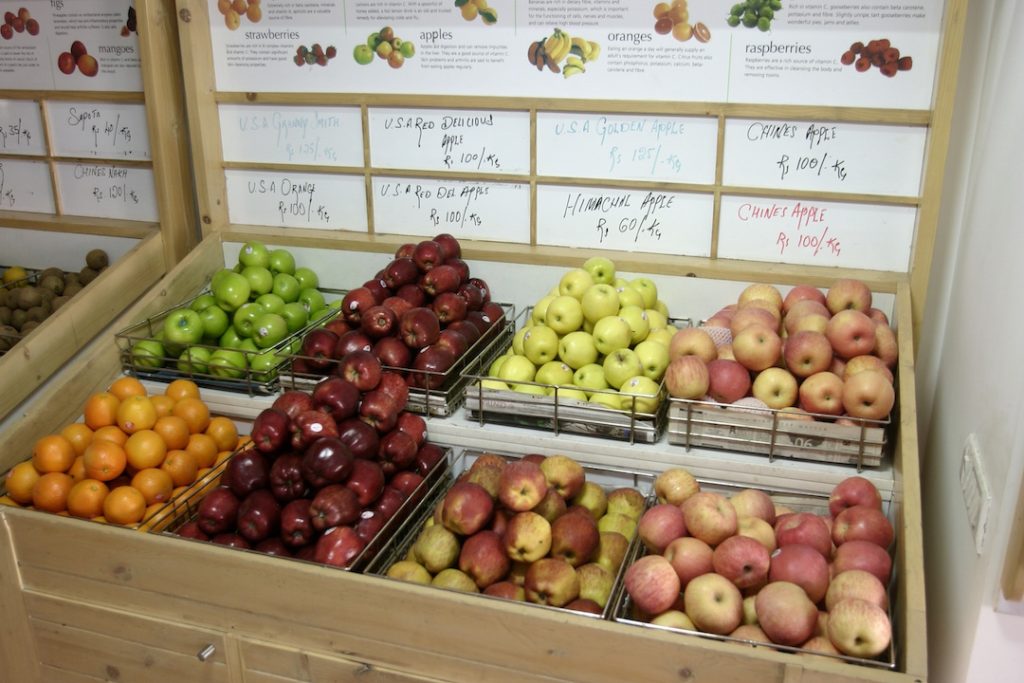 The Apple Project managing team had until 2013 dealt mainly with male farmers. When they approached women of the village to encourage them to participate more actively, they found that, according to local customs, it was men’s exclusive priority to bring the best produce – the grade A apples – to the market. Even though groundwork is carried out almost exclusively by women, they are allowed to sell only grade B and C products, which are merely smaller in size and lighter in color. The grade B and C are used to produce 100 per cent pure and organic apple juice, with neither added sugar nor preservatives. The team started apple juice production under the label Mountain Love. They have recently partnered with Ananda Spa for supplying them with organic juice and are in the process of signing new partnerships.

Full power to the Apple Project and Moutain Love team for uplifting the farmers!

Enjoying your cup of tea? Don’t throw the tea bag away!