Maybe you eat a low-carb diet to keep the weight off, or perhaps you pile your plate with protein to build muscle. But have you ever thought about a method of eating to reduce brain aging?

A diet plan has been devised to slow down cognitive decline in aging adults and works even when a person is not at risk of developing Alzheimer’s disease. Scientists from Rush University Medical Center in Chicago have examined the diet, and it was found that it could significantly reduce brain aging.

The MIND diet was developed specifically to help improve brain function and reduce dementia, and is a combination of the Mediterranean diet and the blood pressure-lowering DASH diet.

Both of these diets have previously shown positive effects on cognitive decline. The researchers wanted to see if they could narrow down which elements were the most important.

Known as MIND, Mediterranean-DASH Intervention for Neurodegenerative Delay, the eating plan involves at least three daily servings of whole grains, a green leafy vegetable and one other vegetable. If that sounds dull, you’ll be happy to hear a daily glass of wine is also included, as is snacking on nuts, chowing down on poultry and berries twice a week, fish once a week and eating beans every other day. Not so mundane now, is it? 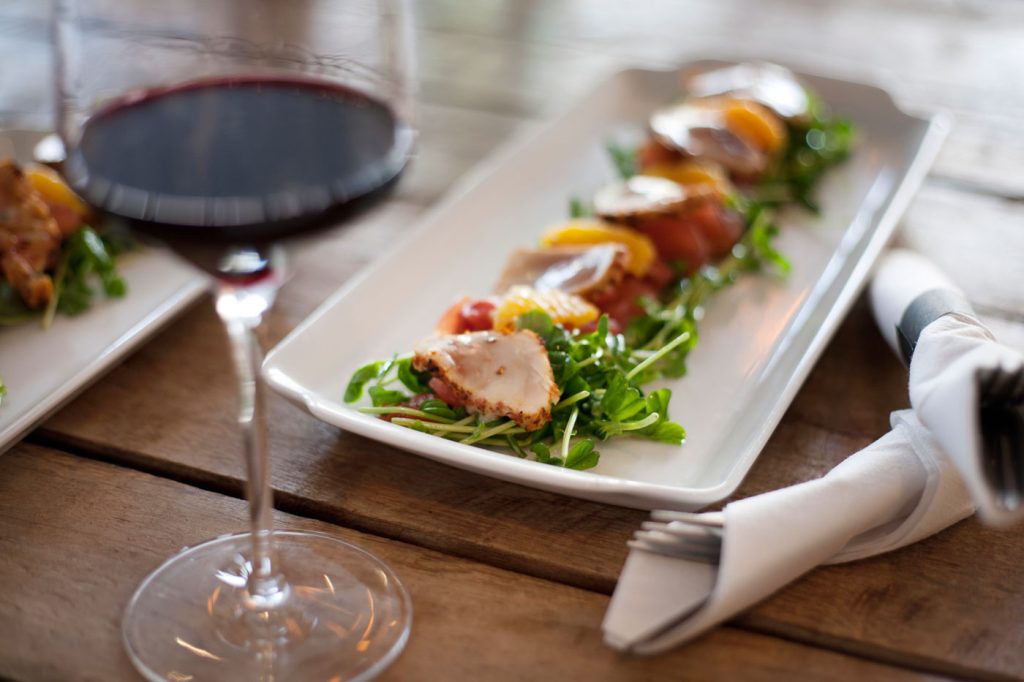 However red meat, butter and stick margarine, whole-fat cheese, pastries and sweets, and fried or fast food are all no-nos and should be avoided. Oh bummer! Might as well get dementia then. Kidding! No. Really. No sweets?!

So in a nutshell, Among the MIND diet components are 10 “brain-healthy” foods:

Researchers put the diet to the test by looking at 960 adults who were free of dementia when they started the study. The average age was 81.4 and all participants were part of the Rush Memory and Aging Project.

Participants were annually quizzed on their food habits and took part in tests for cognitive ability.

Results found that the people whose diet was most like MIND showed signs of being 7.5 years younger cognitively than those who didn’t really follow the diet.

Researchers also found the eating plan may halve a person’s risk of developing Alzheimer’s. It can also reduce the risk of cardiovascular conditions like high blood pressure, heart attack and stroke.

Results have been published in the journal Alzheimer’s & Dementia, with Dr Martha Morris, who developed the diet, talking about the importance of the findings. 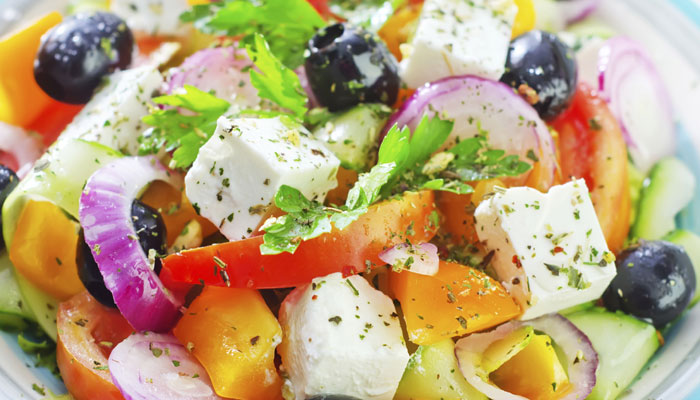 Why do we need this diet?

“Everyone experiences decline with ageing; and Alzheimer’s disease is now the sixth leading cause of death in the US, which accounts for 60 to 80 per cent of dementia cases.

“Therefore, prevention of cognitive decline, the defining feature of dementia, is now more important than ever.

“Delaying dementia’s onset by just five years can reduce the cost and prevalence by nearly half,” she said.

As well as a healthy diet, keeping physically and mentally active and not smoking reduce the risk of dementia. 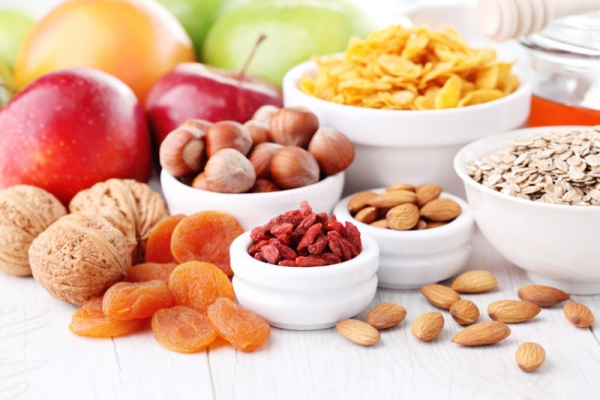