Our conscience blows wild wolf whistles at the mere thought of Jennifer Lopez and for good reason. For years now the gorgeous lady has been setting screens, ramps and red carpets on fire thanks to her stunning looks and bold style. And just when we were about to say “incredible”, JLo went ahead and gave birth to an adorable pair of twins – Emme and Maximilian (both 8). 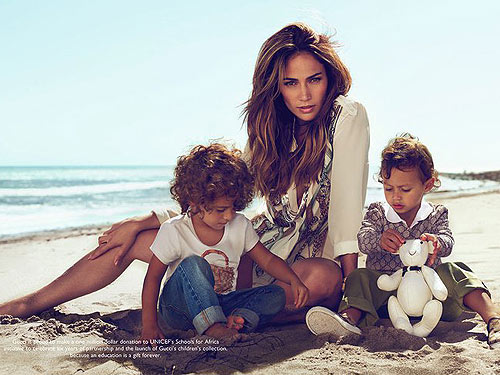 Yes, and she somehow still managed to look just the same. In a recent interview the beautiful Latina opened up about her food preferences and training secrets. Read on!

JLo sticks to the regular dos and don’ts of a balanced diet. She steers clear of fried, processed and junk foods and doesn’t pay any heed to diet fads and reinstates that all that she does is “nothing out of the ordinary.

“My diet is pretty light, lots of protein and I start out every morning with a [protein] shake. It sets the tone for the day and gives me a lot of energy,” Lopez tells us.

Speaking of how she keeps up with a healthy diet during work and shoots, the diva says, “Lately, while I’ve been doing my show in Las Vegas [at Planet Hollywood], I’ve been eating a lot of fish, especially a lot of sushi. I don’t want to feel heavy before a show.

“But then after the show I will eat a normal meal because I wind up being awake for three or four hours even though it’s late. Different schedules dictate what I will eat and when.” 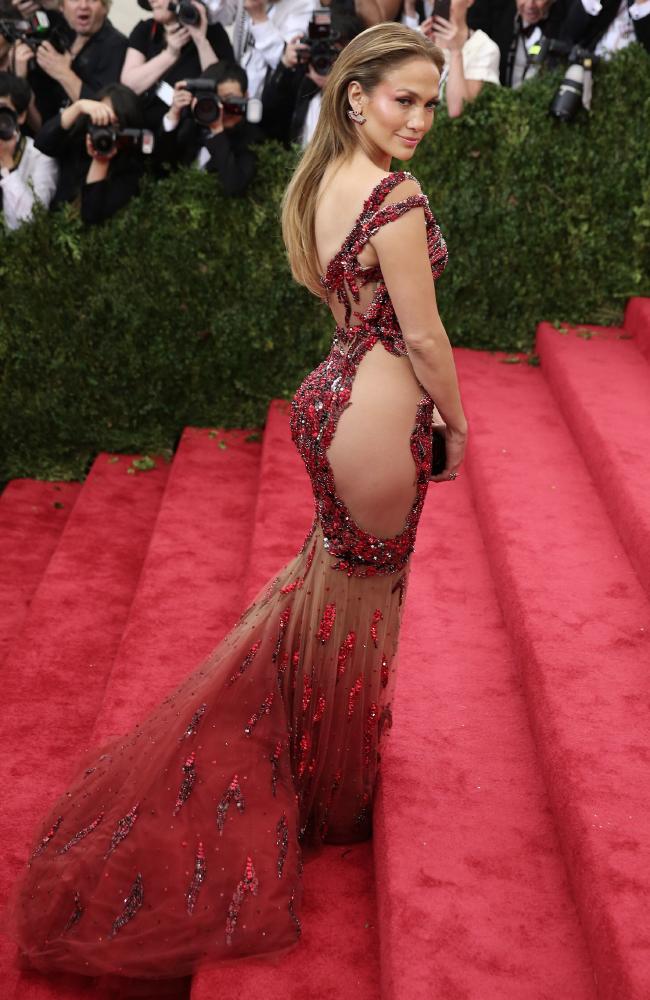 The singing sensation works with different trainers and incorporates an array of routines to keep her sessions from getting monotonous.

“I did Tracy Anderson Method for a long time and I’ve started to do more weights which you need to do as you get older because you lose muscle.

“You have to realise that what works for you in your 20s doesn’t necessarily work in your 40s. But when it comes to ageing, I don’t put limits on myself. I don’t think to myself, ‘can I do what I’m doing now in two years?’ I don’t think like that”, she says.

Lopez has over time given us some interesting action flocks for which the actress had to go under rigorous training as well. She admits that this has helped her be her athletic self.

“When you learn how to do something real well, like for me, I was taught how to box for a movie called Money Train, in the ‘90s, you never forget it. I also learned Krav Maga for the movie, Enough (2002). So, I’ve always loved those different kinds of techniques and I’ve always been athletic in that way.”


Yes, it is a lot of work and absolutely takes a toll on her sometimes. Because surreal as the diva may be, she is after all human. Lopez resorts to her baths and massages to untangle all those physical knots.

Now, who wants to dance again?

Vada Pao Is The “Best Thing” Nigella Lawson Has Eaten