Who wouldn’t when there is Oreo Cheesecake Square?

No, this isn’t an April Fool’s Joke, Dunkin’ Donuts is actually expanding its food offerings. According to the Daily Meal, starting from March 30th, Dunkin’ Donuts stores will start rolling out new limited-edition food items.

“We’ve found that menu items that are ‘familiar with a twist’ tend to resonate well with our guests,” said Jeff Miller, executive chef and Vice President of product innovation at Dunkin’ Donuts. “We brought back the pretzel roll due to popular demand and added the delicious breaded chicken that our guests know and love. We’ve also found that our supreme bagel has been very popular with our guests. Lastly, the new raspberry & Oreo cheesecake squares invoke a sense of nostalgia and craving for the familiar taste of cheesecake.” 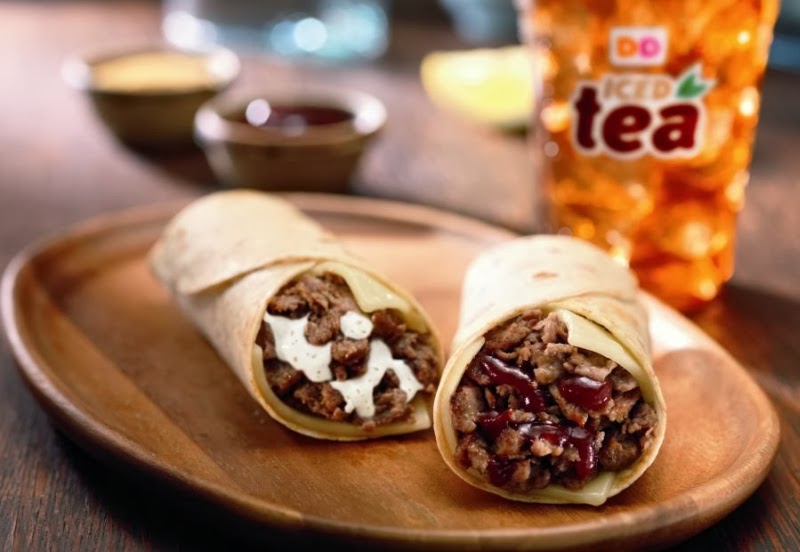 The new menu items will be available at most stores through the end of April. And what’s more? You can relish these new treats without potentially-carcinogenic chemicals: Dunkin’ Donuts have gotten rid of them.

Related Topics:donutfood news
Up Next

‘Flavour of Home’: The Story behind a home cooked meal.