It’s your life, it’s now or never so you should celebrate it with some fancy wine. And we’ve got just the brand for you. Singer and songwriter Jon Bon Jovi (nee John Francis Bongiovi Jr.) has graced our Saturday nights with his own line of rosé wines. Apparently, the rock star loves rosé so much that he decided to create a whole label of the drink!

The popular musician has teamed up with French winemaker Gérard Bertrand to create his rosé label, Diving Into Hampton Water. The wine will be produced in France and has been described by its website “a fresh and lively Rosé with distinctive minerality, featuring Grenache, Cinsault, and Mourvèdre grape varieties characteristic of the French Mediterranean region.” 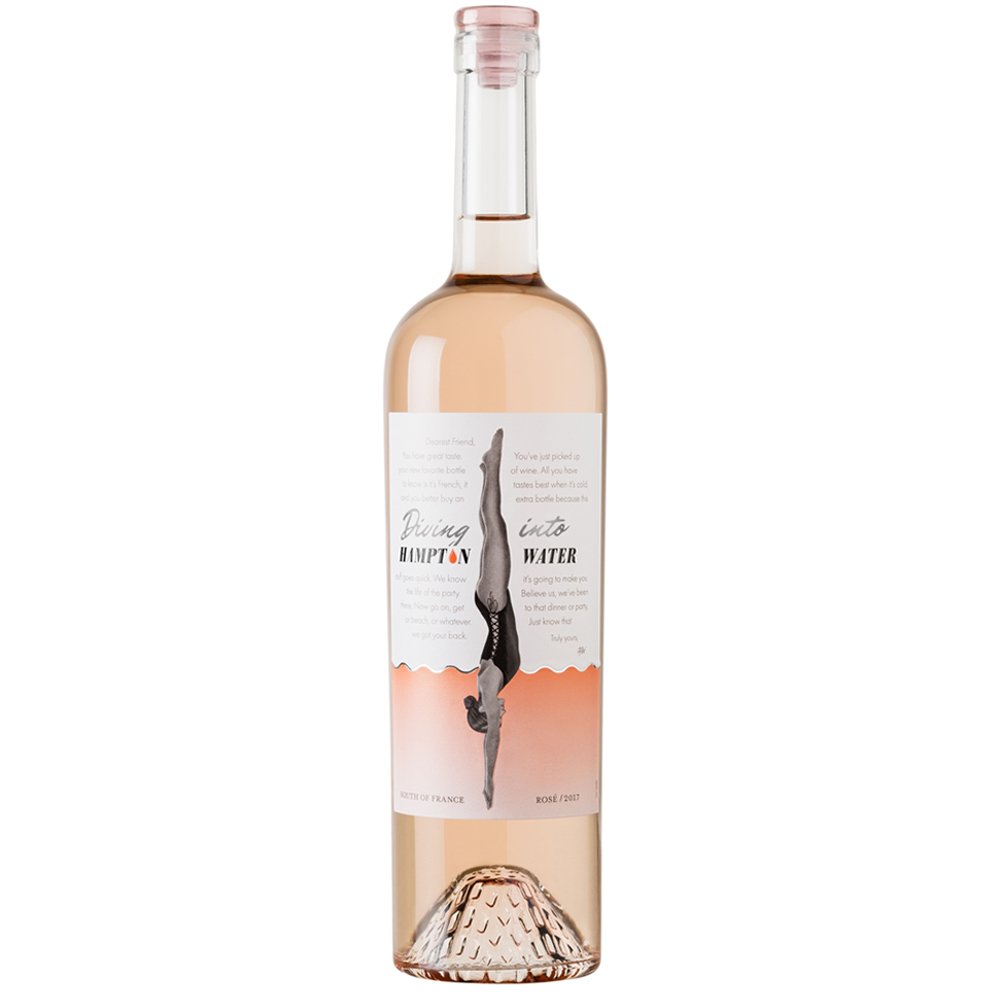 In a press release, a representative said, “The idea to create a wine, emblematic of a bon vivant lifestyle, emerged during time spent in the Hamptons, between Bon Jovi and his son [Jesse Bongiovi].”

Designed in the form of a glass water bottle, the slightly roseate bottle holds a gorgeous blush-pink spirit that will, as per the name and idea behind the product, flow like water. Just what you need on sultry summer days. Diving Into Hampton Water is available for purchase for USD 25 at Warehouse Wine & Spirits located at 735 Broadway.

Thanks To Jennifer Garner, We May Soon Trade Corn Chips For Cheesy Kale Chips