Millions of people world over are dealing with diabetes. While some forms of diabetes begin in early childhood, others manifest at later stages of individuals’ lives. Whether you’re an early or late bloomer when it comes to diabetes, it’s always worth watching your diet to ensure that you don’t aggravate a reaction. Of course, everyone knows that sweets are out of the question. However, there’s more to a diabetic diet than that.

Other than avoiding sweets, there are some other food suspects that may not be doing much for you. Make sure you’re not eating: 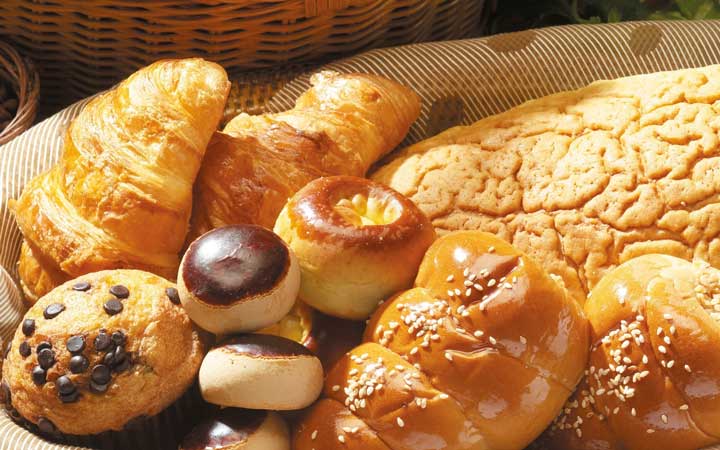 Baked goods, even if they’re sugarless contain high levels of trans fats, which create an increased risk of heart disease. As people with diabetes are more susceptible to heart problems, its best to avoid baked fare completely. 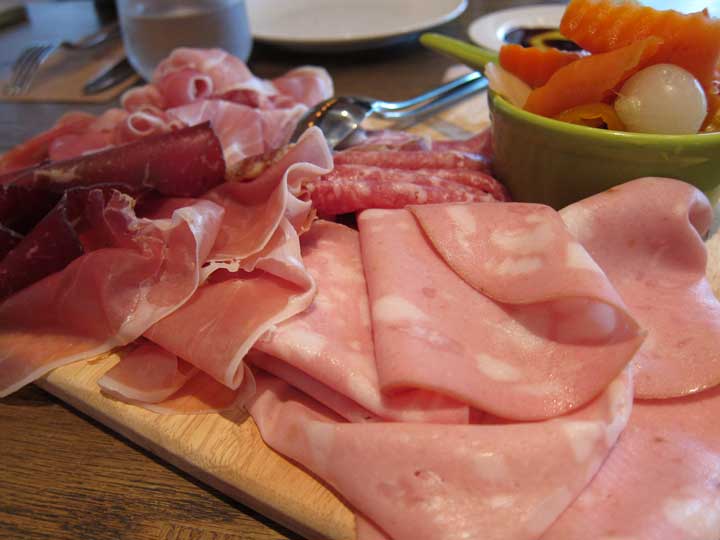 Red meat cold cuts such as salami, pork ham and pork sausages contain large amounts of sodium that can increase the risk of contracting Type 2 diabetes. 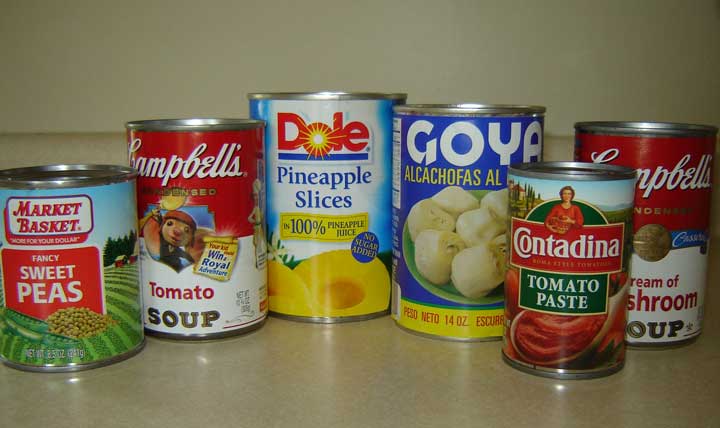 Most processed food, such as canned soup or vegetables carry high levels of sodium, that can aggravate diabetes. 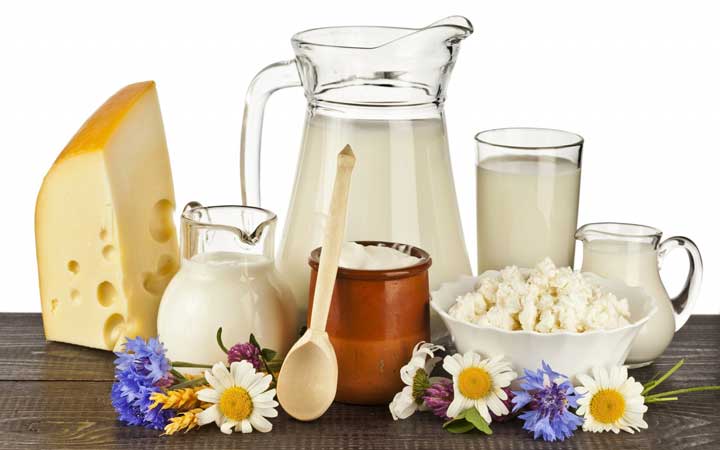 Try avoiding foods that have high levels of fat such as butter, margarine, packaged snacks and fast foods. Dairy products such as milk and cheese should also be avoided. These foods contain fats that slow down digestion and make it harder for insulin to work. 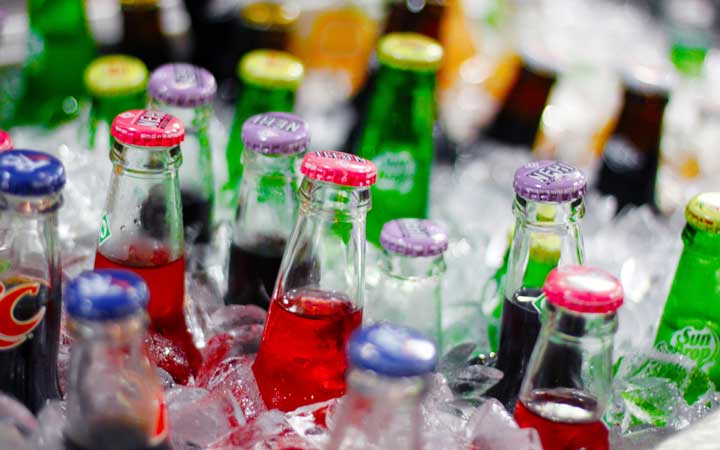 Sodas are a no brainer because their high amounts of sugar. However, a diabetic should avoid smoothies as well, because they often have added sugar and sweeteners.

Sounds like a lot you have to avoid, right? Don’t worry you don’t have to live on a boring diet of water and vegetables.

You can enjoy these foods as much as you’d like. Not only are they tasty in some carefully prepared recipes, but they also help tackle diabetes. They are: 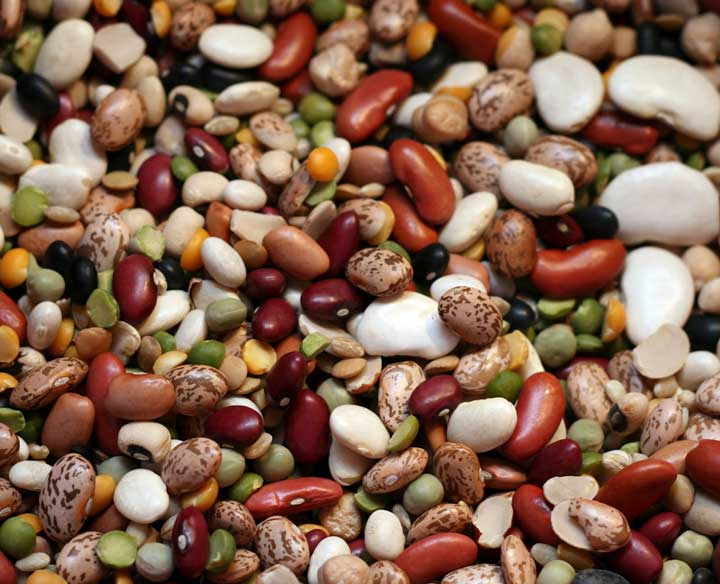 High in fibre and protein, beans have been shown to result in better blood sugar control. 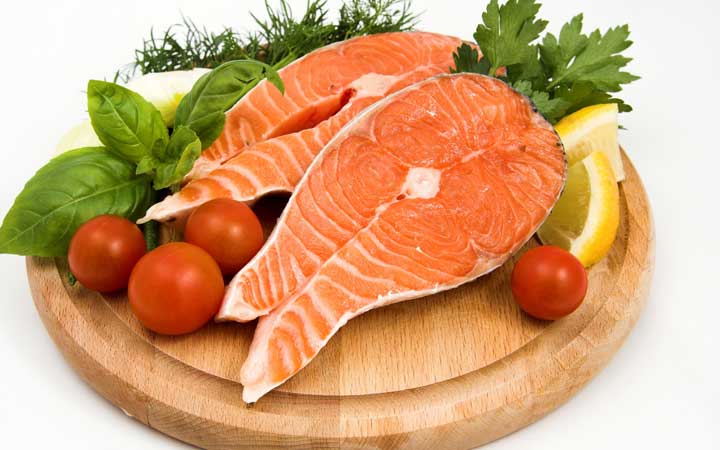 Unlike poultry and red meats, fish barely has any unhealthy fats or cholesterol. It lowers the risk of heart disease, which is why it should be an important part of any diabetic’s diet. 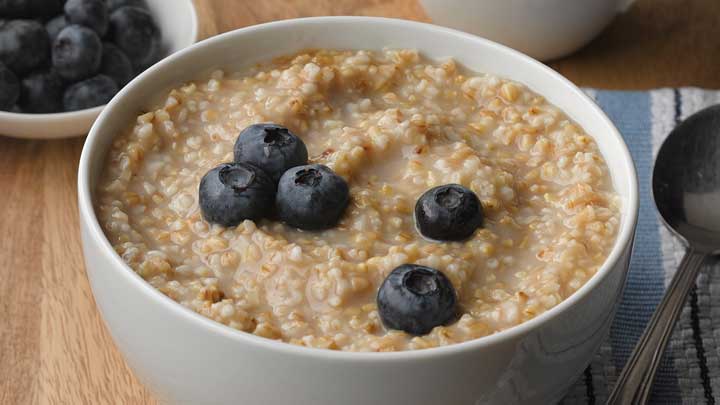 Oatmeal has a brilliant fibre content, which slows down your body’s absorption of carbohydrates, helping blood sugar levels. 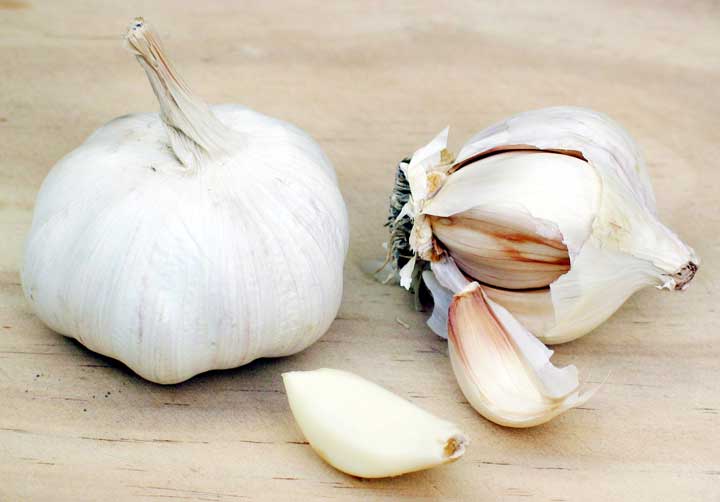 Some studies have shown that garlic plays a role in lowering blood cholesterol levels, which is a concern for diabetics. 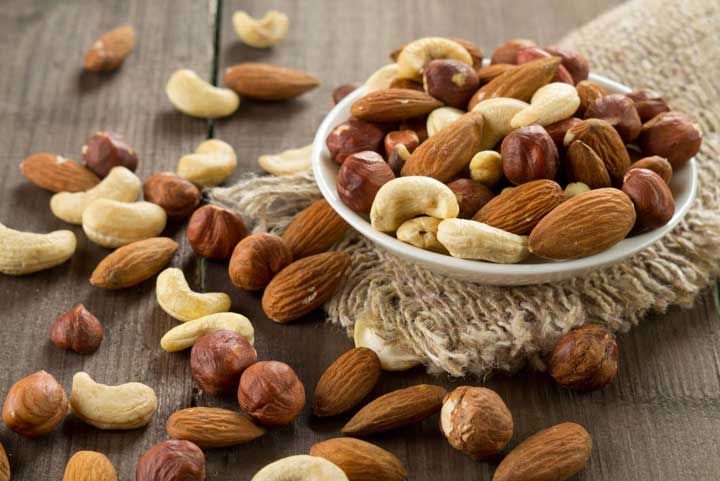 Nuts contain heart healthy elements like unsaturated fats, omega – 3 fatty acids, fibres and Vitamin E. As diabetics have an increased risk of heart disease, they should ensure that their diets include lots of nuts.

This Food Scanner Tells You Exactly What’s In Your Food!