Giving birth might be the most beautiful thing on this planet. Right after pizza and a teaming cup of caffeine in the morning. But certain myths and over precautious aunts ask us to steer clear of certain things right from the moment a woman conceives till her kid leaves for college. Kidding! Although it is true that being pregnant comes along with a list labeled ‘taboo’. But now you can strike coffee off that list! 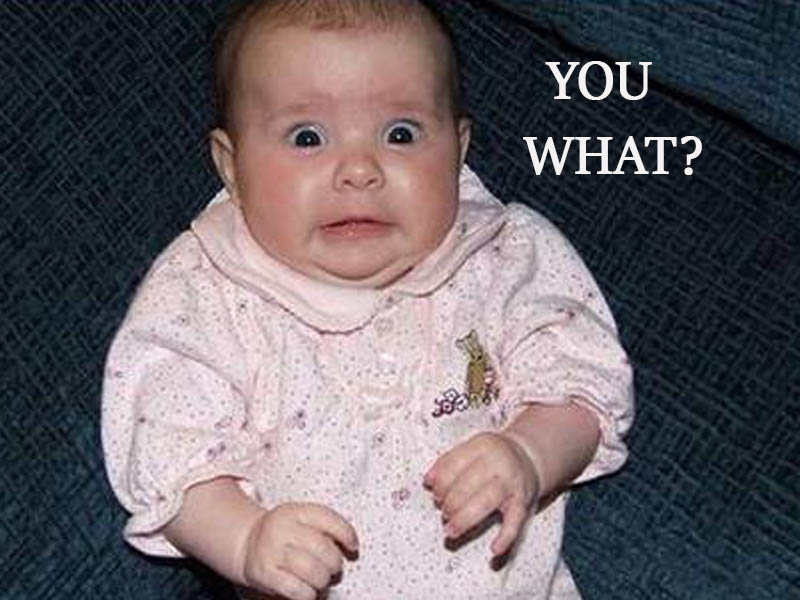 Yes, we’ve got some dance-worthy new for the coffee loving moms-to-be. A research done by the Nationwide Children’s Hospital states that consuming coffee in moderate amounts will not harm your child.

The researchers analyzed the effects caffeine had on an unborn baby’s development and unearthed that modest amounts of coffee – one to two cups a day – does not in any way affect the baby. 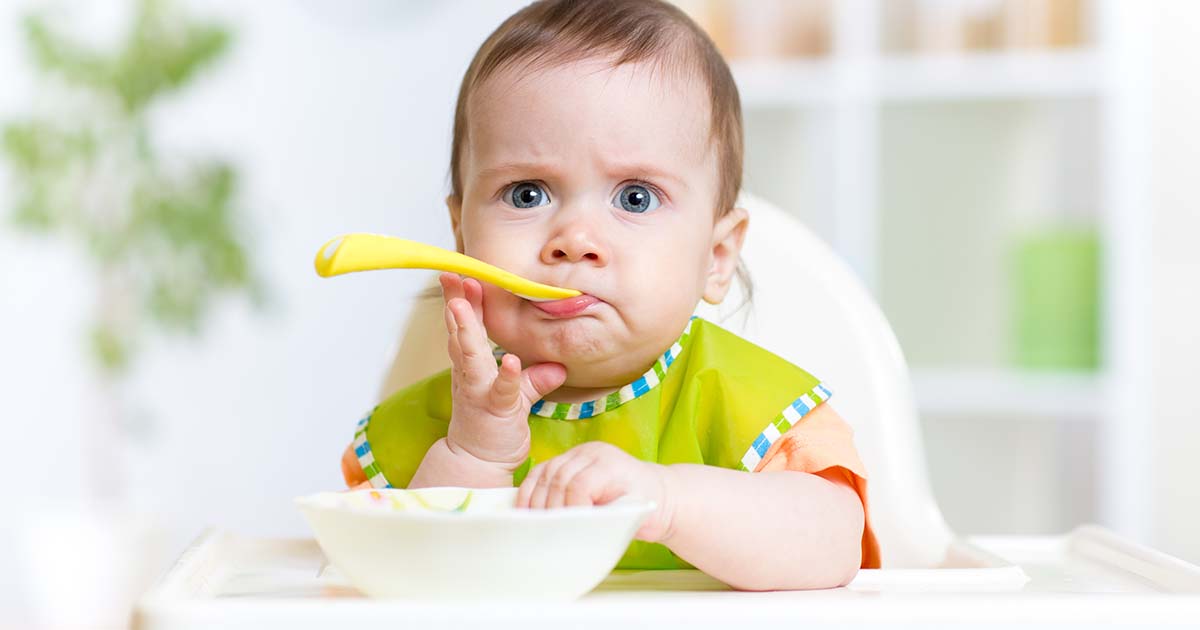 “Taken as a whole, we consider our results to be reassuring for pregnant women who consume moderate amounts of caffeine or the equivalent to one or two cups of coffee per day,” said study co-author Sarah Keim in a press release.

The study involved analyzing data from 2,197 pregnant women who participated in the Collaborative Perinatal Project from 1959 to 1974, a time when drinking coffee while pregnant was a lot more common than it is today.

The researchers examined the paraxanthine levels, the major metabolite of caffeine, twice during the day. They used the data to further determine how the paraxanthine affected the child’s behavior and IQ when he/she was 4-7 years old. They concluded that there was no connection between caffeine consumption and the mental and physical abilities of the child. 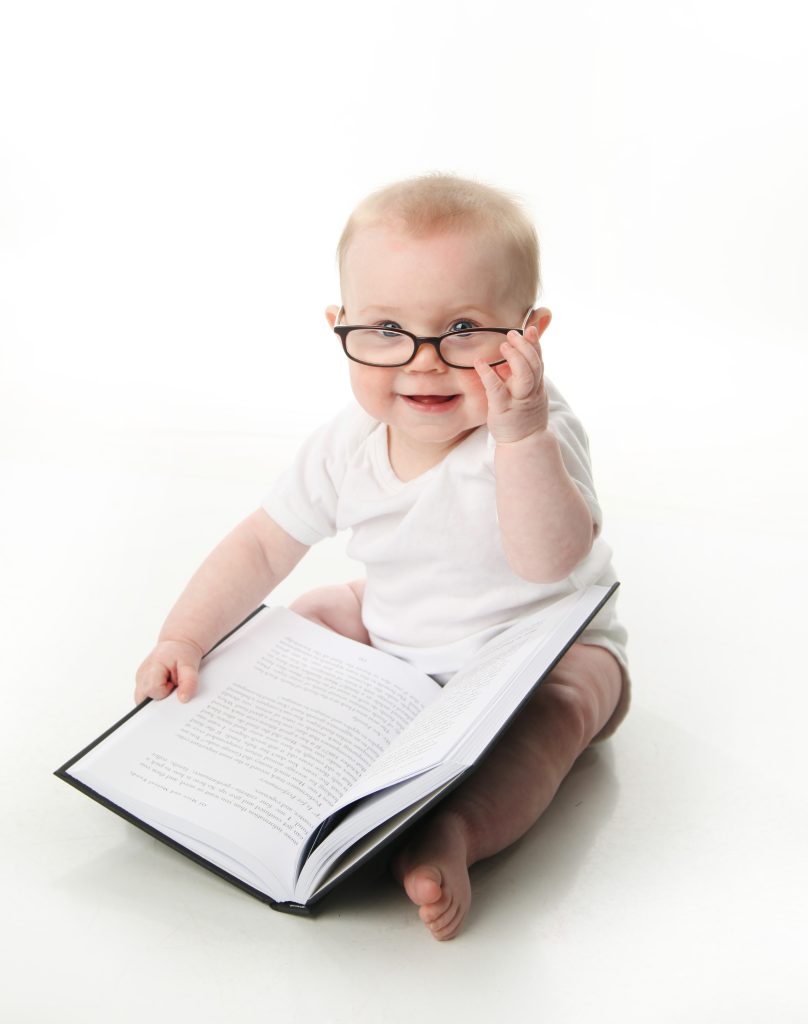 Not having found any evidence that supported the fact that coffee affected the growth or well being of an unborn child, the study concluded that it is perfectly fine for pregnant women to have judicious amounts of coffee when expecting.

Eating With Family Could Lead To A Healthier Heart

Do Men Tend To Eat More When Around Women?