We’ve been taught since forever to be well mannered, to behave ourselves in fromt of others and especially at dining table. But did our parents know how subjective the term ‘behave’ is? Next time someone thinks that you’re being rude, just show them this list of table etiquettes that are conventionally bizarre but perfectly normal in their respective countries.

1. In Mexico, if you’re leaving the room and catch the eye of someone who’s eating, even a stranger, it’s polite to say “provecho,” which means, “enjoy.”

2. In Tanzania, it’s rude to smell the food so please mind that nose. Also, you are considered to be rude if you promptly show up for dinner. You have to show up 15-30 minutes late to be an admirable guest (Indians will be so dearly loved in Tanzania!).

3.When in Russia, stick to shots because it’s not cool to mix anything with the holy liquid, Vodka. And while at it, don’t even think about turning down a glass of vodka from a Russian, either.

4. The Japanese find it extremely offensive if you lick those chopsticks. Also, tipping is not exactly appreciated in most parts of the country. *Moves to Japan*

5.It’s one thing pointing a finger at someone but pointing chopsticks at someone might spark off World War III in China. Also, sticking your chopsticks in your rice and leaving them there is not considered a good sign. It looks like an offering table for the dead. That escalated quickly! 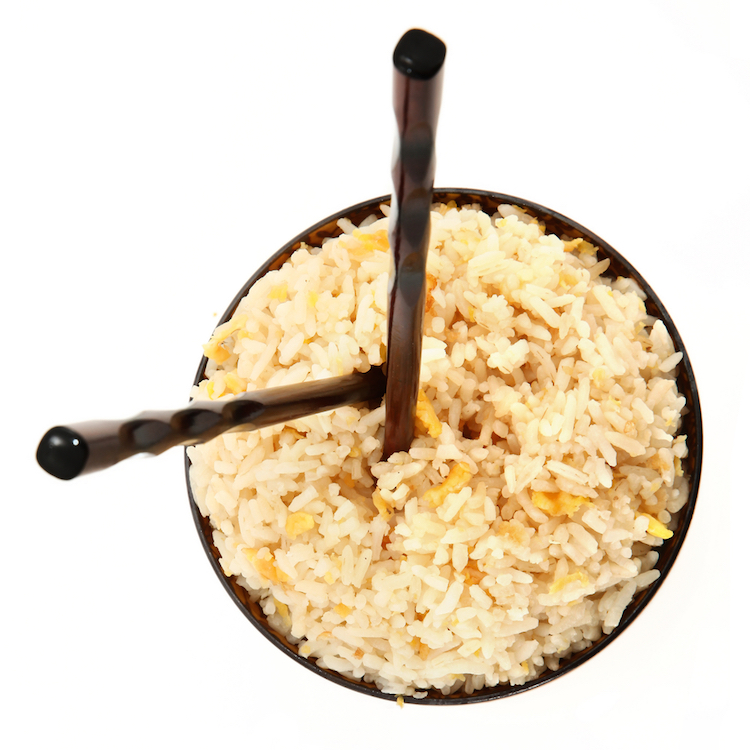 6. This one might not come as a surprise to most of us. It’s considered good table manners in some cultures to belch after a meal. India, Turkey and some Middle Eastern countries and even in parts of China it is considered a sign of appreciation and satiety.

7. In Thailand, food dishes are usually set on the table to be shared, but it is rude to take the last bite from the sharing bowl.

8. Did you know that in some cultures, if you finish all your food on your plate, it is a sign that your host did not provide you with enough food? In fact, in some cultures, if you finish your food, your host will continue to serve you each time you clear your plate and drink your entire beverage. But what about the leftover gravy on the plate? Do we not get to lick it off? Although in Japan, finishing ones plate and rice bowl signifies to the host that the meal is complete and that you appreciate the meal. 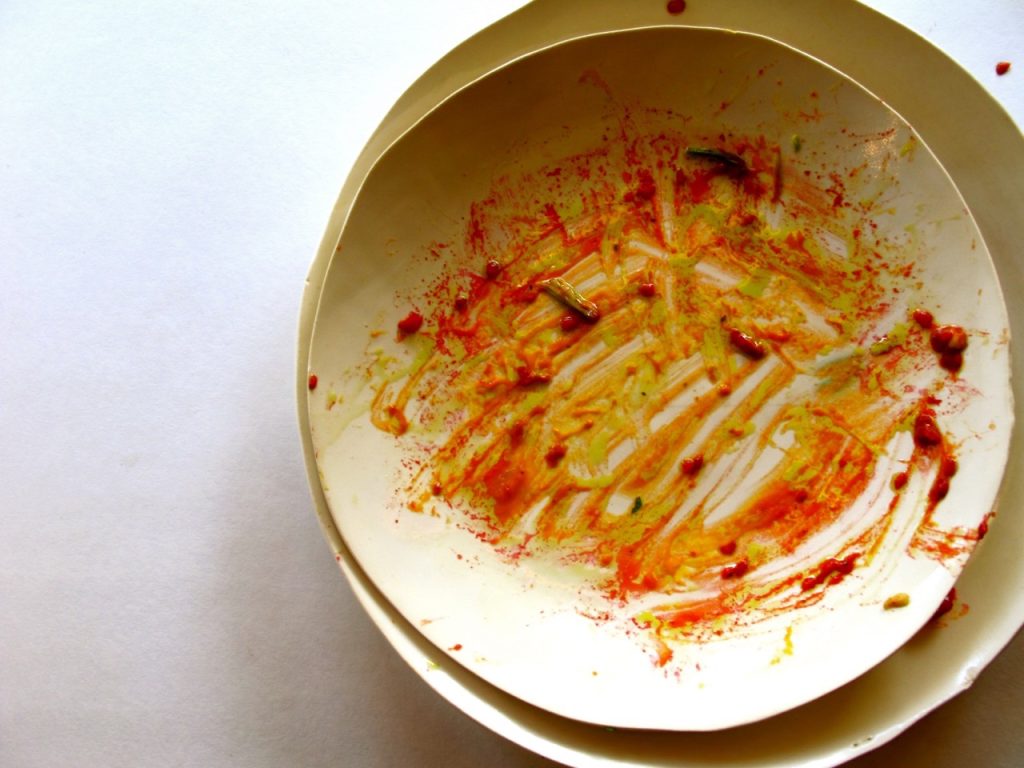 Talking of table etiquettes, here’s what might happen if you take your manners to seriously.

Quick Tip: When in doubt, just do what the others are doing and you’ll be just fine.

International Streets: Street Food From All Over The Globe

7 Recipes that’ll transport you back to Harry Potter Land