IRCTC may be teaming up with a bunch of fast food magnates and introducing new cuisines to step up their on board meals but Rajdhani Express is failing to keep up with the standards. Passengers aboard the train have been complaining of deteriorated food quality along with stale food, inflated bills, and demand for tips among other woes.

In addition to poor quality food, the passengers have to deal with abnormally delayed trains timings on the Delhi-Patna route owing to foggy conditions in the north central region. As a result of this they are served just rice and pulse or rice and ‘chhola’ as ‘additional food’. 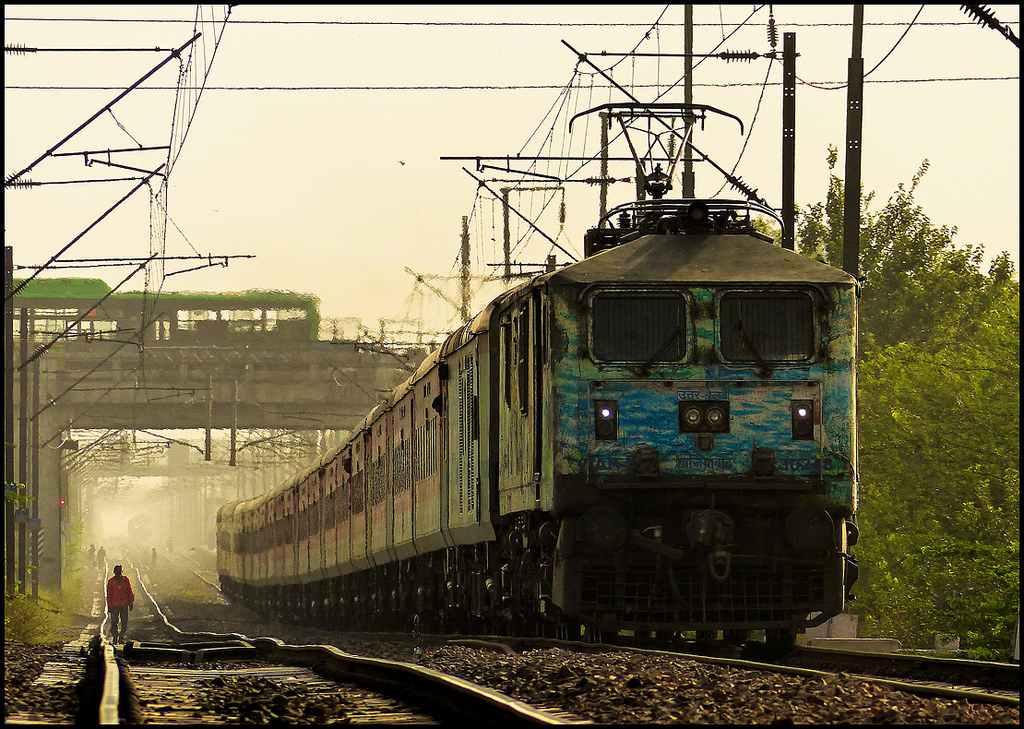 As per the new catering policy of the Indian Railways, Railways have taken over catering services from Indian Railway Catering and Tourism Corporation (IRCTC). Though the catering in Rajdhani Express and Shatabdi Express are still supervised by IRCTC.

“Railways has directed all its zones to set up a cell for strict monitoring of supply and quality of meals and other items served to passengers on running trains or at railway platforms,” an IRCTC official said.

Sources reveal that Railways has put together a team of commercial examiners in every zone to carry out surprise food checks to maintain the quality of meals served to passengers on running trains. These inspectors are authorized to carry out checks in premier trains like Rajdhani Express and Sampoorna Kranti Express.

Meanwhile, under the new catering policy of the Railways, the sector has also decided to uphold quality, quantity and price (QQP) of meals. However, these rules, regulations, and measures seem like a distant possibility, as the reality is quite different than the ideal situation shown on papers. 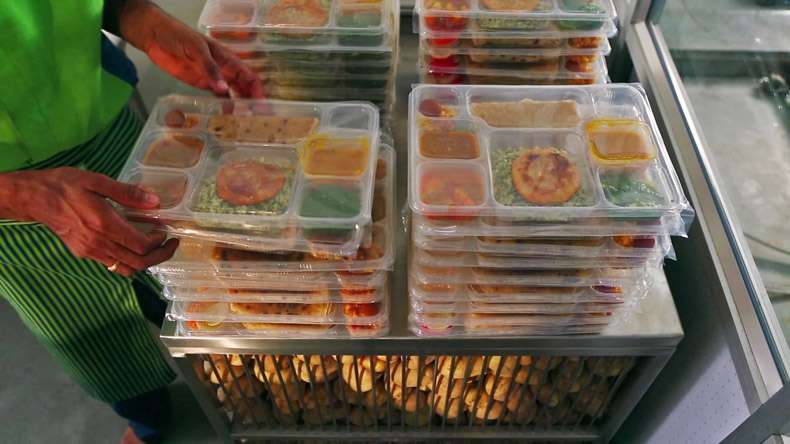 “The Railways should implement its proposals and improve quality of food on running trains,” said another passenger of the Delhi-bound Rajdhani Express.