The government’s mid-day meal programs put in place to assure the health and well-being of school going children has done quite the opposite in the Capital. Last week a Delhi Government school reported a dead rat in its mid-day meal following which 9 students were reported ill. Following this ghastly incident Delhi’s food safety department has decided to conduct emergency inspections of all 33 mid-day meal kitchens and transportation facilities for the food.

“We will finish inspection of all 33 mid-day meal kitchens tomorrow (Tuesday), after which we will move on to MCD and NDMC-run schools and then private schools as a part of the drive,” said Dr Mrinalini Darswal, Delhi’s food commissioner.

Delhi’s Deputy Chief Minister Manish Sisodia, who also holds the education portfolio, issued the order on Sunday, saying all inspections must be completed by February 24. “After inspection, if required, improvement notices can be issued and if hygiene is found to be too lacking, the kitchen may be ordered to be shut down,” the order signed by Darswal read. Twenty-seven “surveillance samples” were collected from 11 of the 15 schools inspected on Monday. 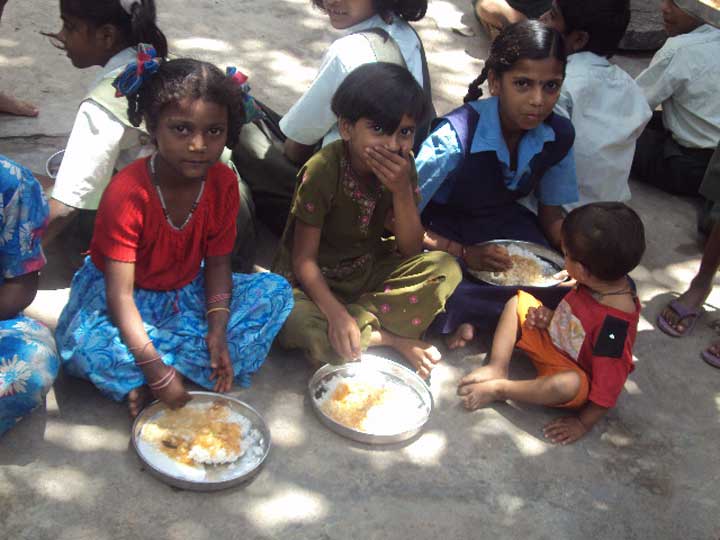 “There is a specific process that needs to be followed when picking up legal samples that can be presented in the court of law. However, it is time-consuming. Since, this is an emergency inspection drive, we will be collecting surveillance samples. We can pick up legal samples from places that fail the preliminary tests,” said Darswal.

Further, the food safety department has also got on board 18 NABL accredited labs to conduct the inspections. “All NABL accredited private labs may be directed to pick up surveillance samples from kitchens allotted… Also, water meant for cooking be lifted and tested. All kitchens to be sampled for full testing including microbiological test,” the order read.

This is not the first time that the mid-day meal scheme has turned against children. In 2015, over 50 students of a government primary school at Arya Nagar locality in Lucknow fell ill after consuming milk provided under mid-day meal scheme, prompting the district administration to order an inquiry into the matter.

McDonald’s Australia Has A New Addition To Its Menu, And It Sounds Droolworthy