When the government banned Maggi, they not only took down the country’s most loved instant noodle but also the people’s favorite snack, the students’ midnight study buddy and almost every single workaholics staple meal. The country in a state of shock and misery resorted to the one and only outlet of their grief – social media. Right from WhatsApp, to Twitter, to Facebook the Maggi widows cried their hearts out. But soon the mourning turned in to laughter, and now the Internet is flooded with Maggi puns, jokes, videos and tweets. We’ve brought together some of the funniest – and some of the most ridiculous – ones that will surely crack you up.

When there was so much Lead in Maggi that it became a range of shading pencils. 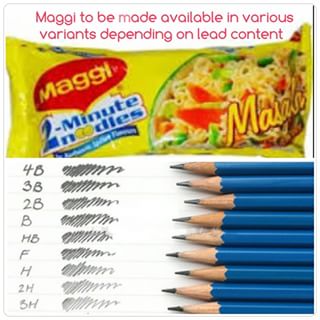 Even the periodic table and chemistry students acknowledged the Lead in Maggi!

When IIN’s case wasn’t spared even in this tug of war! 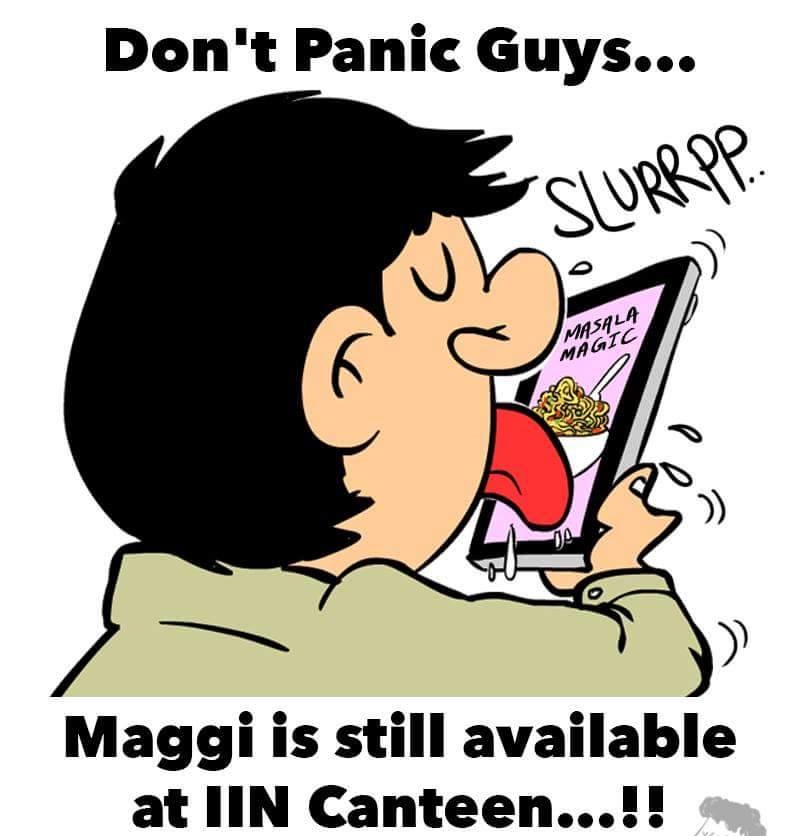 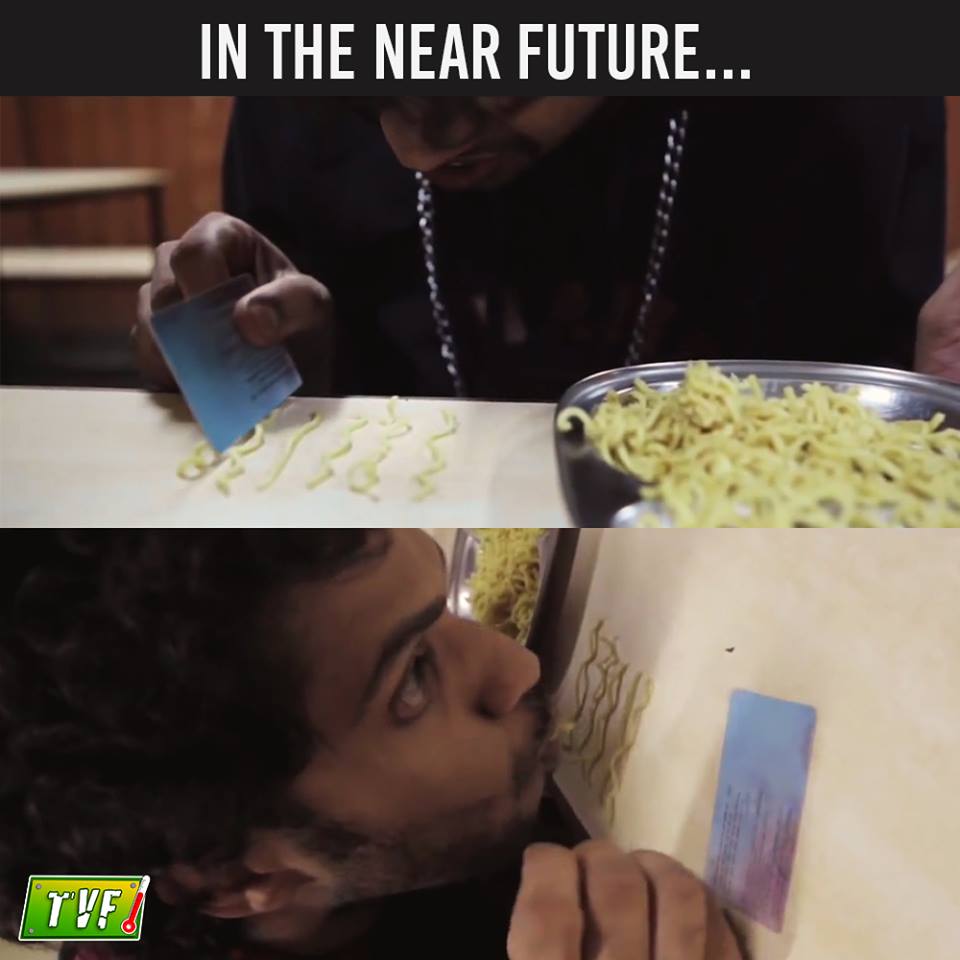 When rumor had it that Baba Ramdev was all prepared for the Maggi row. 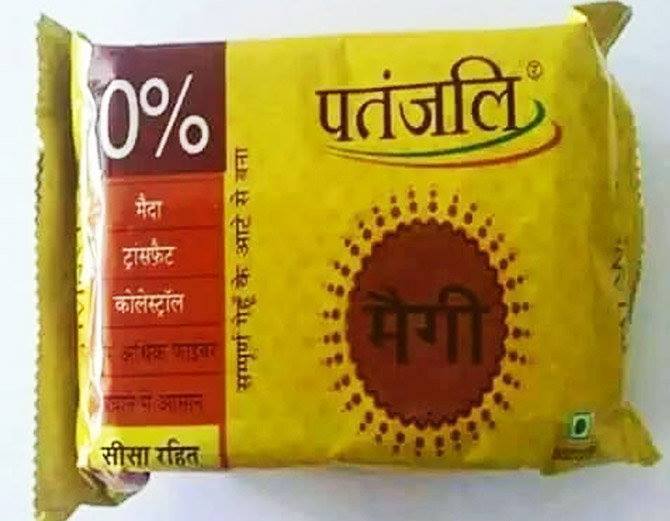 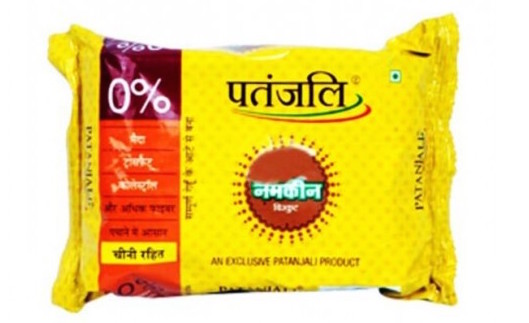 If memes are going viral, can the twitterati be far behind?

We were told Maggi was taking the lead. But it looks like they were just giving us the lead. #MaggiBan

Forgot to carry a pencil to class?

Kids if you forget your pencils there is always Maggi. #MaggiInASoup

But Maggi is the best. Period.

Maggi’s continuing popularity is proof that people would rather kill themselves than eat a bowl of Top Ramen.

Something good came out of Maggi.

Interviewer: So what happened after you ate Maggi for 25 years?
Man: I became a leader#MaggiBan

To all the men who say they can cook, don't lose heart! There's still 'boiled egg' left in your culinary resume #MaggiBan

Disclaimer: We take absolutely no responsibility for this advice.

Best way to nullify the effect of Lead in #Maggi is to eat it with Coke / Pepsi containing pesticides.

And then we had to see this.

A moment of silence for those thriving on #MAGGI noodles, please! #msg – Monosodium glutamate not Messenger of God pic.twitter.com/wCxFajdkZY

And just when we thought we’d seen it all, TOI came up with its own set of crazy buzzwords: 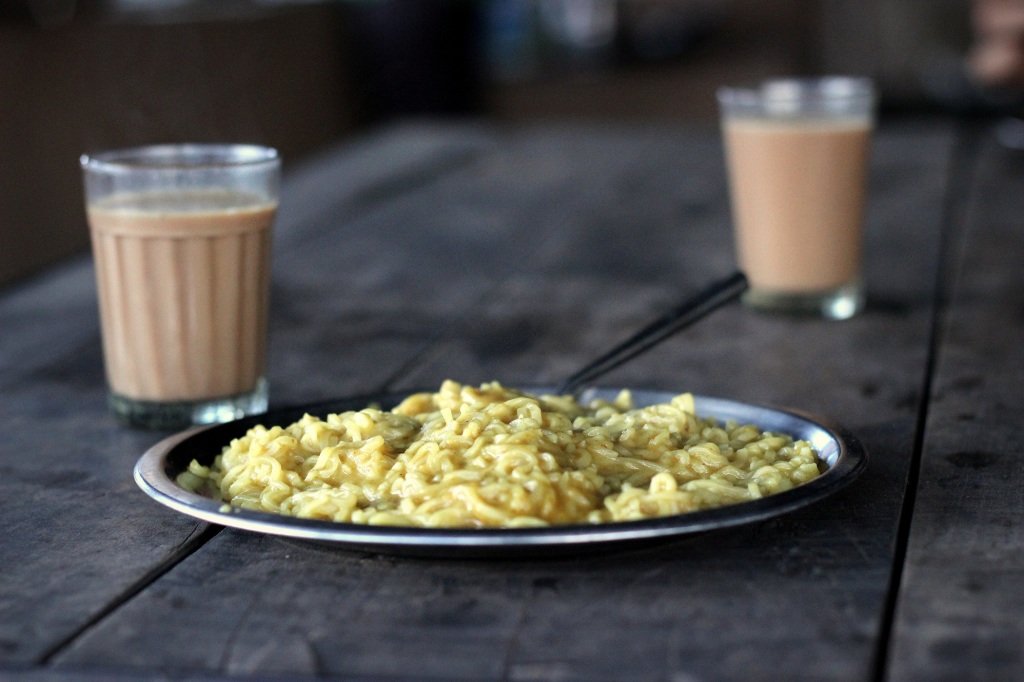 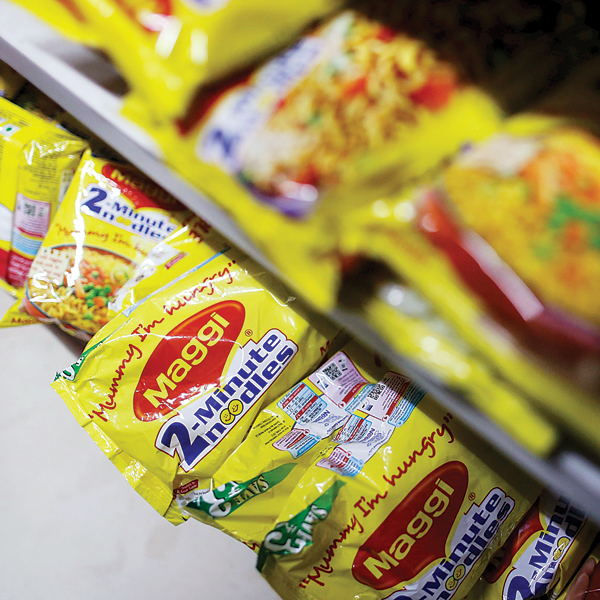 Noodle in the haystack

What the North India did with the two-minute hit 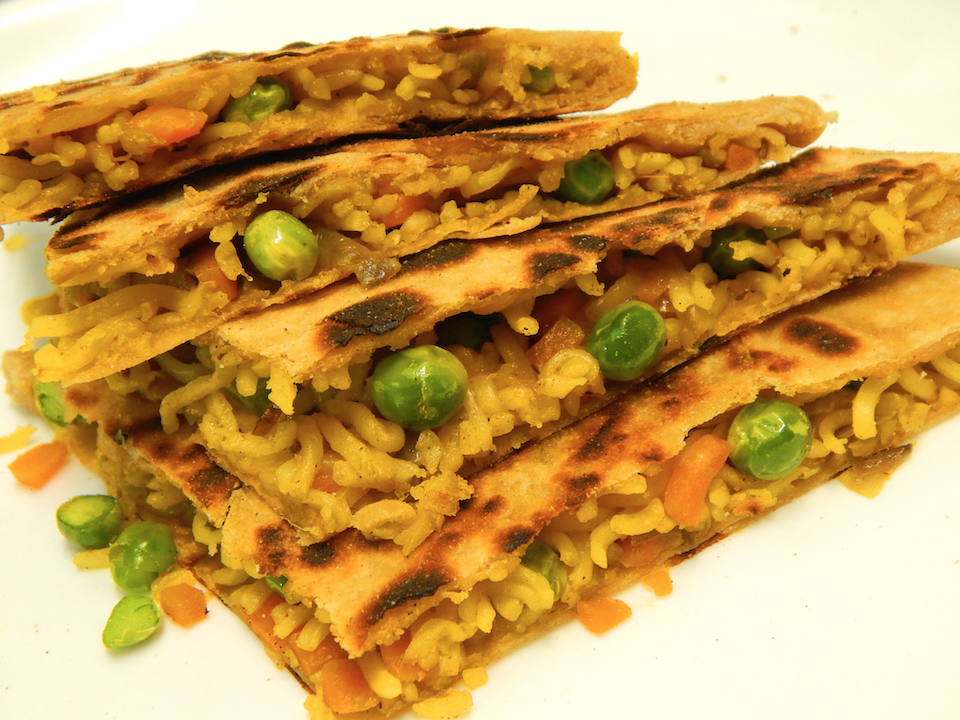 What South India did with the two-minute hit

Someone who thought that India’s hunger and malnutrition would be solved by noodles.

All jokes and puns apart, we love Maggi – even if we have to say ‘Meri Lead Wali Maggi’, we are all for it. And this last image just brought tears to our eyes. Like Monica and Rachel had said, “It’s like the end of an era!” We couldn’t agree more. 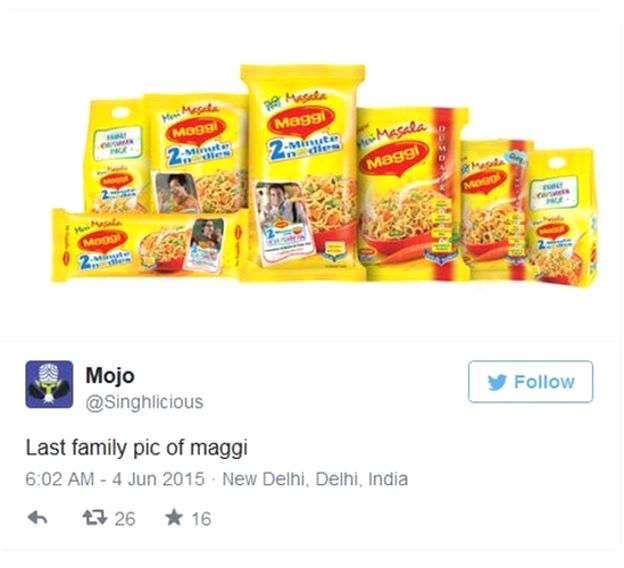 *holds back massive lump in throat*