Cornitos, a popular nacho crisps brand owned by GreenDot Health foods has launched a new flavour – ‘Lime and Mint’. This flavour is being promoted as the perfect way to battle the summer.

Cornitos was launched in 2009 under the GreenDot Health Foods limited, the first Indian brand of Nachos available in the market. Following the launch, Cornitos has become widely popular; it’s now available in a variety of flavours including Thai Sweet Chili, Barbecue, Sea Salt, Tikka Masala and now Lime and Mint. 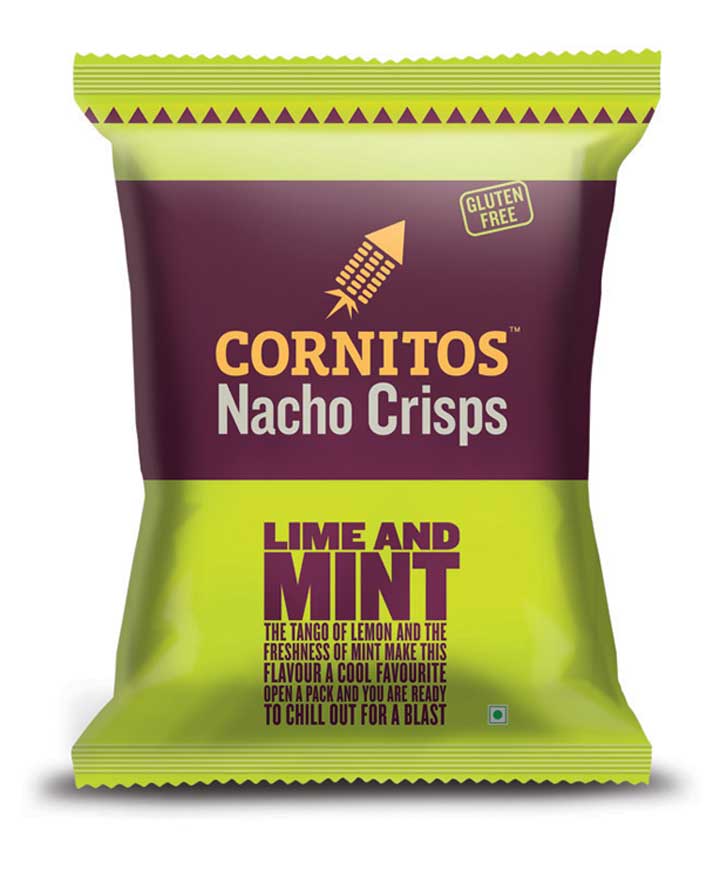 While the lime is a refreshing way to cope with the heat, the mint gives the chips a depth of flavour. Give them a try and see whether we’re right?

Related Topics:CornFlavoursfood news
Up Next