Ever wondered why it’s impossible to stop once you start on those delicious, crunchy, cream-filled, mouth-watering chocolate cookies? You’ve gone through the same thing we have, right? There’s wrong with you or us. There’s now a study that proves that Oreos in all their sugary and fatty glory is as addictive as cocaine.

Connecticut College researchers have discovered that rats treat Oreos the same way that they did with cocaine or morphine. During the research, the rats were put in a maze, with rice cakes on one side and Oreos on the other. The rats behaved exactly as we would. They went for the Oreos. “Just like humans, rats don’t seem to get much pleasure out of eating [rice cakes],” Joseph Schroeder told TODAY.com. 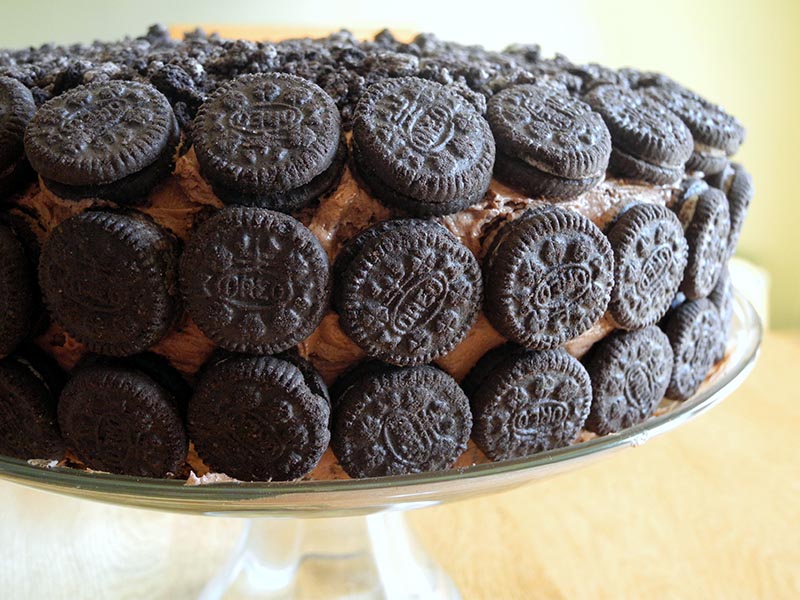 A similar study placed rats in a maze, where they received an injection of saline on one side, and an injection of cocaine or morphine on the other. In the Oreo study, when wandering freely, the rats congregated on the side with Oreos, waiting around for the same amount of time as they did for drugs in the drug test. 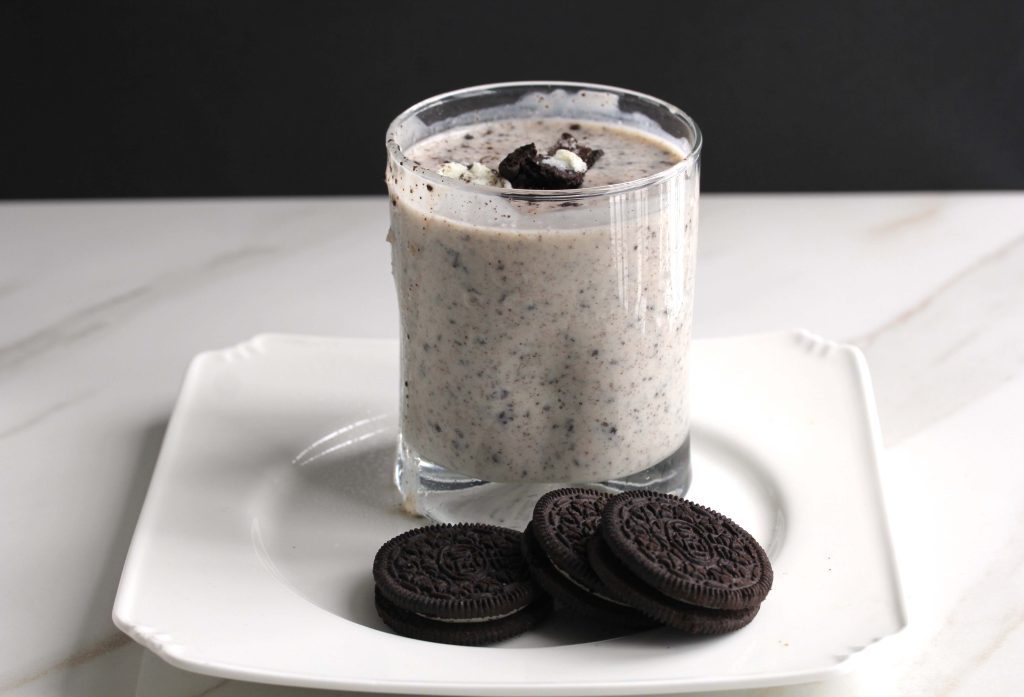 “These findings suggest that high-fat/sugar foods and drugs of abuse trigger brain addictive processes to the same degree and lend support to the hypothesis that maladaptive eating behaviours contributing to obesity can be compared to drug addiction,” the study researchers wrote.

We now have our answer. We will forever be enslaved by Oreos.