In a genius and powerful Ramadan campaign coke has wiped off its logo and name off its cans in an attempt to bring together people of different backgrounds, ethnicities and cultures.

The no-label cans will run throughout Ramadan. One side is blank, other than the brand’s iconic coloring and the other side reads “Labels are for cans, not for people” above the company’s signature white ribbon. 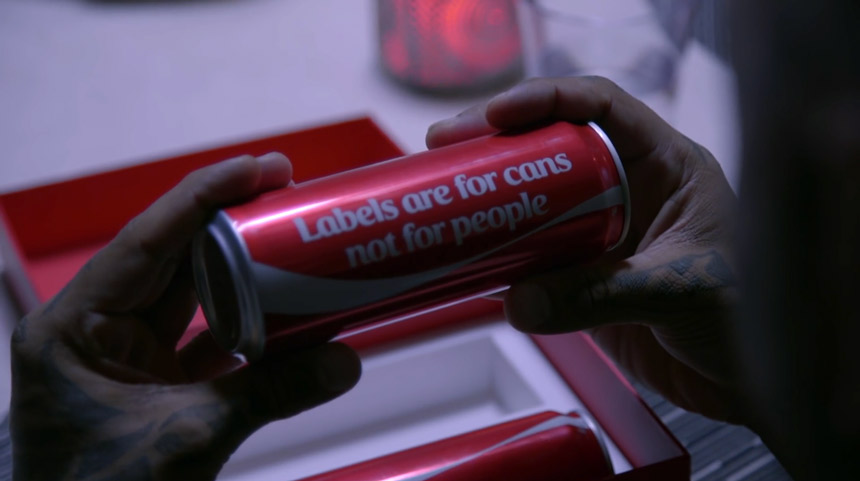 Aiming For ‘One Love’

The promotion, titled “Remove labels this Ramadan,” fits into Coke’s larger “Let’s take an extra second” campaign, which calls out to people around the world to take some extra time to get to know one another beyond a first impression — preferably over this fizzy beverage.

According to a statement by the agency, Coca-Cola wanted to launch a campaign to remind people that while it takes just seven seconds to build prejudices based on someone’s appearance, nationality or culture, it takes just one extra second to overcome them. 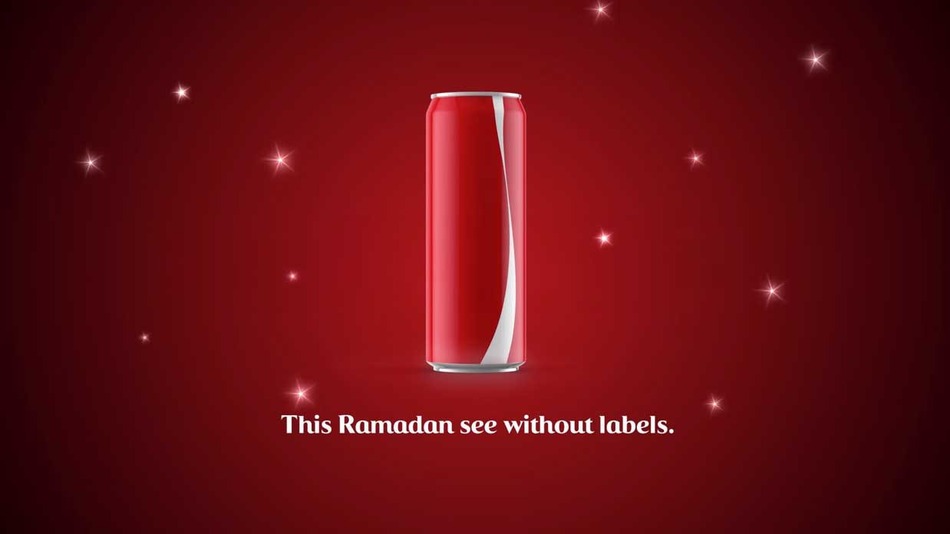 Why The Middle East?

“In the Middle East, a region with over 200 nationalities and a larger number of labels dividing people, these Coca-Cola cans send a powerful and timeless message that a world without labels is a world without differences,” the agency behind the campaign, McCann-owned FP7/DXB in Dubai, said in a statement.

To go along with the minimalist new design, the company also released a commercial in which a group of diverse-looking men try to guess one another’s appearance in a dark room only to find they are way off-base when the lights are flipped on.

Paper Boat Sails High with Rs. 183 Crore in a fresh round of funding