In an effort to appease consumers who are passing over soft drinks for healthier options as well as battle sugar tax laws, Coca-Cola Great Britain has announced that it will be rebranding its Coke Zero to Coca-Cola Zero Sugar.

Adverts for the new drink (it has a ten million pound advertising campaign backing it) claim that it will taste more like Coke than its Coke Zero counterpart and will contain no sugar. 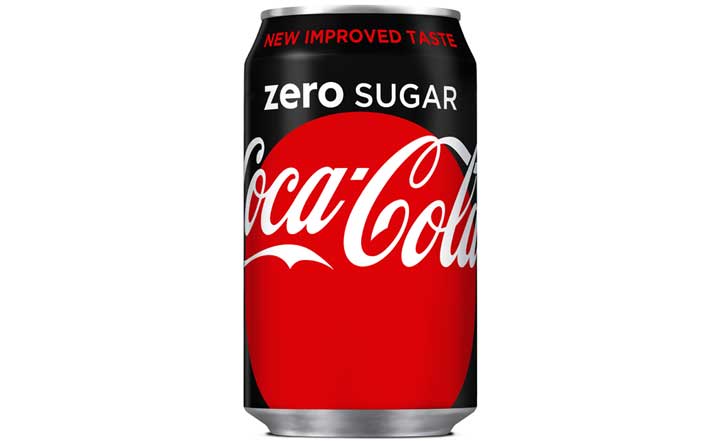 In a statement to the press, Jon Woods, General manager of Coca-Cola in Britain and Ireland, said ” “We know millions love the taste of Coca-Cola and have been working to refine the recipe of Coca-Cola Zero to match the taste — but without sugar.”

Aside from the taste, the company will also try to increase the similarity to the classic Coke by packaging it in a similar way. Earlier this week, Coke announced that it will be taking a global step towards uniform packaging by using the brand’s red colour across products. Commenting on this move, which has been termed ‘One Brand’, Marcos de Quinto, the Chief Marketing Officer at the Coca-Cola Company said “The Red Disc has become a signature element of the brand. By applying it to our packaging in such a bold way, we are taking the next step towards full adoption of the One Brand strategy, uniting the Coca-Cola family under one visual identity and making it even easier for consumers to choose their Coca-Cola with or without calories.”

The company has allotted 30 million pounds to reformulation and product development for the new Coca-Cola Zero Sugar.

One reason that Coca-Cola is choosing to launch a product with no sugar is because of a growing public demand for healthier fare. Many soft drink companies have already tried to place themselves in a healthier light; Pepsi in Brazil for instance, began packaging its drinks in dumbbell shaped bottles. A drink with no sugar will be seen as a healthier option when compared to the regular Coke which has 35 grams of sugar. 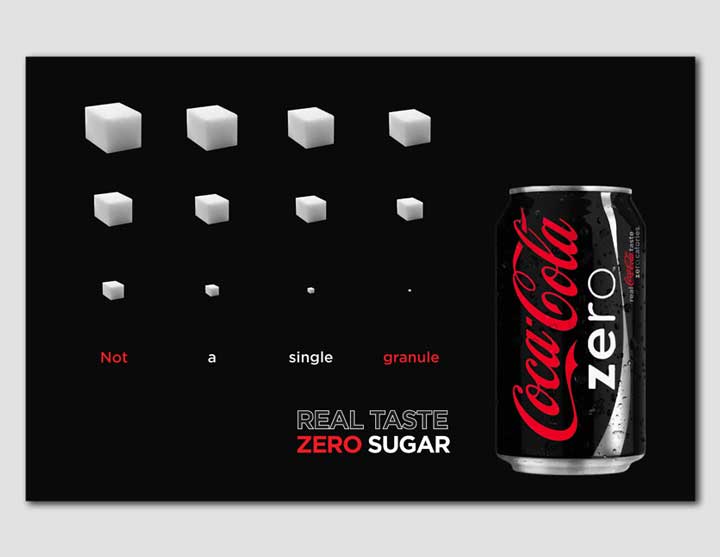 The shift can also be attributed to a sugar tax that was announced in Britain’s budget last month. The tax will come into effect in 2018 and will charge soft drinks that have more than 5g of sugar in 100ml charged an additional amount per litre. Additionally, drinks with above 8g per 100 ml will be charged more. The tax will be an attempt to battle the growing obesity epidemic worldwide.

Coca-Cola Zero Sugar is expected to hit the shelves in the end of June.