According reports, the Chennai Corporation has sealed food court and restaurants at Ampa Skywalk Mall on Nelson Manickam Road on grounds that they were running without a trade licence and were also “causing public health nuisance”.

During a surprise check on Tuesday and it was found that there were violation of terms of licences and also in disposal of food waste. All 32 shops have been closed including KFC, McDonald’s, Junior Kuppana, Subway, Pizza Hut and other small coffee and ice cream kiosks on Wednesday. 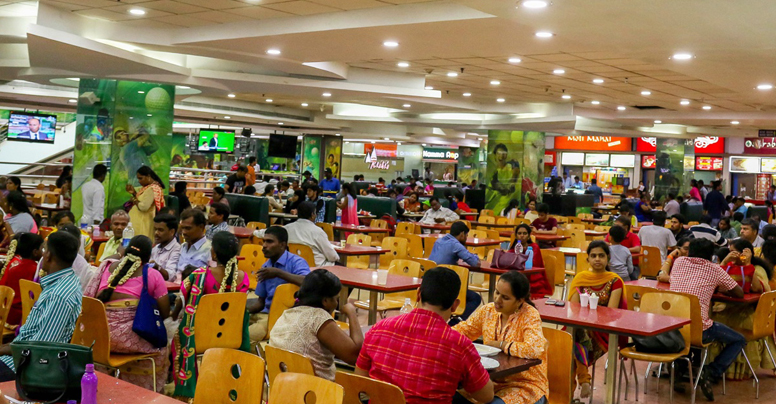 “Six restaurants who didn’t hold their licenses with them at the restaurant during our inspection have shown their licenses to us today and we have ordered for them to be reopened,” said a senior corporation official.

Not having a valid license “is a violation of schedule 6 of the Chennai City Municipal Corporation Act 1919 which states that the outlets should have got a licence from the Corporation to function,” he added. Notices stuck outside the restaurants stated, in Tamil, that they had been shut for the day by the Health Department and cited lack of license and hygiene.

No word on when the food court and other food outlets will be opened again just yet.