There are many glorious food moments in Jon Favreau’s ‘Chef’ from the scenes in the food truck to the making of that beautiful mojo pulled pork Cubano – get the recipe here. Today, however, we’d like to draw attention to a scene that has been side-lined by that Cubano, but which also deserves some recognition; when Favreau prepares a grilled cheese sandwich for his son.

Let’s face it, grilled cheese sandwiches are pretty simple aren’t they? Just some slices of cheese placed on bread and then grilled? Not the way this Chef does them:

Wasn’t that scene a beauty? Before we get into telling you how to recreate it, here’s a little more about  –

The grilled cheese sandwich is a popular snack made by placing a slice of cheese between two buttered slices of bread and grilling this sandwich on a frying pan or girdle. The sandwich became especially popular in America in the 1920s, during the Great Depression, when inexpensive bread and American cheese was easily available.

Have this sandwich as breakfast, a snack or parcel it for a light lunch at work. 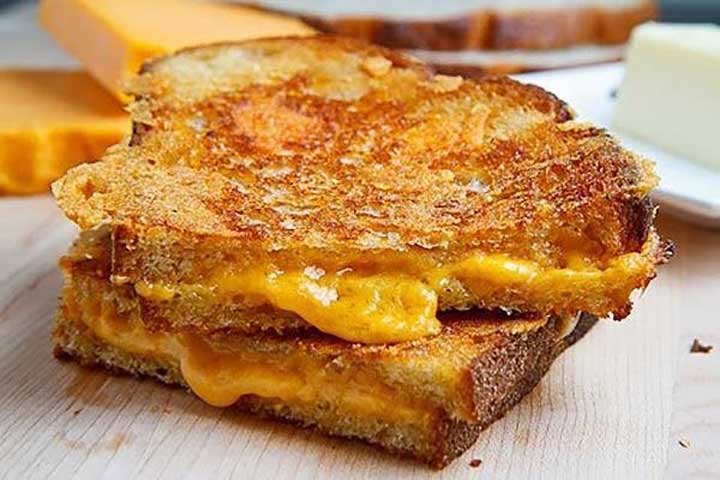 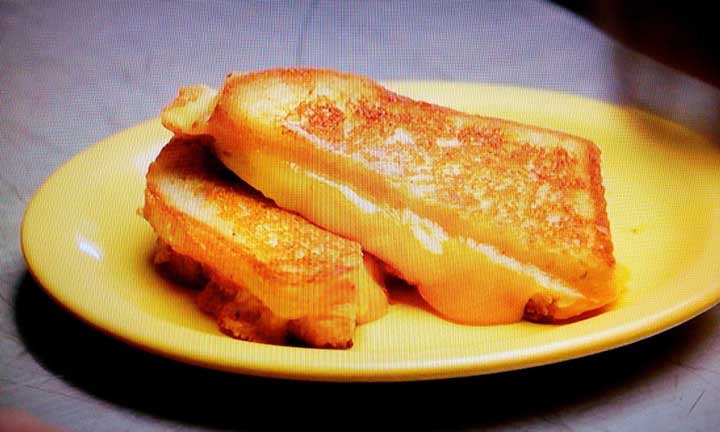 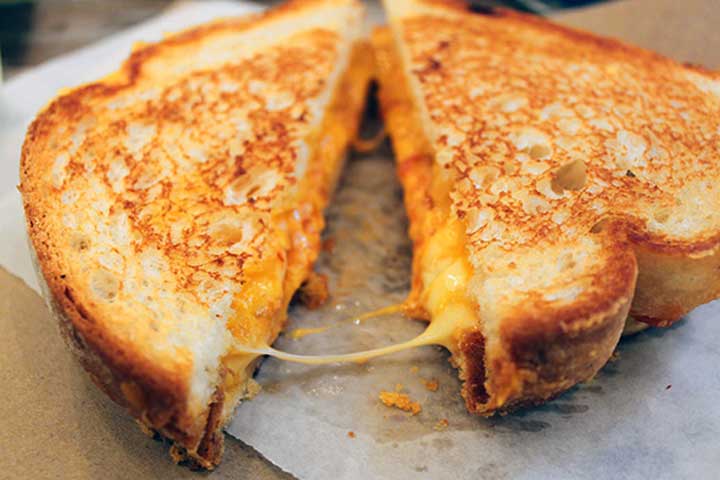 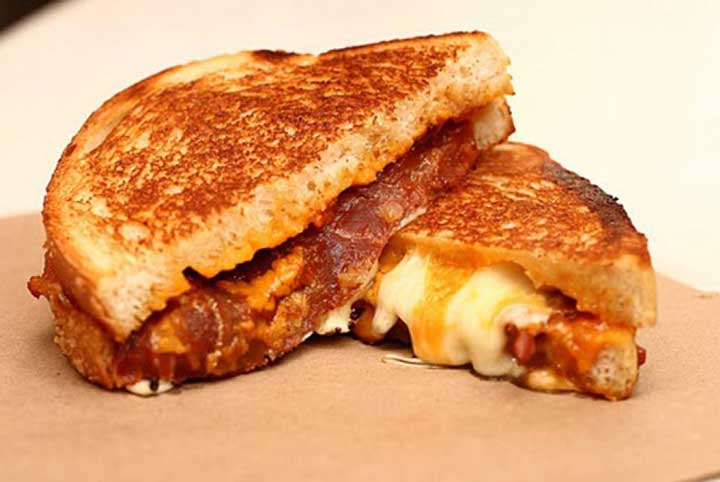 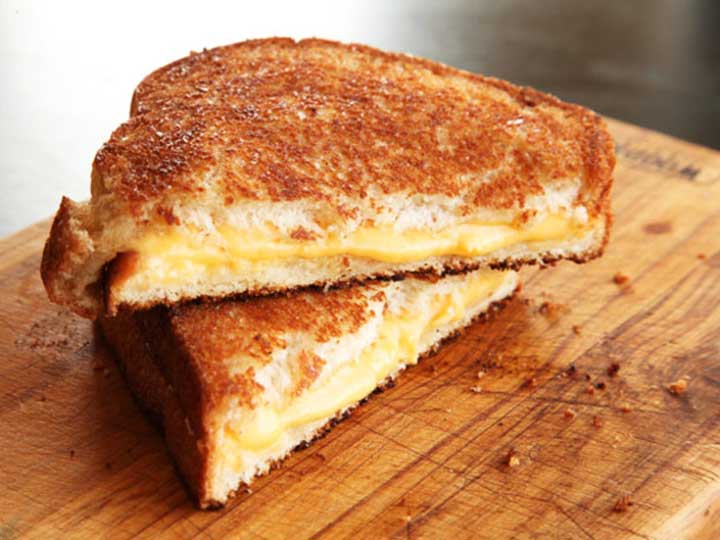 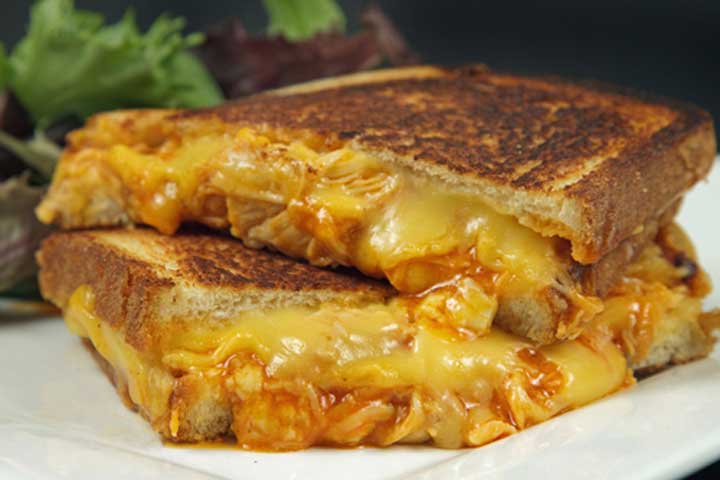 5 Breakfasts You Should Have For Dinner