Started by Blair Bowman in 2012, World Whiskey Day is the one day to properly celebrate and enjoy drinking whiskey from different parts of the world and meet other whiskey enthusiasts in your city or country. The third Saturday of May will forever be known as World Whiskey Day.

As they say on the website, “World Whiskey Day is all about making whiskey fun and enjoyable. It’s not about being exclusive or prescriptive. You can drink it however you enjoy it (ice, water, mixer – whatever works for you). We want to be all inclusive and that means any kind of whisky/whiskey from anywhere in the world.”

All whiskeys are distilled liquors made from fermented grain mash, except in the event that they’re made from corn. They’re almost always aged in wooden barrels, except for “white dog” whiskey, more commonly known as moonshine. The aging process mellows the bite of the drink and imparts those caramel notes.

Scotch, Irish Whiskey, Bourbon and Rye are just few of the various kinds of whiskeys that are available. And for those wondering, both ‘whisky’ and ‘whiskey’ are correct spellings, it just depends on which part of the world you’re in.

It might be last minute, but you can still host your very own World Whiskey Day party and we’ve got the tools for you. Been trying to decide what to serve at a party this weekend or want to try something new, here’s bunch of different whiskey based cocktails that you can make for yourself. 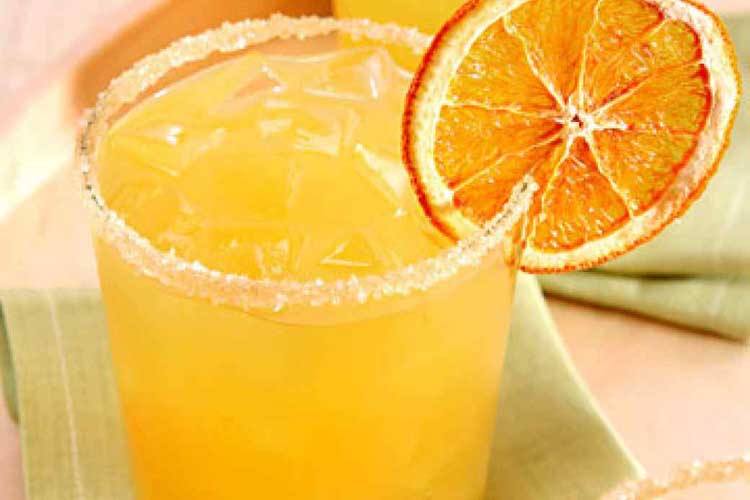 The whiskey sour is one of the most popular and well known whiskey based cocktails in the world. It’s a brunch staple and for those who have never had whiskey before, this is the best drink to start with. Pour whiskey, lemon juice and sugar into a cocktail shaker, fill with ice and shake. Strain into a cocktail glass with or without sugar along the rim, garnish with a slice of orange or a cherry and serve. 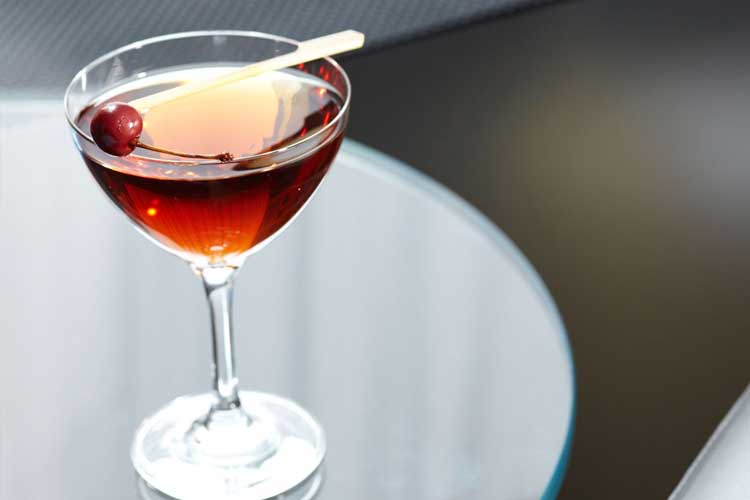 Created at the Waldorf Astoria in Manhattan, this is basically a Manhattan cocktail made with scotch. It can be served sweet or dry or straight up or on the rocks. Mix scotch, vermouth and bitters with ice, shake and then strain into an ice-filled glass. Add a cherry for garnish or mint sprigs for flavour. 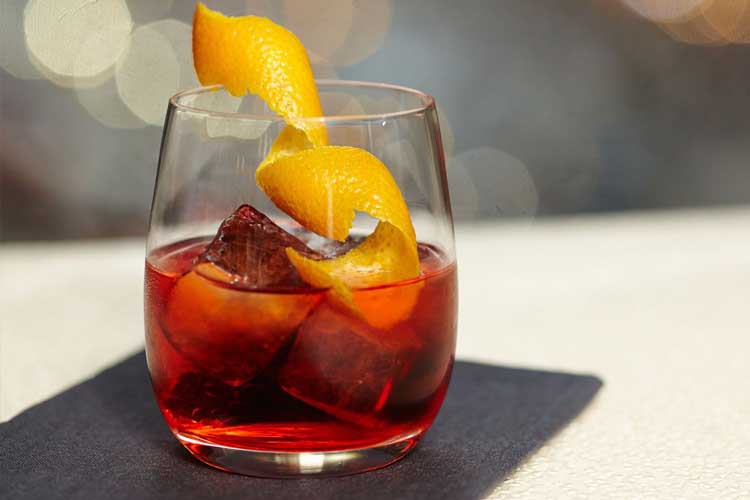 Known as the official cocktail of New Orleans, Sazerac was originally made from cognac (which is a variety of brandy). Over time, the liquor changed to rye whiskey. Put a sugar cube in a mixing glass and some water, crush the cube and mix it with the water. Then add rye, bitters and ice before stirring till chilled. Add absinthe to a glass and turn it till the sides are coated, then strain the rye mixture into the glass. Squeeze lime into the glass and then add the peel into the cocktail and serve. 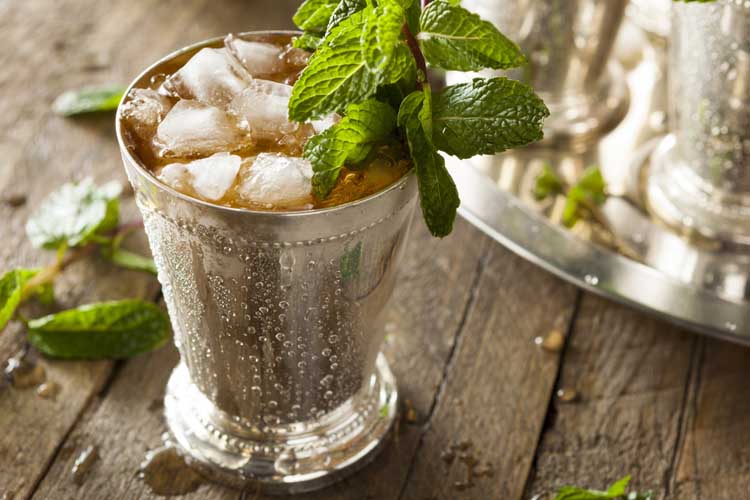 This Derby classic is also perfect for a hot summer day. It’s refreshing and cooling and with a kick, which makes it the best drink ever. Traditionally served in a silver or pewter cup with crushed ice (filled right to the top), this drink is not only fancy, but also just what everyone needs for the summer. Mix minted simple syrup, crushed ice, bourbon and some water, mix it all together and pour into the cup. Garnish with mint sprigs and a slice of lime. 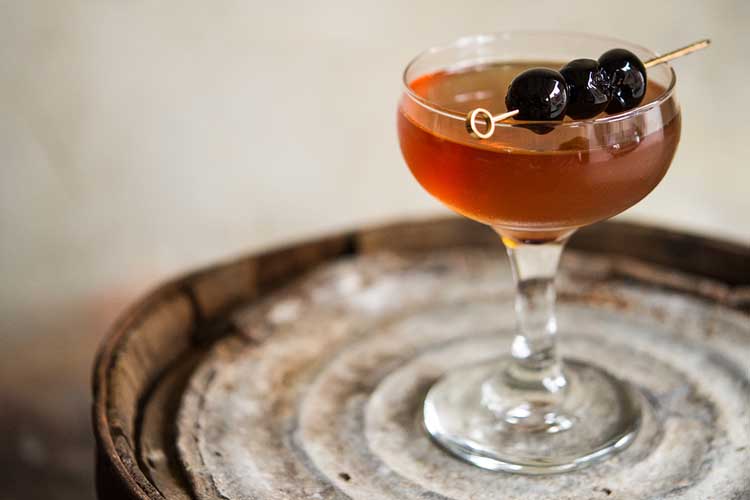 The name alone carries a kind of elegance and because it’s served in a martini glass, it sometimes seems like quite the fancy cocktail. But it’s a simple drink made of rye, vermouth, bitters and ice. Stir them all together, rub an orange peel around the rim of your glass, strain the drink and serve with cherries for garnishing. 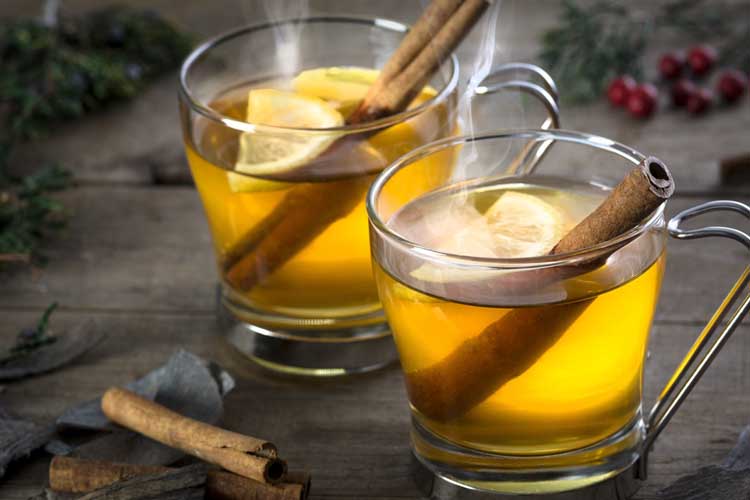 While it may not be the best weather for a hot drink, you can save this for a rainy day. Literally. Hot Toddy is basically tea with whiskey, instead of tea leaves. Boil water in a pan with spices and lemon peel, at low heat. Then pour the whiskey into a warm glass, then add the hot water, stir in honey and lemon juice and then add a stick of cinnamon for flavouring and garnishing. Tasty and relaxing.