Would you like to bite the head off a goldfish? How does sucking on a frog’s leg sound? No, you don’t have to head to France; a candy shop in Japan is crafting exquisite candy lollipops in the shape of frogs, goldfish, tadpoles, octopi, snakes and a range of other animals.

The chief artist behind the creations, Shinri Tezuka sculpts the animals using the Japanese practice of Amezaiku, a tradition that can be traced back to the 8th century when beautifully crafted foods were offered to gods at temples. During the Edo period, Amezaiku artists would conduct street performances, where people would gather to watch them construct candy masterpieces. 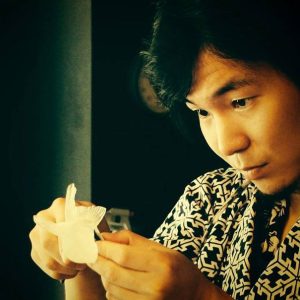 The Work Behind The Masterpiece

Amezaiku artists use a starch and sugar mixture to form their masterpieces. The mixture is kneaded by hand and then heated up. While hot, the artisans use scissors, tweezers and their bare hands to quickly shape the mixture before it cools and becomes solid again. 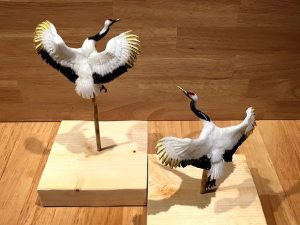 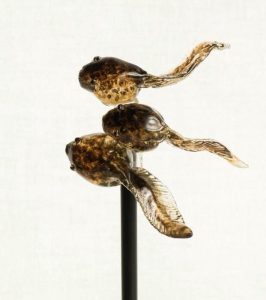 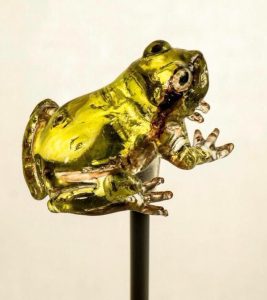 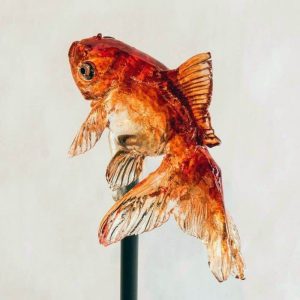 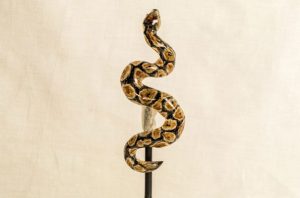 What do you think? Would you feel comfortable eating these, or are they too true to be good?

Your sweet tooth needs a little mending? These chocolate tools will do the trick

National Flags that are so good, you will want to eat them!