We recently learned all about the Royal seal of approval, a.k.a. the “Royal Warrant” given to brands and companies that have received the green signal to serve the British Royal Family, but not all chains and names need to have that legit seal to find a fan in members of the Royal family. For instance, the popular restaurant chain, Nando’s, recently received oodles of Royal love from the Duke of Cambridge, a.k.a. Prince William. That’s right as if he wasn’t perfect enough already, the Prince is a fan of Nando’s as well!

At the recent joint Commonwealth Business and Youth forums event at the Queen Elizabeth II conference center in London, the 35-year-old Prince professed his liking for the South African restaurant chain when he met Robert Brozin, who founded Nando’s in Johannesburg, South Africa, in 1987. 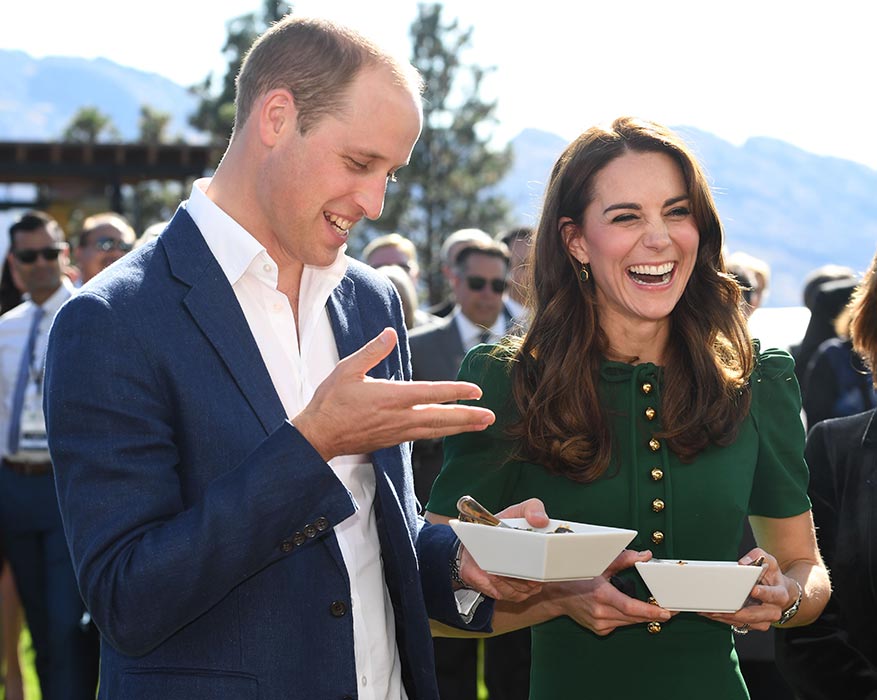 “I’m not surprised he’s eaten at Nando’s,” Brozin told Sky News. “The beauty of Prince Harry and Prince William is that they’re really accessible and they are guys that go out a lot — I’m very happy that they’ve tried it.”

Honestly, given the young Duke and Duchess’ (Kate Middleton) love for fast food and takeaway, we were expecting such a confession sooner. Social media seems super pleased to find out that the Prince is, after all, a “commoner” at heart – or palate, deeming him all the more likable.

You can now win a Julia Child Award