We all know that there are certain, obvious foods and drinks that pregnant women should avoid, like raw foods, alcohol and excess caffeine. However, recent research has thrown up an unexpected food that pregnant women are advised to avoid; potatoes. 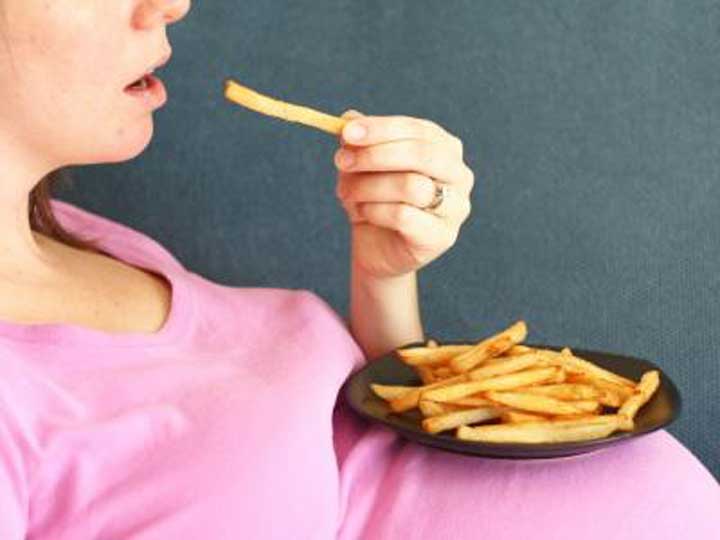 According to research conducted by the National Institute of Child Health and Human Development and Harvard University, excess consumption of potatoes can lead to a higher risk of the woman developing gestational diabetes.

Led by lead researcher and study author Dr Cuilin Zhang, the researchers analysed data from 15,000 woman, looking at their potato eating habits and pregnancy information over a period of ten years. 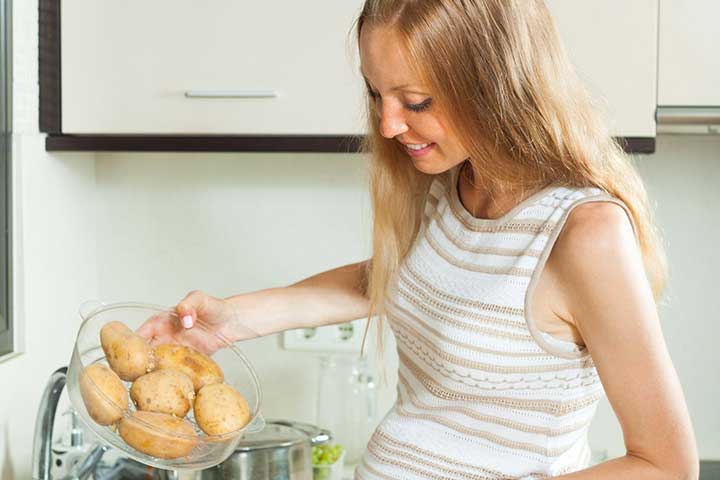 Gestational diabetes is when a woman develops higher levels of blood glucose during her pregnancy. Typically, the woman has not had diabetes before the pregnant and will have her insulin levels go back to normal after delivering.

However, high insulin levels can cause harm to a foetus. Children born to mothers who had unmanaged gestational diabetes are at an increased risk of developing childhood obesity or type 2 diabetes. The risk of stillbirth or seizures while delivering is also increased.

Gestational diabetes is a treatable condition once detected and can be managed by diet modifications, exercise and mild medication.

In the early stages of pregnancy, a woman should consult with her doctor about an appropriate diet to prevent the onset of gestational diabetes.

The researchers in the study have also suggested some dietary measures to alleviate the risk. They suggest substituting two serving of potatoes per week with vegetables, legumes and whole grain foods. If woman go ahead and make these substitutions, the researchers estimate a 9-12% decreased risk of developing gestational diabetes. 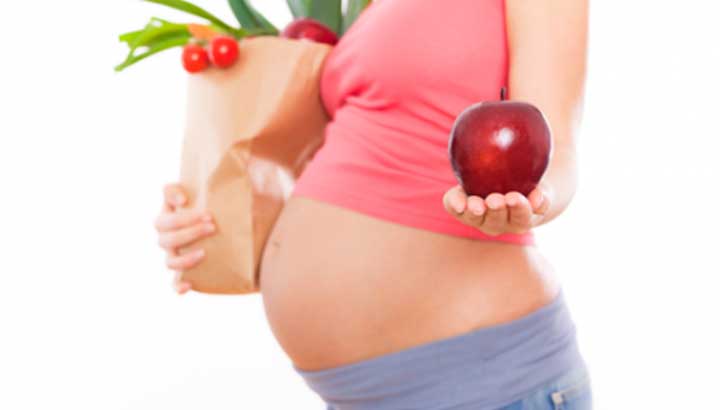 Of course, it should be noted that the study was focused on a limited population; healthy white females and does not suggest cause and effect – i.e that eating potatoes will cause gestational diabetes, but instead a higher risk.

Coffee Does Not Pump Up Your Heart Rate