Last week, there was a bit of a hullabaloo on the internet about how palm oil in Nutella might cause cancer. Now, the focus has shifted to the browned potatoes and bread you enjoy; according to the Food Standards Agency they may also potentially cause a cancer risk.

The Food Standards Agency stated that some foods, when cooked high temperatures (over 120C), release a chemical called acrylamide. According to the FDA.gov, acrylamide has been found to cause cancer in animals in studies where they were exposed to it at high levels.

Therefore, acrylamide is considered a possible human health risk and advocates have suggested that further studies be conducted Acrylamide forms when foods are cooked in high temperatures using techniques like frying, roasting and baking. 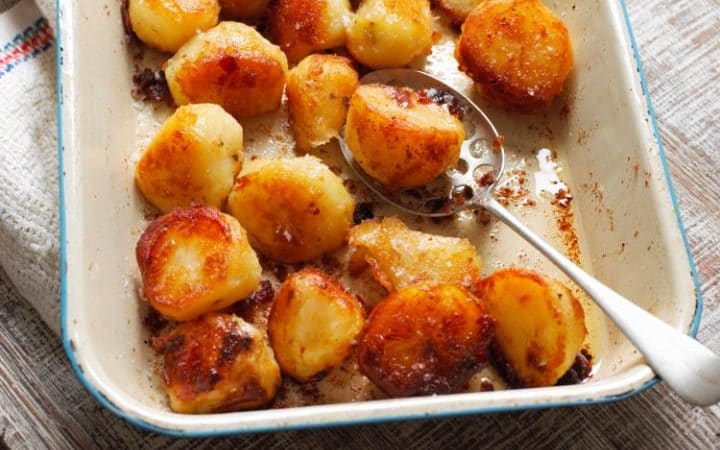 The chemical is more likely to form when potato products, grain products and coffee are cooked at high temperatures. Dairy, meat and fish products are less likely to release acrylamide.

The report from the FDA suggested that people can lower the risk of cancer by reducing their consumption of roast potatoes, chips, root vegetables and cereal based rots.

It also suggests that people “Go for a golden yellow colour when toasting, frying, baking, or roasting starchy foods such as potatoes, bread and root vegetables”, that they follow cooking instructions carefully and that they avoid keeping potatoes in the fridge as low temperatures can also trigger the release of acrylamide. 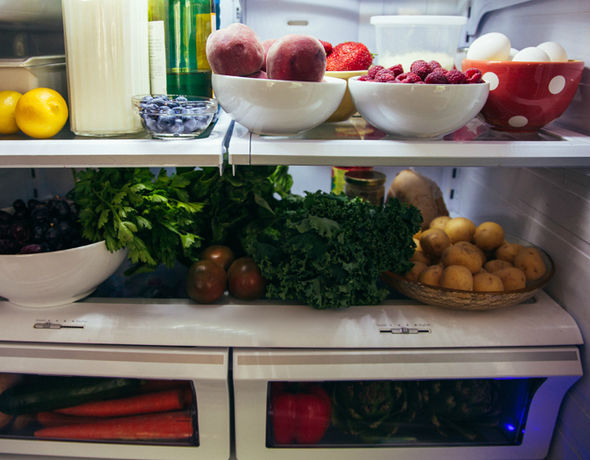 However, it’s important to note that their recommendations are based on experiements done on mice and that further research is required.

Can Chewing Your Food More Prevent You From Falling Sick?