To mark the changing attitude towards women in Indian society as well as the changing relationships between brothers and sisters, Mondelez India has released a new ad for its Cadbury Celebrations brand. This ad has been released during the Raksha Bandhan festive season, to encourage customers to buy boxes of Celebrations for their siblings.

The ad film was conceptualised and executed by Contract Advertising. In it, a sister maintains that she does not need her brother to protect her:

Kapil Mishra the ECD at Contract Mumbai, said, “Rakhi (Rakshabandhan) started as a festival of the brother’s resolve to protect the sister. But times have changed. And with the changing times, lot of gender roles have changed. Yet, the essence of Rakhi, the love between brother and sister, has remained the same.” 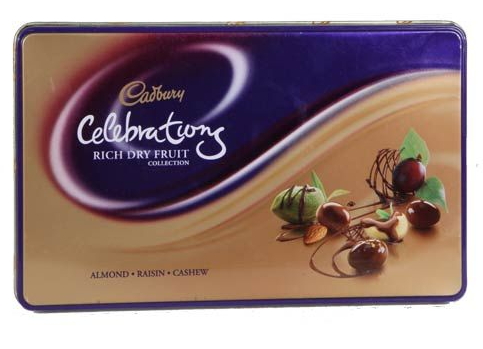 Cadbury Celebrations are available at leading grocery stores across the country as well as online on Amazon and Indian Gifts Portal, which is also sending out rakhis with the chocolate boxes.

In The US, Domino’s Adds Salads To The Menu