The fast-casual restaurant will serve burgers that are larger than a slider, but smaller than your typical burger, and the general atmosphere will be a “cross between Five Guys and a Shake Shack”. 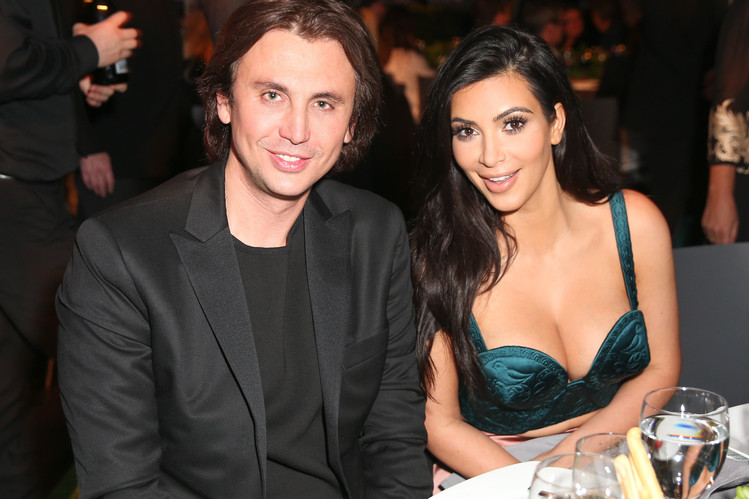 Cheban is also the owner of a Japanese restaurant in Miami Beach called Sushi Couture.They have plans to open up in Dubai very soon and we can’t wait!

Cow’s tongue is super popular in Japan- Lick, no kidding!

Ronald has some bad news for the McCrew