We all love our soda. After a burger, pizza, or anything spicy, a sip of coca-cola is like coming u for fresh air. Everytime I take a sip of coke or pepsi, I wonder – “How in the world does it taste so good?”. Then I remind myself that most things that taste this good are probably unhealthy for you. For long, we have heard about how soda is bad for you and we ignore it just the way we ignore our mothers telling us that TV is bad for your eyes. It’s an occupational hazard. 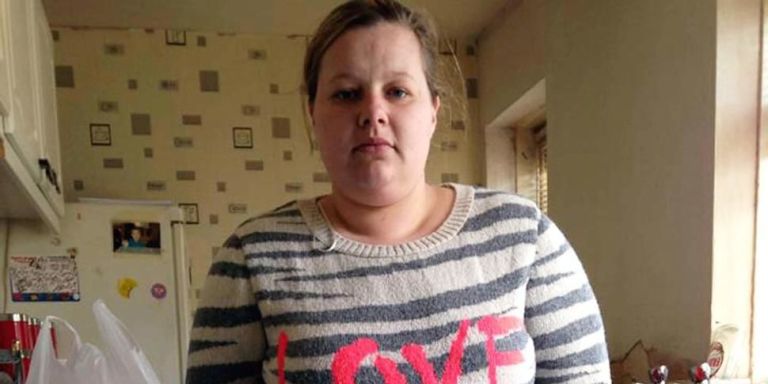 But this woman in the UK took it seriously when she realized it stopped letting her live her life to the fullest. According to Sarah Turner of Kingstanding Burmingham, “I was always tired and had no energy to do anything”. The mum of three said, “Not being able to play with my children was the worst thing to me – that look of disappointment in their eyes when I said I couldn’t go to the park – it upset me so much.”

She decided to turn her life around and go on the Slimming World Weight Loss programme which required her to cut coca-cola from her diet. She was astounded by her results. She shed 112 pounds and dropped eight dress sizes.

Her daily consumption of coca-cola was nearly 4 litres a day or 424 grams of sugar. “I was most definitely addicted to Coke. I could just drink it all day and not think about the effect it has on my body,” said Turner.

She used to weigh 245 pounds and is now down to 126 as she follows the diet, which allows her to eat potatoes, baked beans and protein-filled food.

A spokesman for Coca-Cola Great Britain told Caters News that “all of our drinks can be enjoyed as part of a balanced diet and lifestyle” – noting the options of Diet Coke and Coca-Cola Zero.

Well, maybe everything in moderation, right?