A study labeled ‘Dietary flavonoid intake and incidence of erectile dysfunction’ has been published in The American Journal of Clinical Nutrition, unveiled that eating a flavonoid-rich diet is as advantageous for proper erectile functioning as briskly walking for up to five hours a week is.

Carried out by the University of East Anglia (UEA) and Harvard University, the study states that the most favourable flavonoids were anthocyanins (found in blueberries, cherries, blackberries, radishes, blackcurrants and red wine), flavanones and flavones (found in citrus fruits).

Dame Sally Davies, the chief medical officer for England and Wales, was quoted in as saying in an interview that the idea that red wine has health benefits is an ‘old wives’ tale’.

‘In terms of quantities, we’re talking just a few portions a week… The top sources of anthocyanins, flavones and flavanones consumed in the US are strawberries, blueberries, red wine, apples, pears and citrus products.’ 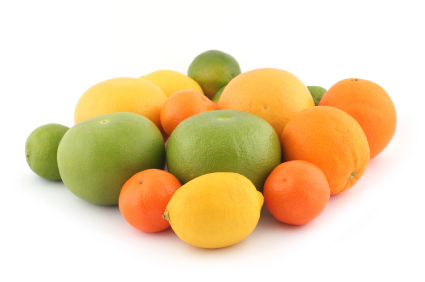 Beneficial as these findings are to the male population (and well population in general, if you know what I mean), UEA was careful not to beat the wine consumption drum too loudly.

The organisation also stated that it was mostly interested in doing more research on blueberries rather than wine. 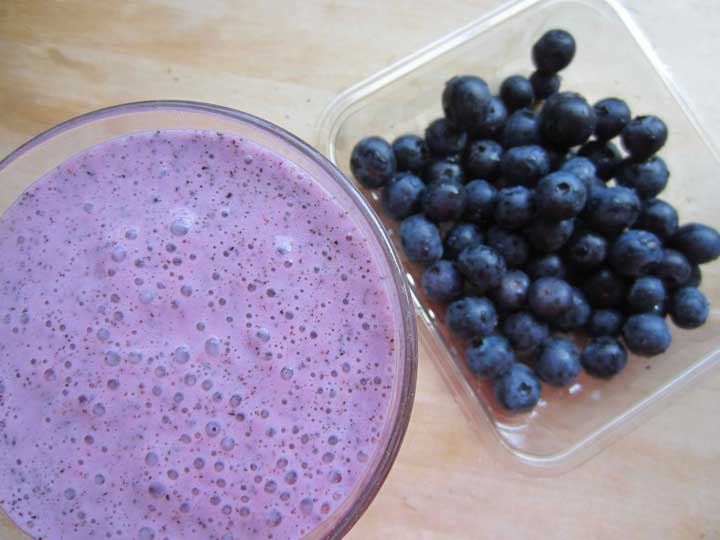 Prof Aedin Cassidy, of UEA, said of the latest study, ‘Men who regularly consumed foods high in these flavonoids were 10% less likely to suffer erectile dysfunction.’

The study also discovered that higher total fruit consumption is coupled with a 14% reduced risk of erectile dysfunction – or 21% when combined with proper exercise. 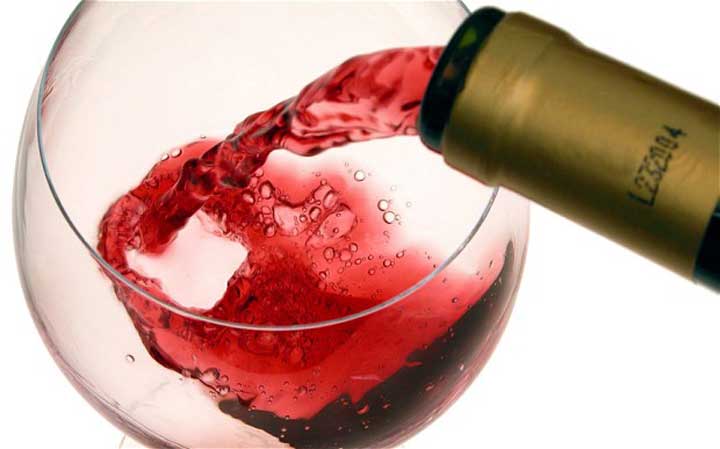 So basically, a healthy dose of red wine and proper intake of fruits could help keep your manhood going, well, strong.

7 Everyday Foods That Can Give You A Natural High