Warren Buffet is the most successful investor of the 20th century. He is often ranked among the world’s wealthiest and is considered to be one the most influential people in the world. He is affectionately titled ‘Sage of Omaha’. So it’s no wonder that Fortune Magazine decided to ask him about the diet behind his success. 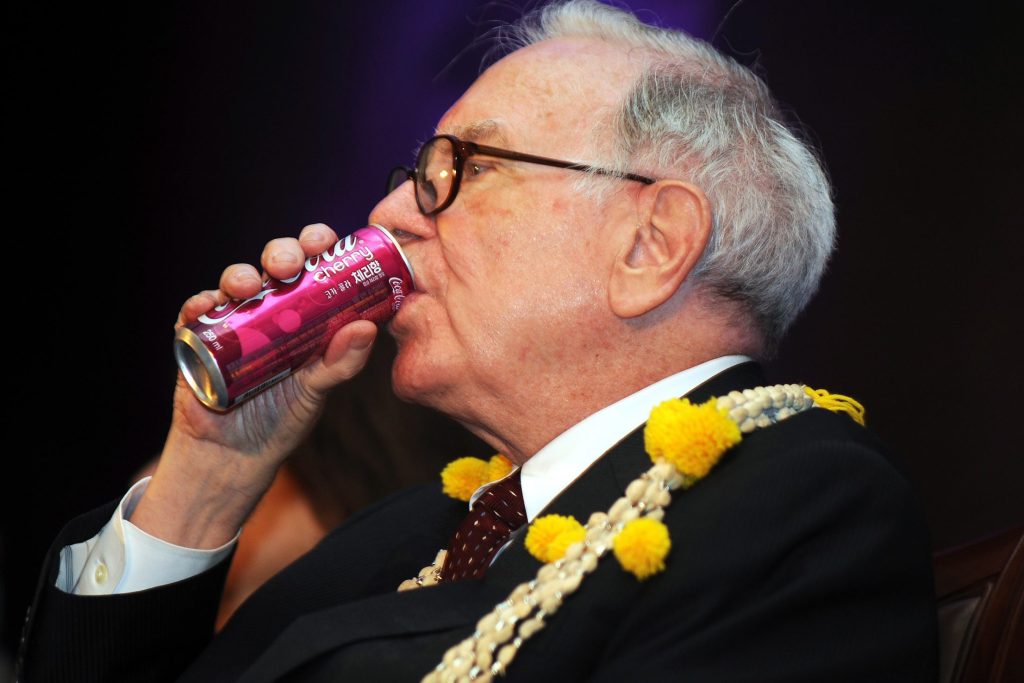 His answer will shock you and even have you wondering whether your healthy diet is the way to go about it. Warren Buffet is no health nut. In fact, he is the complete opposite. The 84-year old business magnate says that he has chosen to “eat like a six-year-old”. And this is based on actuarial tables.

The not-so-healthy diet includes at least 12-ounce servings of Coca Cola a day, which he pairs with Utz Potato Stix and chocolate ice cream. His calorie intake for a day is about 2,700 per day and a quarter of that is Coca-Cola. At work, Buffett drinks regular Coke to fuel his day at his Berkshire Hathaway headquarters. While in the comfort of his home, he turns to Cherry Coke as a treat. 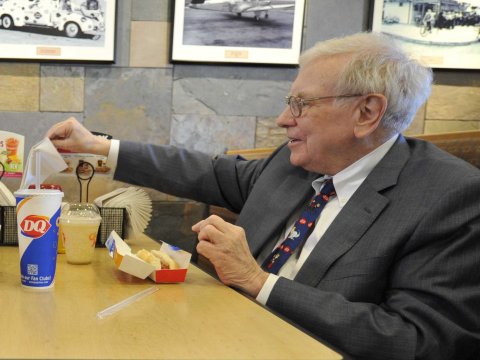 “It’s the safest course I can take,” Buffett said of his diet. Ummm, an insulin shot should be added? What do you think? Is this healthy?

Did Prabhas Really Go On A ’40 Eggs A Day’ Diet For Baahubali 2?