As the online grocery segment is speckled with more and more players, BigBasket, on Thursday said it had raised $50 million (approximately INR362 crore) in its Series-B round of funding.

Bessemer Ventures led the round with participation from existing investors, including Helion Venture Partners Ascent Capital and Zodius Capital.

The new round of funding, which values BigBasket at $1 billion, will power the company’s plans to enter 50 more Tier-II cities, the report said. 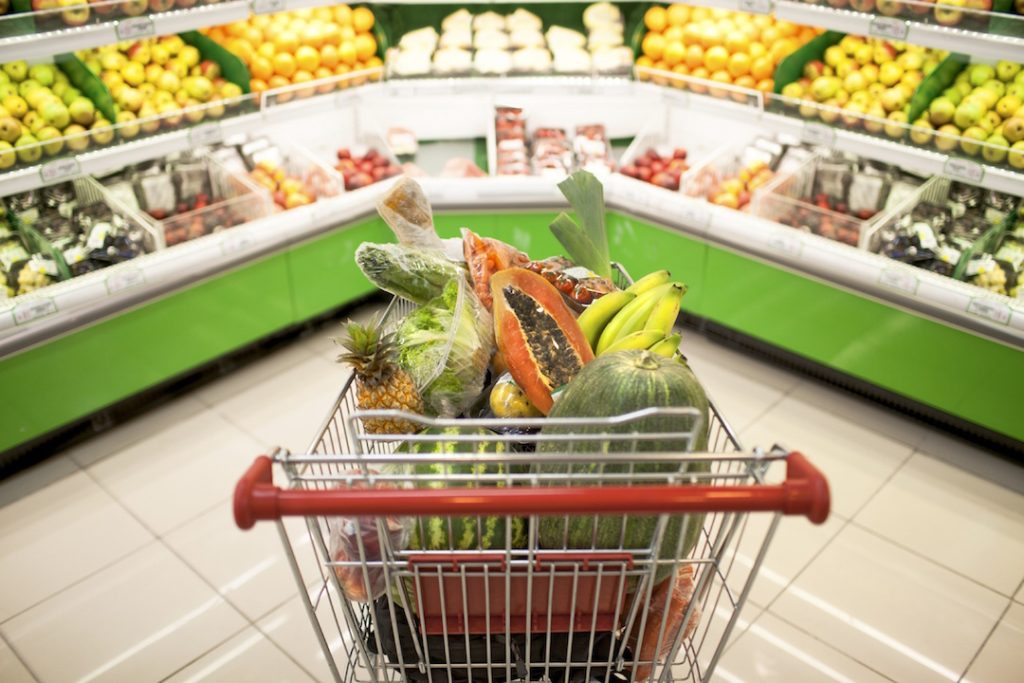 “The funds will be deployed for expanding BigBasket’s offerings to 50 more cities from the current seven in a year and launching own-branded products. We also look to invest in automation,” co-founder Vipul Parekh said. BigBasket will also launch our one-hour delivery service next month, he added.

The Bengaluru-based company, launched in December 2011, is on an expansion spree. In May, it had begun operations in the National Capital Region, Pune and Chennai and is expanding to Ahmedabad and Kolkata.

BigBasket aims to close 2015-16 with a revenue of about Rs 1,000 crore. It raised about Rs 200 crore last September from Helion Ventures and Zodius Capital.

The Times of India reports that BigBasket is already planning to raise another $150 million (INR 950 crore). BigBasket currently offers four delivery time slots each day, but is likely to launch one hour delivery after acquiring hyperlocal startup Delyvr and expanding its logistics network. 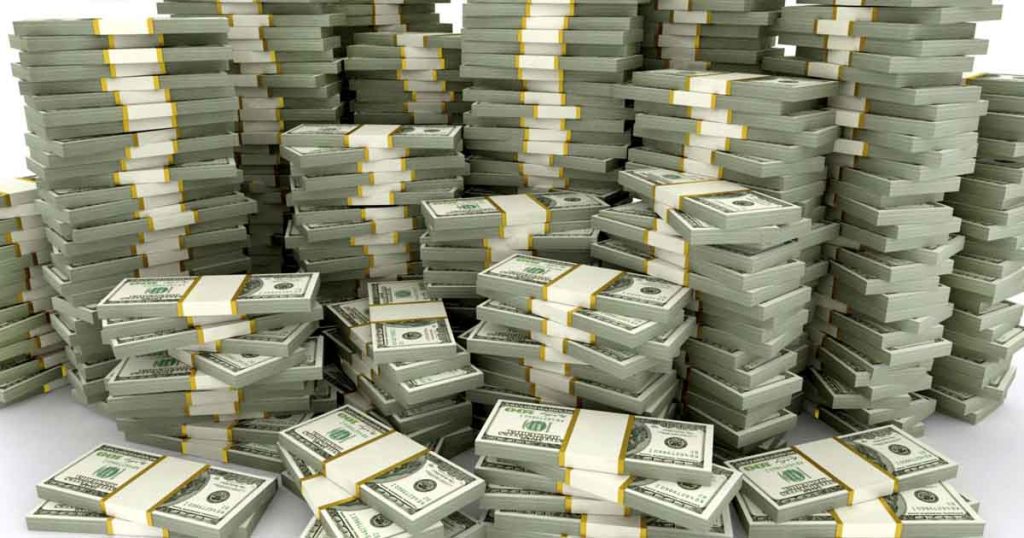 The online grocery retail space will see more action with major e-commerce mushrooms like Amazon, Flipkart and Snapdeal venturing into the space soon. This is in addition to companies like Ola launching their grocery delivery service Ola Store on its Ola app. LocalBanya, PepperTap, Grofers and ZopNow are the other known competitors in the space. 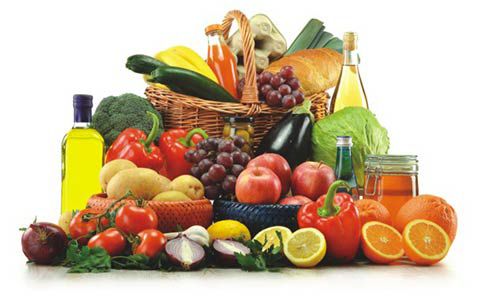 According to a May report by Goldman Sachs, the e-commerce market will reach $300 billion by 2030.