San Diego-based Andrew and Williamson Fresh Produce has now recalled all Mexican cucumbers sold under the Limited Edition® label during the period from August 1, 2015, through September 3, 2015, because they may be contaminated with the Salmonella strain responsible for an outbreak in 27 states.

Where Did It Come From?

All harvesting and packing of the suspected cucumbers produced in the Baja California region of Mexico by Rancho Don Juanito has also been halted until more is known.

The Mexican cucumbers appear to be the source of the multi-state outbreak of Salmonella Poona that was announced for the first time yesterday after sickening more than 300 people in 27 states and already resulting in one death and sending 53 people to hospitals. 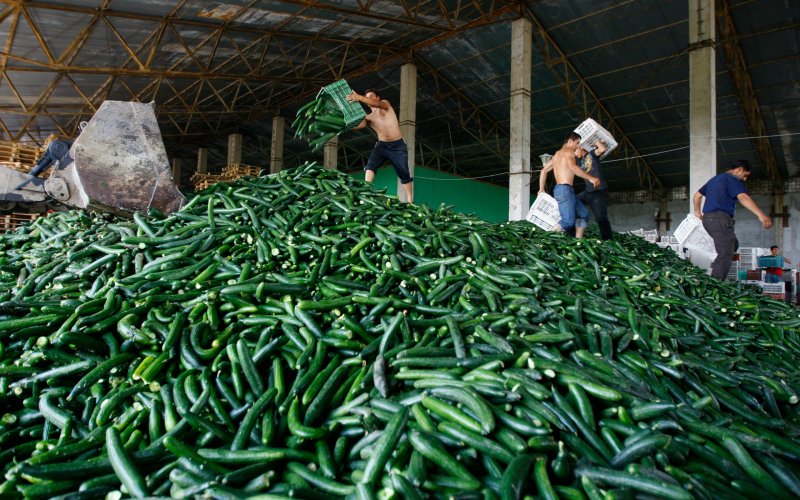 The companies to which A&W sells produce, but it may be that not all have sold the recalled cucumbers are In-N-Out, Save Mart, Sams Club, The Capital Grille, United, Albertson, HEB, Safeway, Kroger, Walmart, Costco, Fresh & Easy and Red Lobster. 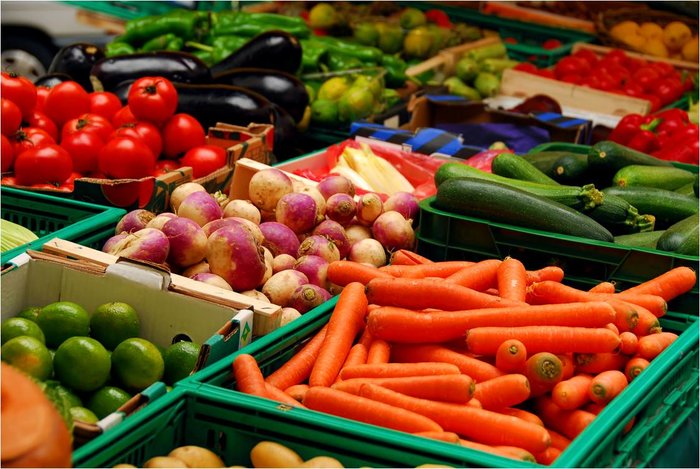 The company said it is working with health officials to determine if its products are the source of the outbreak, and it undertook the voluntary recall out of caution.

“The safety and health of the consumers who buy our products have always been the highest priority for us,” Dave Murray, a partner in the company, said in a phone interview. “I bring our produce home to my family, that’s how much I believe in the produce we buy, ship and sell. We’ve invested millions to make sure our food safety systems are effective and up to date.”

Washington state health officials say nine residents have been sickened from the cucumber-related salmonella outbreak. Three cases have been reported in Oregon, according to the federal Centers for Disease Control.

In Idaho, health officials say eight residents have gotten sick. One of them was hospitalised but has recovered. Idaho officials are investigating six other possible cases linked to the outbreak. 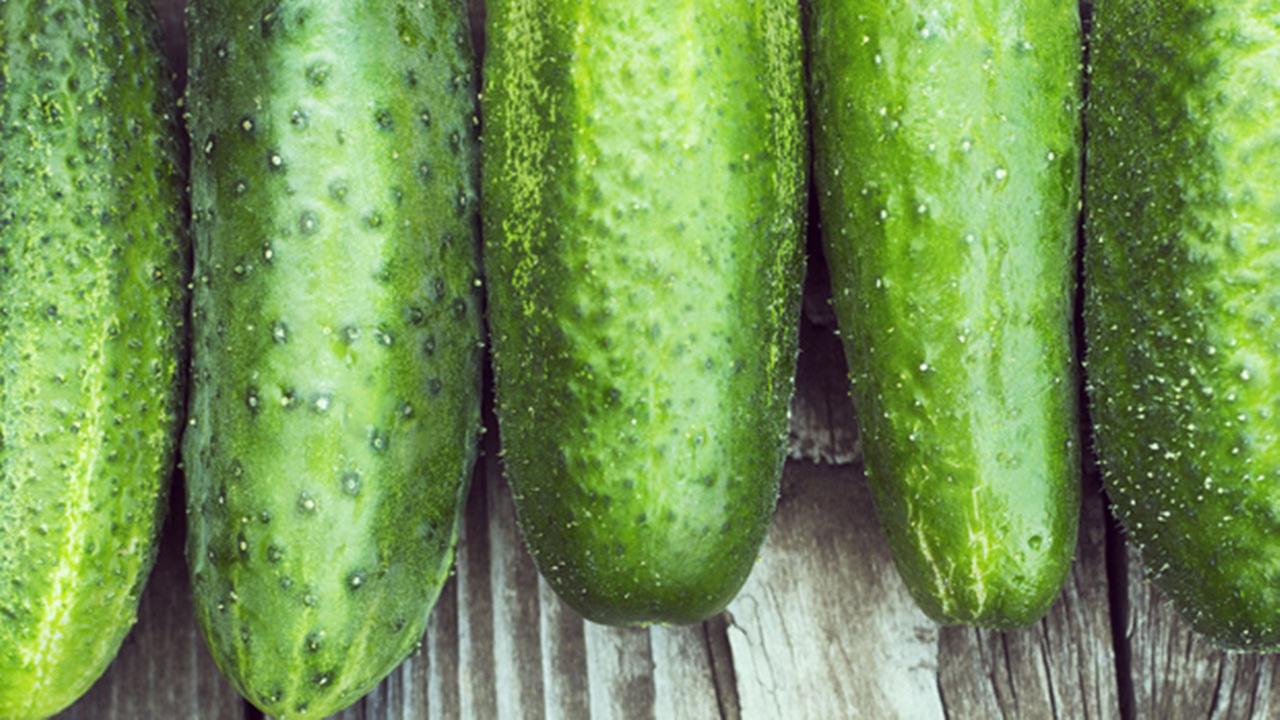 No one in Washington state has been hospitalised. Those cases are in Clark, King, Kitsap, Pierce, Thurston and Yakima counties.

A total of 66 cases of salmonella linked to the cucumbers have been reported in six Arizona counties. About 75 percent of the cases are children ages 17 and under.

Some people have been hospitalised, but there haven’t been any reported deaths.

State Department of Health Services officials say of Arizona’s 66 cases, 49 are in Maricopa County, 10 in Pima County, one in Apache County and two cases each in Coconino, Pinal and Yuma counties.

Previous salmonella outbreaks have been linked to products ranging from to chicken to chia powder.

Related Topics:cucumberrecipesunited states
Up Next

McDonald’s Japan Finds Itself In A Fatal McControversy