Vegans! You can rejoice. No wait, this calls for more than that. Why don’t you take some time to get off your seats and do a jig.

It’s a Vegan Ice Cream from one of our favourite ice cream makers, Ben & Jerry.

Company co-founder Jerry Greenfield told Metro UK that the company is currently experimenting with dairyless ice cream, using either coconut milk or almond milk as a base.

“Our Flavor Gurus are always in the lab looking at ways we can bring the fun and indulgence of Ben & Jerry’s to new fans,” Ben & Jerry’s spokesperson Kelly Mohr told The Huffington Post. “A nondairy dessert is something we are working on, because everyone has the right to enjoy great dessert.”

Of course, everyone does! Kudos to you. 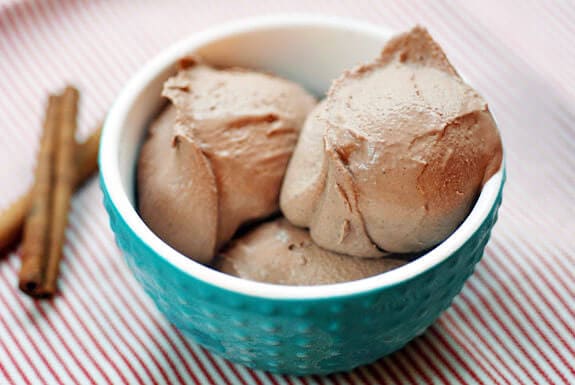 Though Metro UK reported that the new vegan-friendly treat should be available in U.S. store in the spring of 2016, Mohr wouldn’t commit to a release date more specific than “some point next year.”

Fans of Ben & Jerry’s have been asking the company to come out with a vegan version of its popular ice cream for some time. An online petition on Change.org that calls for a non-dairy option has garnered over 27,000 signatures since it was posted eight months ago.

The market for dairyless products has gone considerable with more people taking up diets with less animal products. We couldn’t be more thrilled!

Learn About the Origin of Neapolitan Ice Cream