Ya, we know what you’re thinking. A bar of chocolate isn’t exactly what the doctor ordered, is it? But according to a new study conducted at London’s Kingston University, a bar of dark chocolate can significantly boost performance.

Scientists at the University asked nine amateur cyclists to eat a 40g bar of dark chocolate each day for two weeks and measured their performance. Compared to their baseline scores, dark chocolate consumption increased the distance they were able to travel in a two minute sprint by 17 percent i.e a 158 metres. 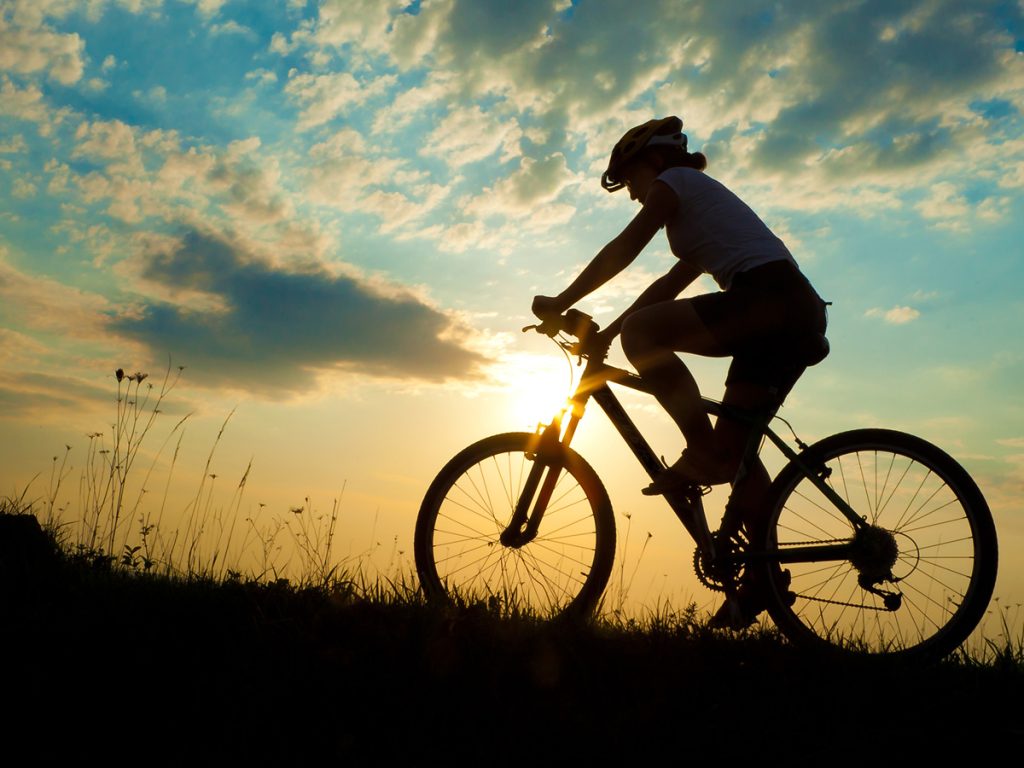 According to the scientists, this increase in performance is due to a substance called epicatechin – a type of flavanol found in cacao bean that also has the effect of increasing nitic oxide in the body. This dilates blood vessels and reduces oxygen consumption, allowing the athletes to go further for longer periods of time.

The effect of dark chocolate was also found to be 13 percent higher than white chocolates, so it isn’t just the extra calories that are helping. 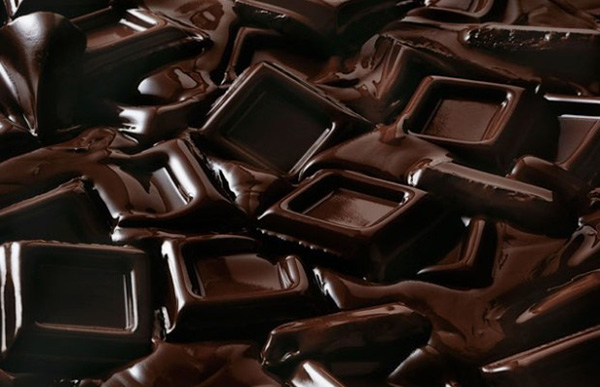 “We found that people could effectively exercise for longer after eating dark chocolate –something that’s not been established before in this way,” said postgraduate research student Rishikesh Kankesh Patel who led the study.

Mr Patel said the results opened the door for more research which could eventually lead to dark chocolate becoming a staple part of endurance athletes’ diets.

Now the team is hoping to investigate how quickly the effect can be achieved and how long it will last.

Dr Owen Spendiff, of the sport performance laboratory said: “We want to see whether the boost in performance is a short term effect – you eat a bar and within a day it works – or whether it takes slightly longer, which is what the initial research is showing.

“Rishikesh’s findings are really interesting, as he has proven the exercise benefits of dark chocolate for the first time.” 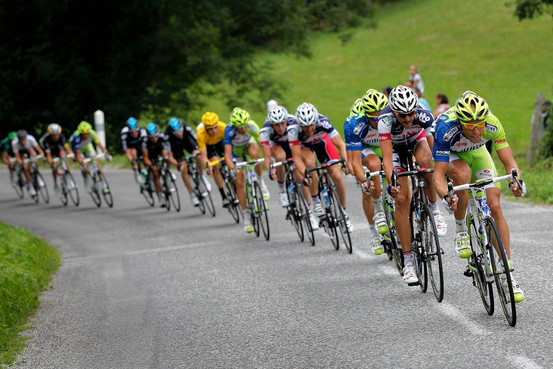 “With so many athletes consuming beetroot juice to achieve this gain but complaining of the palatability, dark chocolate could have a similar effect but with the additional benefit of tasting good too.

“When performing endurance-based activity, being as economical as possible in energy provision is key to enhancing your performance. From our results, the consumption of dark chocolate has altered the participants’ response to the activity and therefore could enhance their endurance performance.”

Related Topics:Chocolatefood newsscience
Up Next