It’s summer, the mercury is soaring higher than our aspirations and the only thing that can really put us out of our sweaty misery are some nice ripe mangoes. A fruit Indian has absolutely no dearth of, whether it is in quality or variety. One such top notch Indian mango variety is the Banganapalle, which is known for its heavenly sweet taste and hails from Andhra and just became the signature mango produce of the state.

What makes the Banganapalle so special? The mango is popular for it sweet flavor and has been grown in Andhra for over a century now. The fruit’s primary place of origin is Kurnool district comprising Banaganapalle, Paanyam and Nandyal mandals, according to Andhra Pradesh government, while Rayalaseema and coastal Andhra are the secondary centers of origin in addition to Khammam, Mahabubnagar, Rangareddy, Medak and Adilabad districts in Telangana.

“The prominent characteristic of Banganapalle mangoes is that their skin has very light spots, stone is oblong in shape and has very thin seed with sparse and soft fibre all over,” read the document seeking the GI label.

As per a document provided in 2011 by the then Andhra Pradesh Commissioner of Horticulture, I. Rani Kumudini, approximately 7.68 lakh families were involved in Banaganapalle mango farming. Of the total produce, about 5,500 tonnes of Banganappalle variety of mangoes were being exported annually to countries like the U.S. and U.K. And while the annual turnover of Banaganapalle mangoes was approximately ₹461 crore, exports raked in almost ₹20.68 crore. 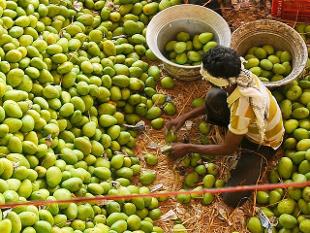 What is a GI tag?

A GI tag earmarks a specific geographical region for the farming of that particular produce. The tag further attests the origin of a product or produce from a particular region as the quality or other features of the product are attributable only to the place of its cultivation.

GI comes under the Intellectual Property Rights and the Trade Related Aspects of Intellectual Property Rights. A few examples of products with the GI tag are Darjeeling tea, which was India’s first produce ever to get the tag (in 2004-05); Kerala’s Malabar pepper; the Nagpur orange; and more. The tag also aids farmers or manufacturers in getting a better price in the market. 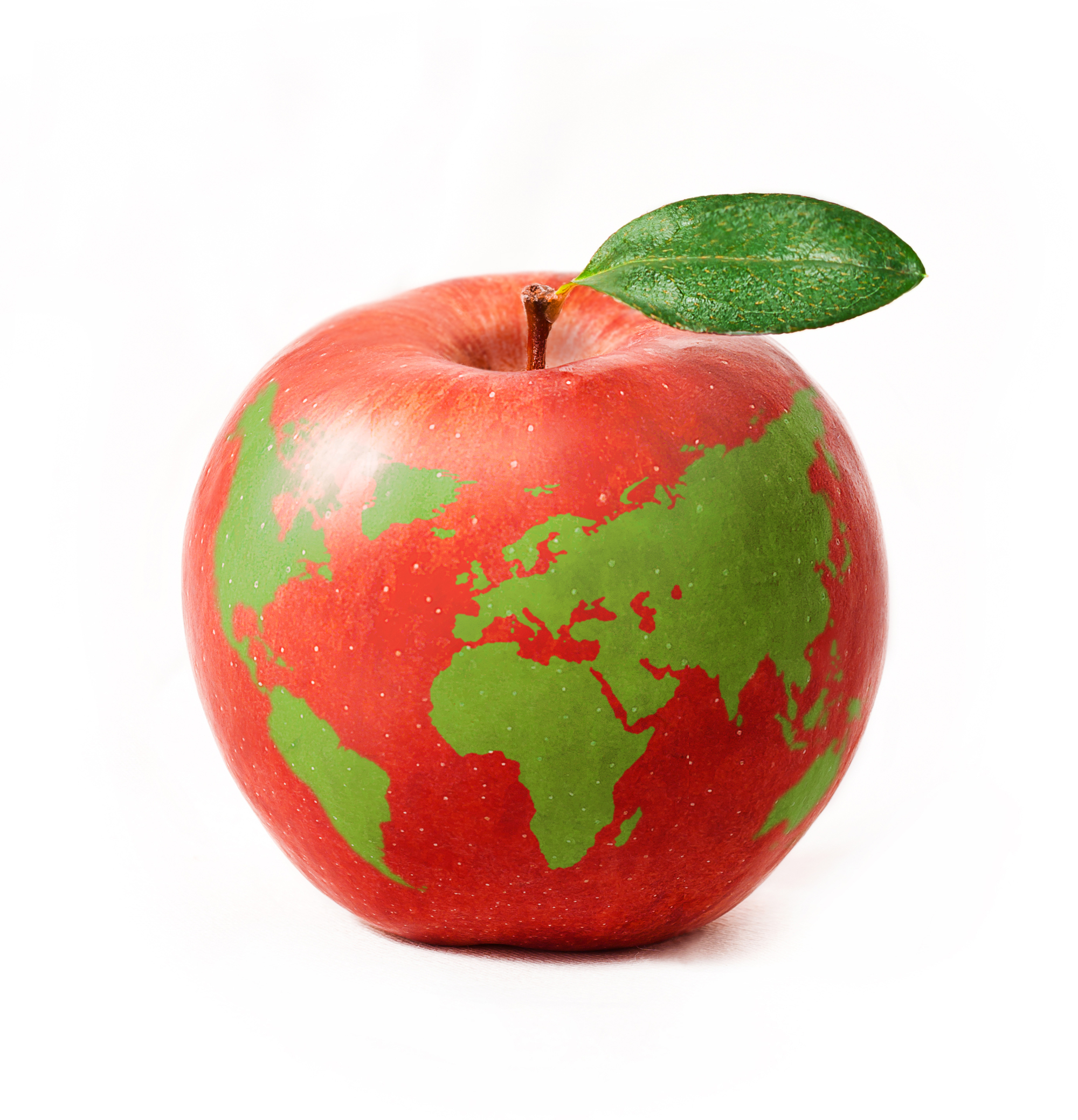 Along with the GI tag, the Banganapalle mango is also going to get a special logo that will boast of a bright yellow fruit alongside the tagline “Banganappalle Mangoes of Andhra Pradesh,” accompanied by images of a male and female farmer.

Is PepsiCo Playing Catch Up With Coca-Cola With Pepsi Black?