A very passionate chef walked out of Malgudi to greet us at the entrance. Mr. Mohana Krishnan, the executive chef at Malgudi in Savera Hotel, believes that food is a perfect mixture of science and art. Every dish on the menu has been extensively researched and developed. The chef understands the need for authenticity and has travelled to the most remote areas of the country to bring out the hidden recipes of ancient times. Malgudi restaurant is the perfect microcosm of South Indian cuisine. 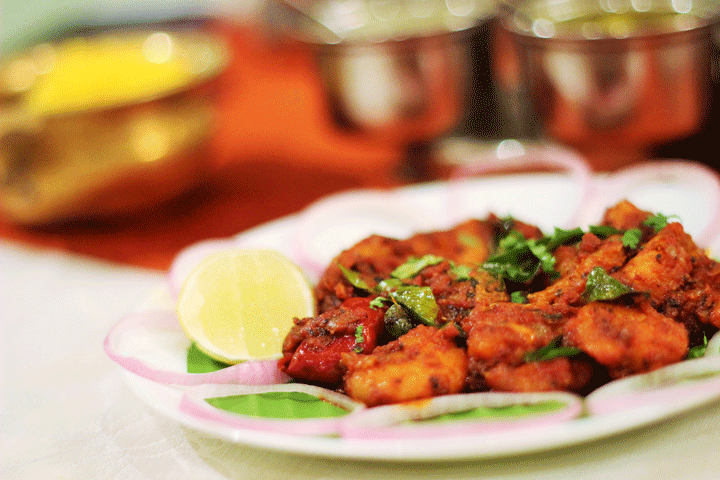 Being a restaurant that opened its doors for the first time in 1998, it has come a long way over these years. The food is as diverse as the culture of the country. Syrian beef fry (A taste for your palate all the way from Kerala) and Chappa Pulusu (Andhra Style fish curry) are among the various delicacies that have made their way into Malgudi’s menu.
The chef reiterates his journey through the local messes of the country. Inspired by these, Malgudi hosts a range of food festivals year after year. Extensive research goes into each food festival and no ‘plate’ is left unturned. Every food festival has been a roaring success with well-fed, satisfied people rubbing their bellies and tired chefs sporting broad smiles. The most recent food festival was inspired by the cuisine of our land – Tamil Nadu. This festival covered various delectable items from as many as 22 districts! There’s a lot more where that came from. The idea for the next food festival is already brewing in the chef’s kitchen.
“The aim is to bring back the forgotten recipes,” said the executive chef, as he ordered a kozhi rasam and murrungakai rasam for us to taste. The aroma of fresh spices wafted through the air as two steamy bowls of soup were presented to us, soon after. They tasted just as wonderful as they smelled.
We then decided to have one vegetarian and non-vegetarian starter. Vazhapoo vadai and prawn fry soon arrived and we were smitten. Served on a traditional banana leaf on a steel plate, the food took us back to R.K. Narayan’s famous Malgudi Days. 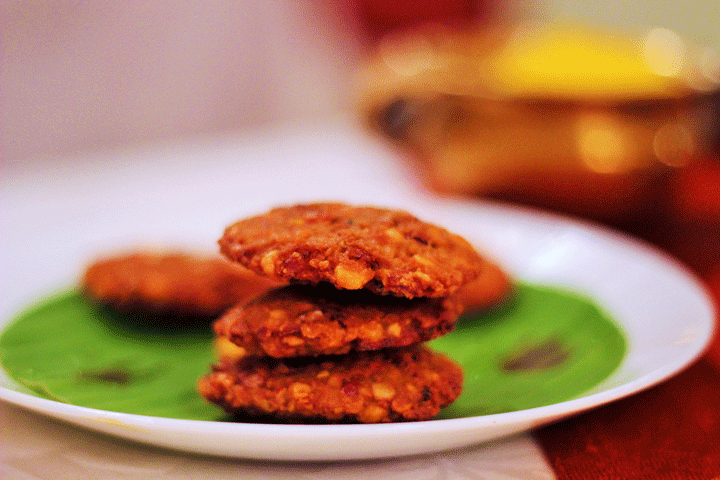 We ordered the most talked-about Thali for main course. Soft and light Parotas, Chappathi, two types of paruppu gravy, puli kuzhambu, delicious sambar, paruppu keerai, thakkali saadham, cauliflower fry, peas kuruma, rasam, mor kuzhambu and the sweet moong dal halwa made this one dish worth a hundred more. We also tried vanjaram fry, egg, mutton and chicken curries. Each dish was unique in its taste and stood as the perfect testimonial of the rich cuisine that generations before us have left behind. 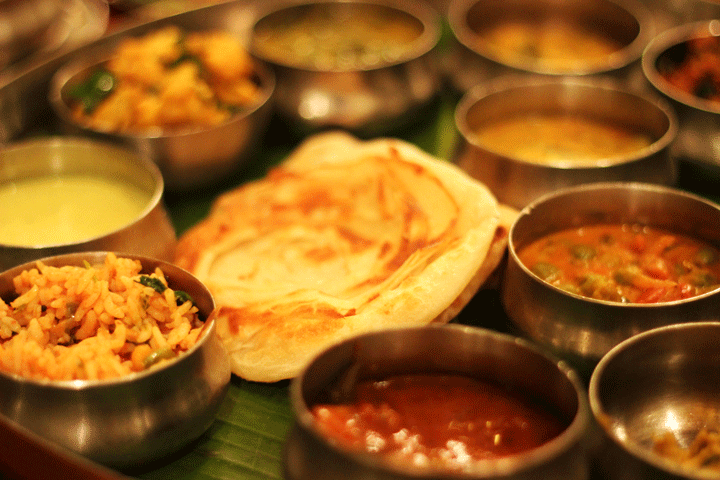 What is the easiest way to travel the whole of South India? Go to Malgudi!
What we had
Kozhi rasam
Murrungakai rasam
Vazhapoo vadai
Prawn fry
Thali

More dough for the food industry, Bakers Circle raises $6 million in third round of funding