Confirming the deal, co-founder Rahul Khanna said the money would be used to expand its three brands. “There will be two board members from Goldman Sachs who will be added to our existing five-member board. We have witnessed a year-on-year growth of 45-50% in our revenues and if we include our catering business, the number increases to 60%,” he said. 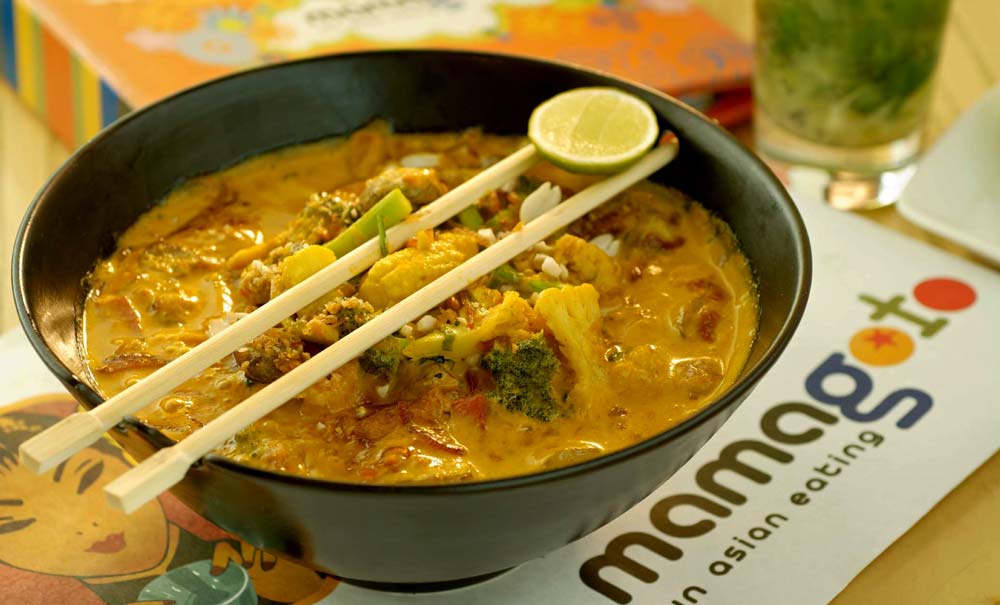 The restaurant company, which also has on board investors, including Gautam Thapar-backed Avantha group and PE firm Blue Sky Capital, is looking to add four-five Mamagoto restaurants and seven to 10 Speedy Chow and Rollmaal units to its unit. It is also looking to venture outside of the country and expand into the UAE in the next one year.

Khanna and co-founder Kabir Suri did not disclose the stake Goldman Sachs has acquired in the company, but industry executives said that the deal did not amount to a majority share.

At present, Azure Hospitality has 19 points of sale, of which eight are Mamagotos, six are its quick service restaurants Rollmaal and Speedy Chow, and the remainder falls in the company’s catering business.

The company has a workforce of 750 and is currently present in Delhi-NCR, Mumbai and Bengaluru, and it plans to expand to tier-I and tier-II towns in the coming years. 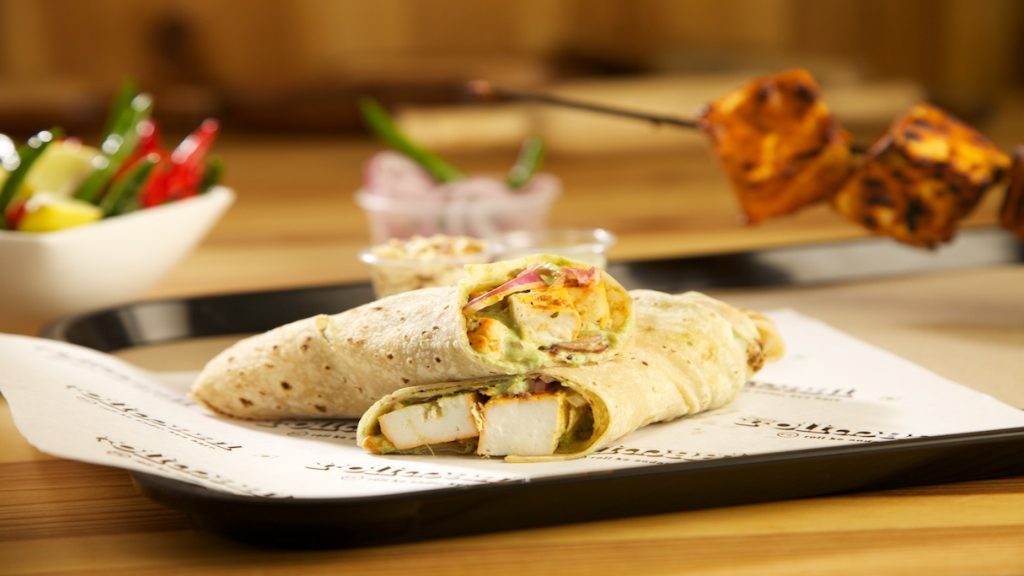 With 12,000 New Standards By FSSAI Things Are Starting To Look Up

Are The Minions Really Cursing?