Welcome to the world of green Kit Kat, light-up candy and Bin Laden Kulfa Balls. What!

These candies exist. And in their countries of origin, even today, you’ll find people munching on them. So we took a trip around the world to study these exciting candies that will make you cling on to your candy from your part of the world and sing it a love song.

Yes, the Japanese Horseradish. No, it’s not a cheap Kit Kat remake. The Japanese love their radish to bits. And what better way to show it than ask Kit Kat to put it in some? 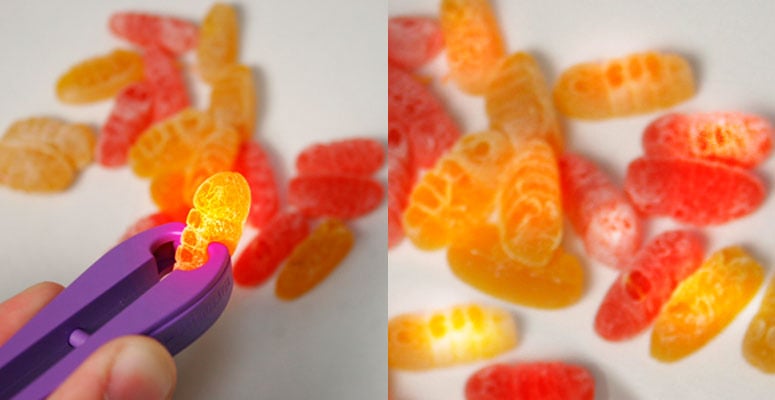 Your candy now comes with a pair of electric tweezers that cause the candy to light up when picked up with them. 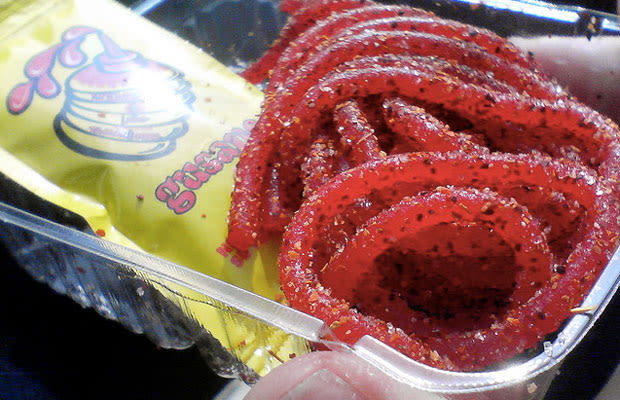 Mexican food? Must be real hot. And you’re right. Salsaghetti is a candy with sugar, spice and everything HOT. 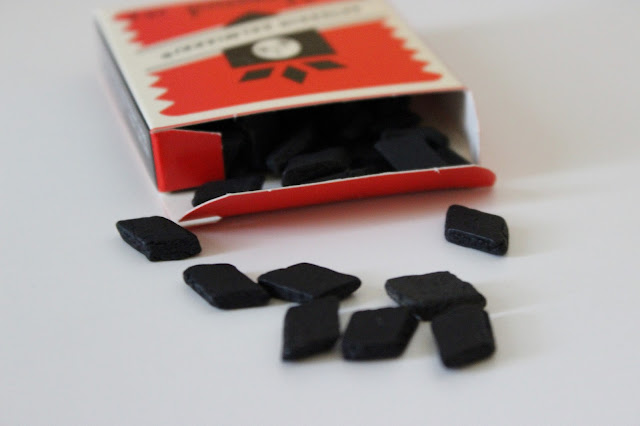 Beneath the sweet licorice layer lies ammonium chloride. Your high school chemistry teacher probably didn’t tell you that’s what they used it for, did he now? But you can breathe easy, because ammonium chloride is edible. Why, you had it last week in your cough syrup!

Takoyaki is batter fried Octopus. We looked it up. And if this is anything like the horseradish, I say we make candy of it. And they did. 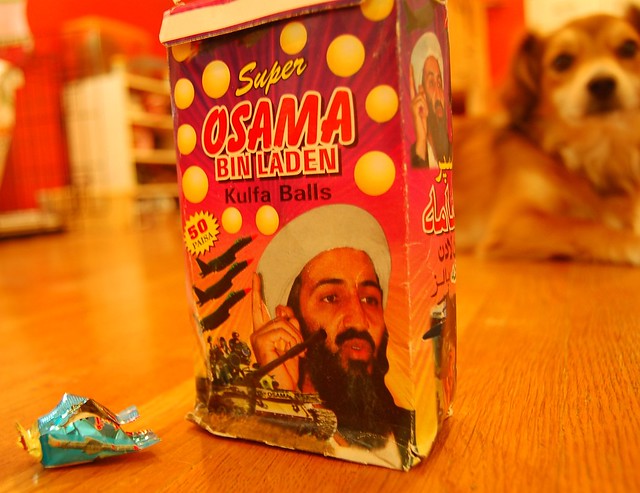 People in Pakistan swear that there are still ‘means’ and ‘ways’ of finding this candies- at least that’s what we were told. Kulfa Balls are branded with Bin Laden’s picture, tanks and missiles on the outside and made of milk-and-coconut flavored hard candy on the inside.