Sadistic as that sounds, Anthony Bourdain really does want to see Donal Trump scrap his way through a pair of chopsticks.

Bourdain, who recently had the honour and pleasure of dining with President Barack Obama in Vietnam, was in absolute awe of the Commander-in-Chief’s chopsticks skills. The duo dined at a local bún chả restaurant in Hanoi.

The Parts Unknown host now wishes to have that same “pleasure” with US presidential candidate Donald Trump. “I’d like to see him struggle with chopsticks and eat a well done f—ing steak,” Bourdain was quoted as saying. 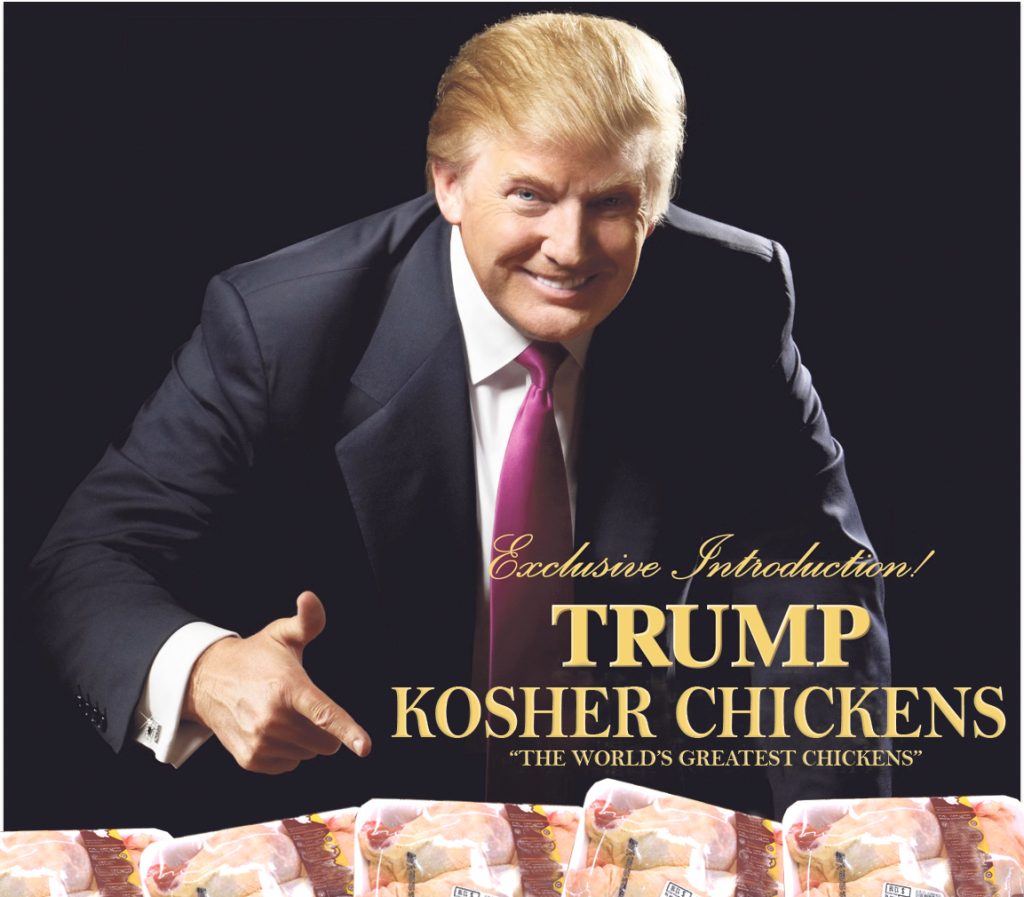 Moreover, it’s not just any steak Bourdain wants Trump to have. “I’d like to feed him steak tartare”, adds Bourdain. We’re guessing the determination to feed the real estate moolah some steak stems from the fact that Trump too has been the proud owner of his very own brand of steaks. Or so he called them.

Anywho, with so much already planned in Bourdain’s head about his tête-à-tête with Donald Trump, we hope the latter at least brings out a bottle of his finest from the Trump Winery! *gags*

“You don’t do anything fun and you go to bed at 7:30”, Melissa McCarthy On Weight Loss