In yet another act of sheer coolness, Barack Obama has proved that the Eagle might never be this awesome again. Last night, the American Commander-in-Chief dined with Anthony Bourdain in the Vietnamese Capital, Hanoi. No big deal.

The duo planned a tête-à-tête over dinner at an eatery named Bún chả Hương Liên. The restaurant specializes in Bún chả, which a traditional Vietnamese Hanoi-special made with grilled pork served in a broth or dipping sauce, topped with rice noodles and fresh herbs.

Each and every detail of the dinner was posted live on Twitter by a number of correspondents and later on Bourdain himself tweeted the last of the meeting.

Total cost of bun Cha dinner with the President: $6.00 . I picked up the check . #Hanoi

CNN said in a press release that parts of Obama and Bourdain’s conversation will be featured in an upcoming episode of the latter’s TV show, Parts Unknown. Additionally, Bourdain will highlight the POTUS’ interest in Vietnamese, people, culture and food.

ZPZ Production’s Part Unknown is coming back with its eight season this September. 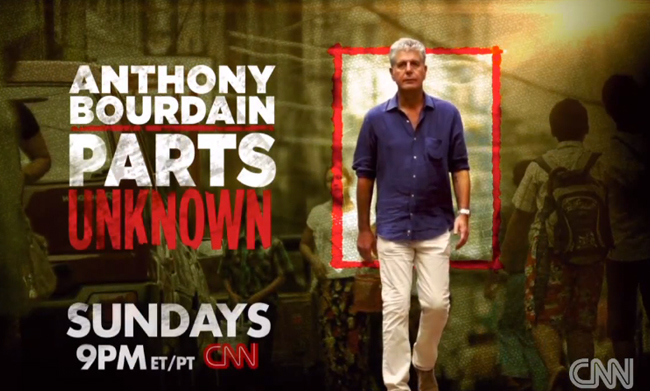