John Partridge was crowned celebrity Masterchef winner after impressing the judges with ‘proper British food’. The former EastEnders star astounded the judges as he prepared delicious scallops, hotpot and custard tart. He took inspiration from his Lancashire roots for the grilling six weeks of challenges. After the win, he said that it was one of the best experiences of his life.

“I thought it was going to be all about cooking and about food and it ended up being so much more than that. I cooked to remember. To remind myself of who I am, where I’m from and what I can still be. And now to have actually won – it just feels really really good.”

John beat Spencer Matthews and Martin Bayfield to win the title. The final challenge involved preparing an afternoon tea with a two-course menu for the judges as well as cooking for some of the best chefs in the country including Marcus Wareing. 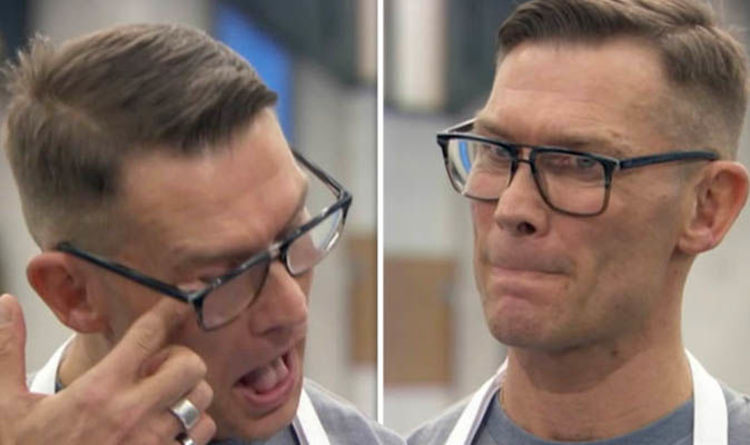