Emmy Awards is a big deal. It’s like the Oscars of the Television world. So when we heard reports of McDonalds floating around at the Emmy’s we were curious to as what it was.

To promote the launch of its upcoming all-day breakfast menu, McDonald’s set up shop backstage at the Emmys Sunday night. Every person who entered backstage as well as the prestigious award winners were given McDonald’s fries (and ketchup).

No joke, when you win an Emmy men in tuxedos give you McDonald's fries backstage pic.twitter.com/sPez1Q0fdq

The fries weren’t just backstage. Game of Thrones star Lena Headey gobbled one down before posing for the cameras. 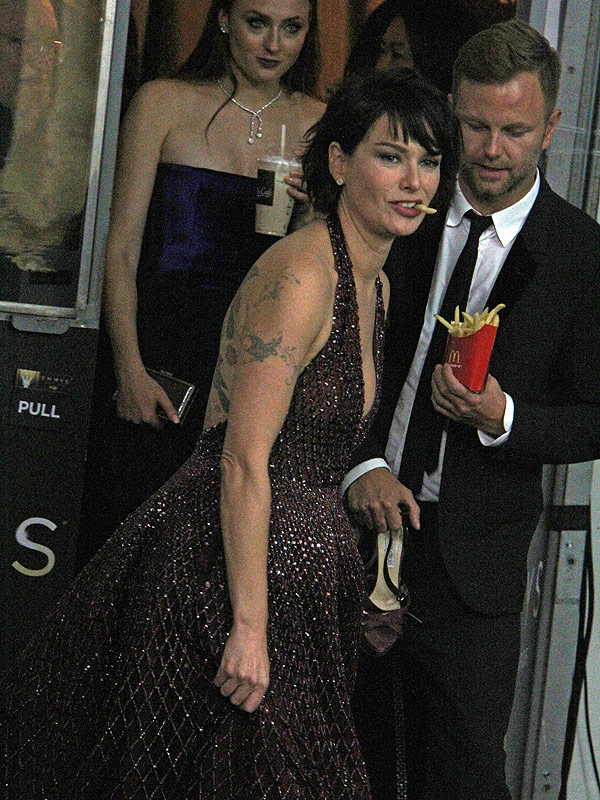 InnerChef Is Counting Its Dough Bundles After $1.6M Funding

Would You Like To Eat, Sorry, Play A Guitar Made From Tortilla Chips?