What if we told you that you don’t have to wait in a metre long line at Starbucks each morning for your morning pick me up? That you could just prance into the store, pick up your order and leave within a minute?

Well, that fantasy is now a possibility with recently launched Starbucks mobile app. Simply download the app, place your order and pay through card. A few minutes later, walk into the nearest outlet and pick up your order. 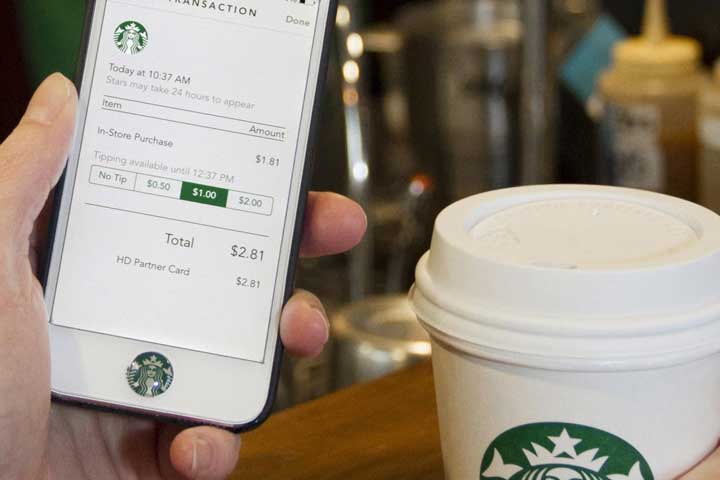 Starbucks had introduced this beautiful feature in Portland last year and has been pushing it to a major number of its US stores since. Now, however, they have announced that the app order process will be available for any Starbucks café in the US. International customers don’t fret; they plan to roll out the app in other countries by 2016.

User reviews have revealed that the app is relatively easy to manage. A user simply has to select the nearest store, look at the estimated waiting time (if there are a bunch of waiting orders the time could go up to ten minutes), customise their order and then move on to the payment option. They then walk up to the area in the store where orders are placed, pick it up and leave.

It sounds almost too good to be true. Luckily, we’ve found a video that proves that the app is in fact real. Happy ordering!

Would you like a Microwave Oven that Cooks your Dinner for You?