A few days ago, we told you about how millennials’ Instagram habits were contributing to food waste. Now, we have some more concerning news; almost 20% of the world’s food is wasted or lost to over-eating.

Statistics From The University Of Edinburgh

Scientists from the University of Edinburgh studied the ten stages of the food cycle from good consumption to food production. From studying these, they arrived at figures about where food produced was going. 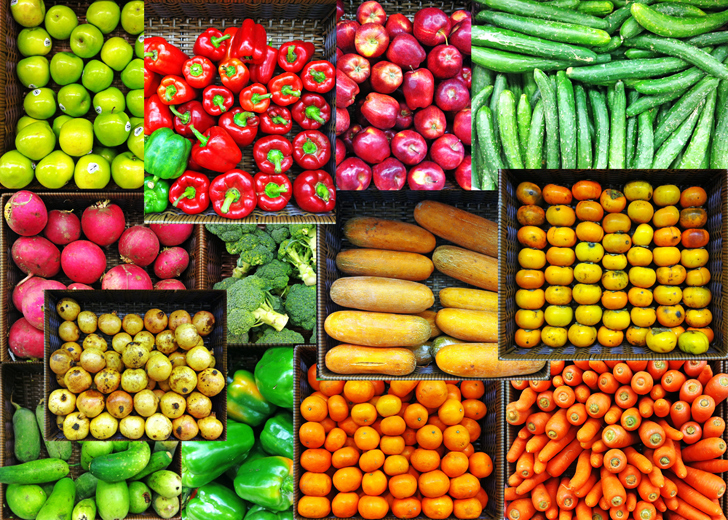 They used data collection by the UN’s Food and Agriculture Organisation.

The study found that 2.1 billion tonnes of crops were lost to consumer waste, problems with the production process and over consumption.

Out of this amount, 10% is lost to overeating while 9% is thrown away or gets spoiled. 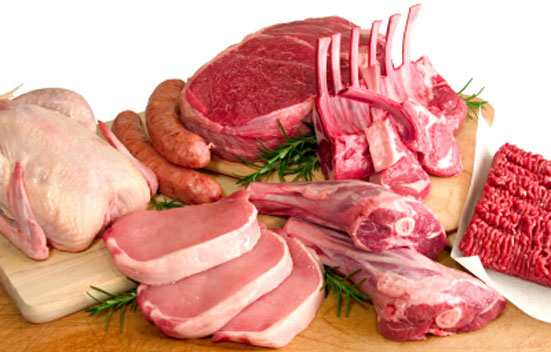 Commenting on the study, which has been published in the Agricultural Systems journal, Dr Peter Aexander, the lead author said food security and help prevent environmental harm. Until now, it was not known how over-eating impacts on the system. Not only is it harmful to health, we found that over-eating is bad for the environment and impairs food security.””

Professor Dominic Moran, who was also a researcher said “This study highlights that food security has production and consumption dimensions that need to be considered when designing sustainable food systems. It also highlights that the definition of waste can mean different things to different people.”

Swiggy Data: Chicken Biryani Is One Of The Most Popularly Ordered Foods Across India