We might just have the answer to world hunger. The world’s largest indoor farm in Miyagi Prefecture, Japan, is 100 times more productive than other regular farms. Let’s repeat that. A 100 times. Not only does it produce 100 times more than traditional farming methods but also uses 40% less power. And the icing on this big giant farm is that it also reduces food waste to about 80%. 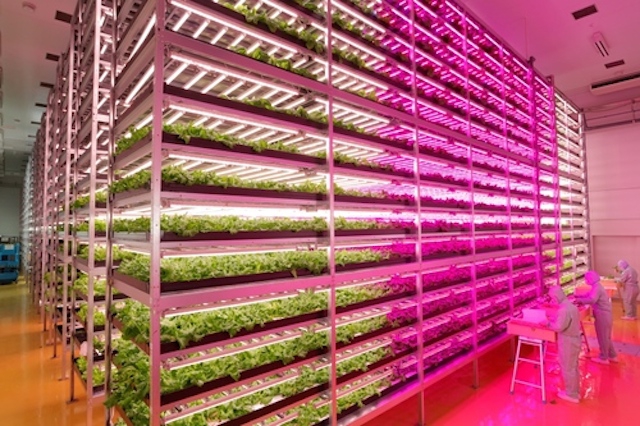 This amazing farm was born out of necessity after the 2011 Tohuku earthquake and tsunami. In order to meet the need for food that rose after the devastation of the natural calamity, the technology that has been in development for the past 40 to 50 years was decided to be put in practice. And so far it has been nothing short of a grand success. The farm is worked on by LED-powered robots who have managed to produce about 10,000 heads of lettuce a day. This is the same LED technology that NASA has been experimenting to grow lettuce in space. We might be able to use it as productively in our home planet as well, boys. 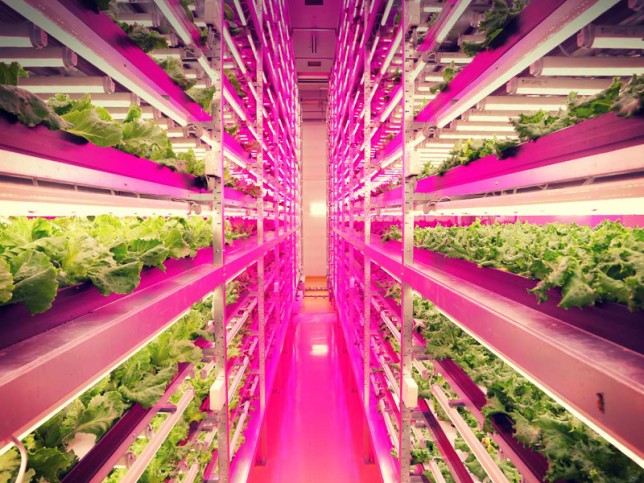 In an interview with National Geographic, Shigeharu Shimamura, CEO of Mirai, said that they chose the particular abandoned factory just to show that vegetables can be produced anywhere. He hopes to further the future of indoor farming and according to Urbanist, Mirai, is already working on a similar farm in Hong Kong, and is developing other advanced agricultural projects in Russia and Mongolia.

Zomato may soon UBER you to your restaurant