Have you decided to go vegan? Kudos to you! However, despite the fact that you’re feeling more energetic and guilt free (no more eating living things) it’s possible that you’re depriving your body of one of its basic necessities; protein. Protein, which is commonly found in meat, fish and dairy products is essential for making enzymes, hormones, bone growth and repair and tissue repair. Here are some vegan friendly foods that you can eat to make sure you get your protein quota. 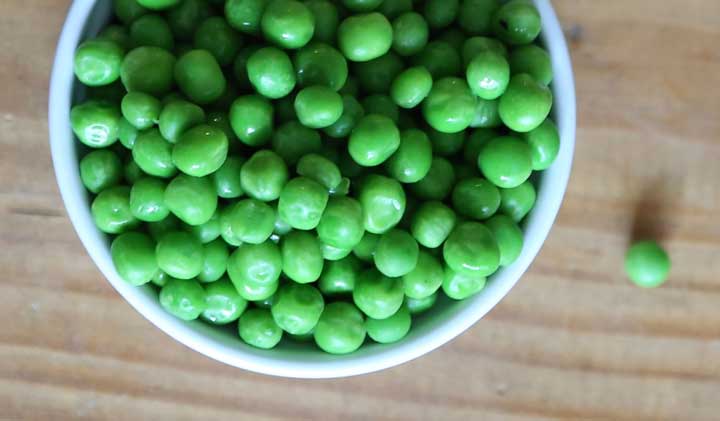 Green peas are a great source of proteins. One cup of green peas contains about the same amount of protein that a glass of milk does. 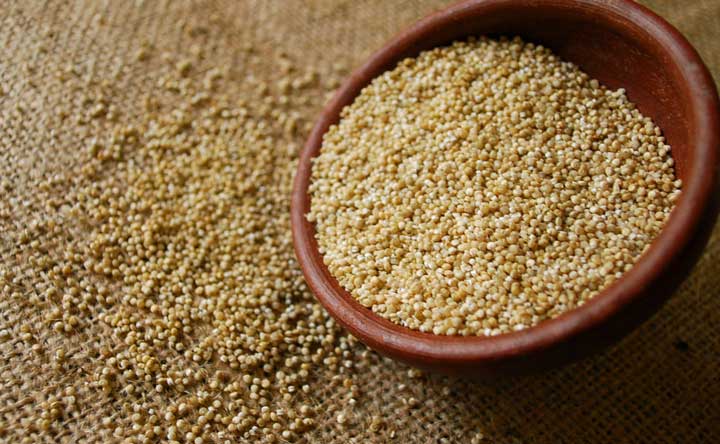 This versatile grain (or seed, as some may argue) is packed with proteins. One cup contains nine grams of protein. Quinoa can be added to anything; a salad, a soup or even be used as a pizza crust! Tofu is something lime a nicotine patch for meat lovers who are going vegan. It has the same texture as some meats, and offers similar protein quotas; four ounces of tofu contain nine grams of protein. Beans are filling, tasty and versatile. Each kind of bean contains a healthy amount of protein, be it pinto, kidney or black beans. 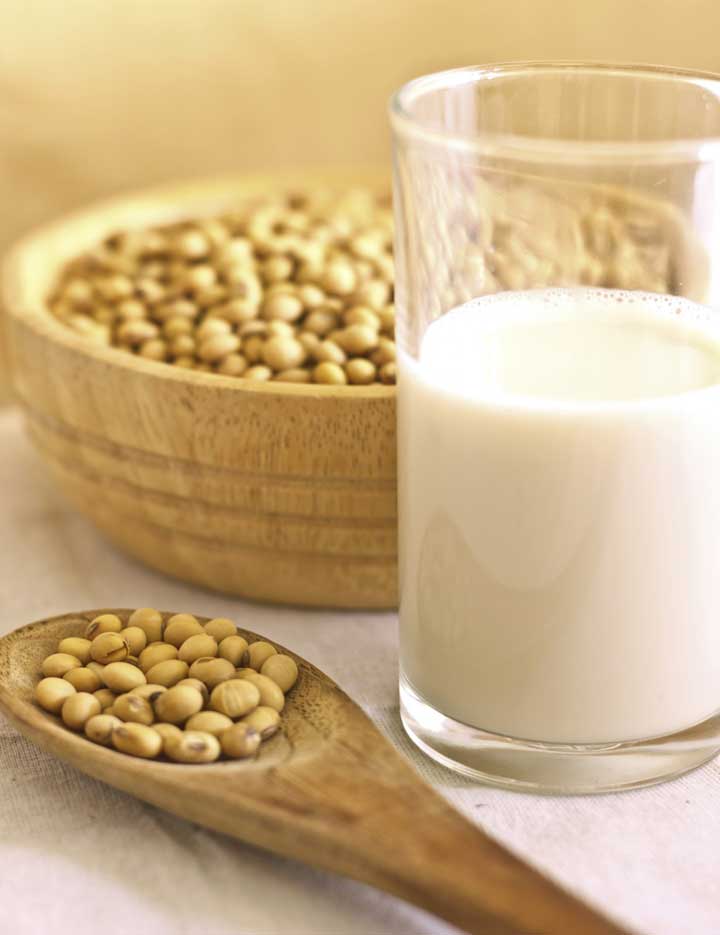 Just because you’ve given up dairy doesn’t mean you need to give up on milk. Sip on a glass of soy milk per day and you’ll be golden! Scarf handfuls of peanuts, almonds and cashews. Or, better yet spread copious amounts of nut butter across whole wheat bread and you won’t have to worry about protein fixes for the rest of the day! Especially popular in Indian and Mediterranean cuisine, chick peas contain large amounts of fibre and protein. Try them in a curry and hummus and you’ll never catch yourself daydreaming about meat again. Pop edamame beans straight from their pod into your mouth. They’re young, tender and delicious! Stir two tablespoons of chia seeds into smoothies, oatmeal or porridge and you’ll get plump juicy treats that contain five grams of protein.

Learn how to be a Vegan Ninja at Carrots in Bangalore