We’re of the opinion that ‘so cheesy’ is always a good thing. A great thing, in fact. If you have similar views and tastes, here are some cheeses that you can happily gobble down all day long without having to worry about health concerns. 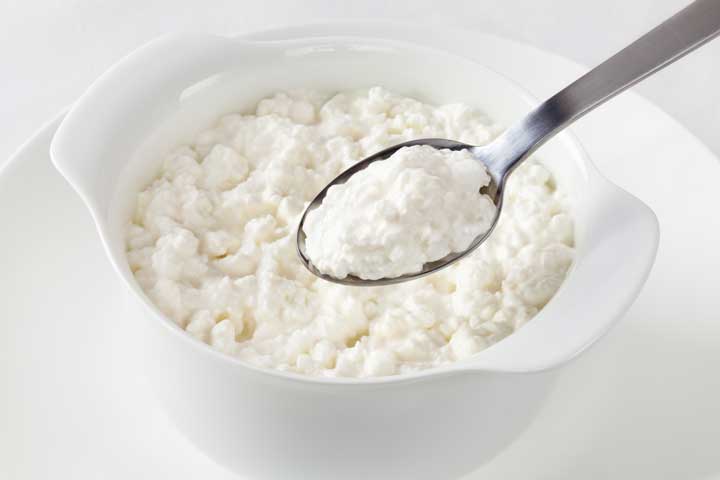 Half a cup of cottage cheese contains about fifteen grams of protein that strengthens and builds muscles. It’s also relatively low in sodium content as compared to more mature cheese variants. 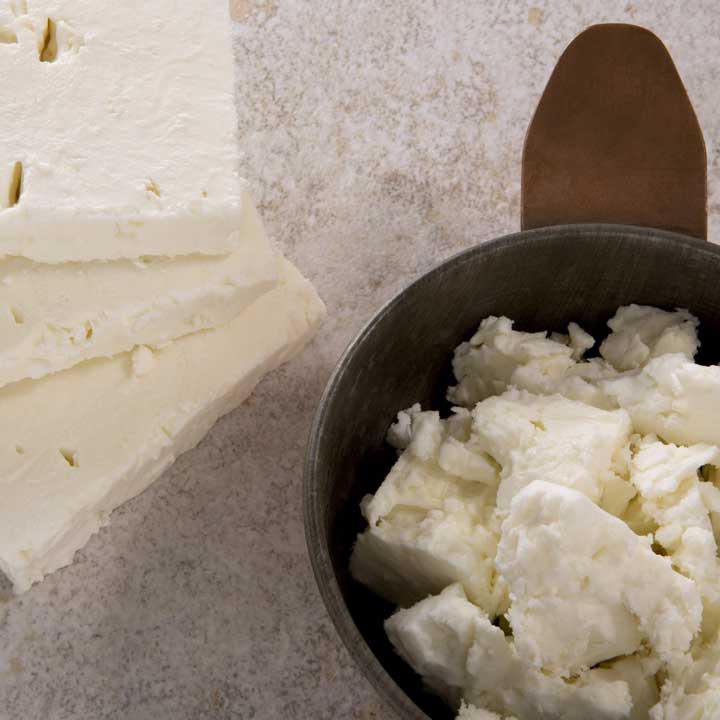 As its name hints at, feta is a popular cheese in Greek diets. It contains less fat and calories than other cheeses and has a strong flavour which will allow you to use less of it in salads, toppings and soups. Traditional Greek feta is made from goat’s milk which is a great option for those with cow dairy allergies. 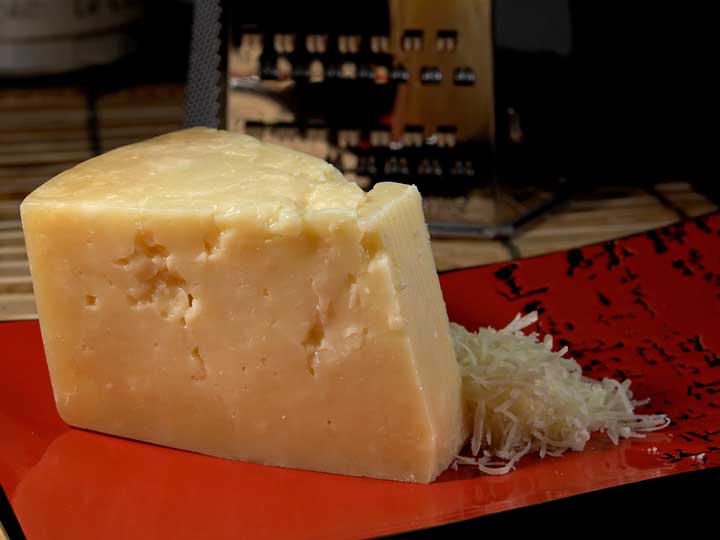 Although parmesan contains a fair amount of sodium, it also has a strong flavour which means you need to use less of it. It can also help digestion. 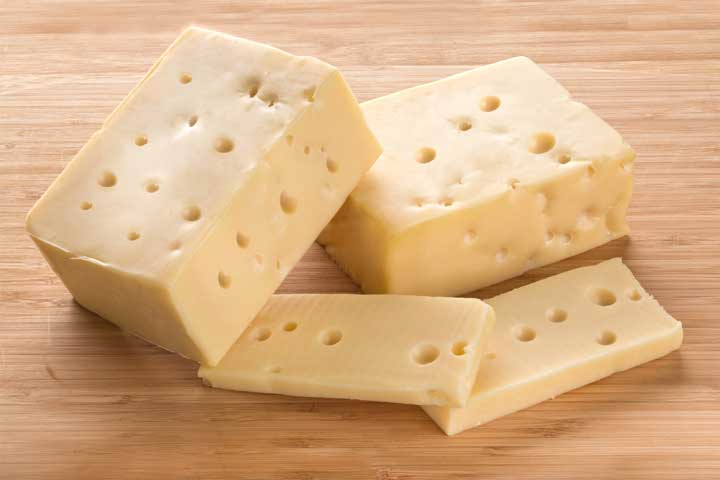 The ‘holey’ cheese has a high phosphorus count, which makes it good for maintaining strong bones. It’ also high in calcium. 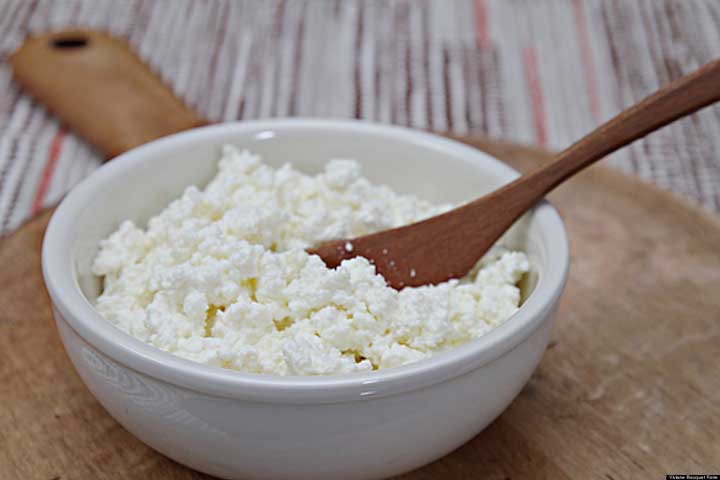 Like Swiss cheese, ricotta is high in phosphorous as well as carrying good amounts of protein, vitamin B and zinc. 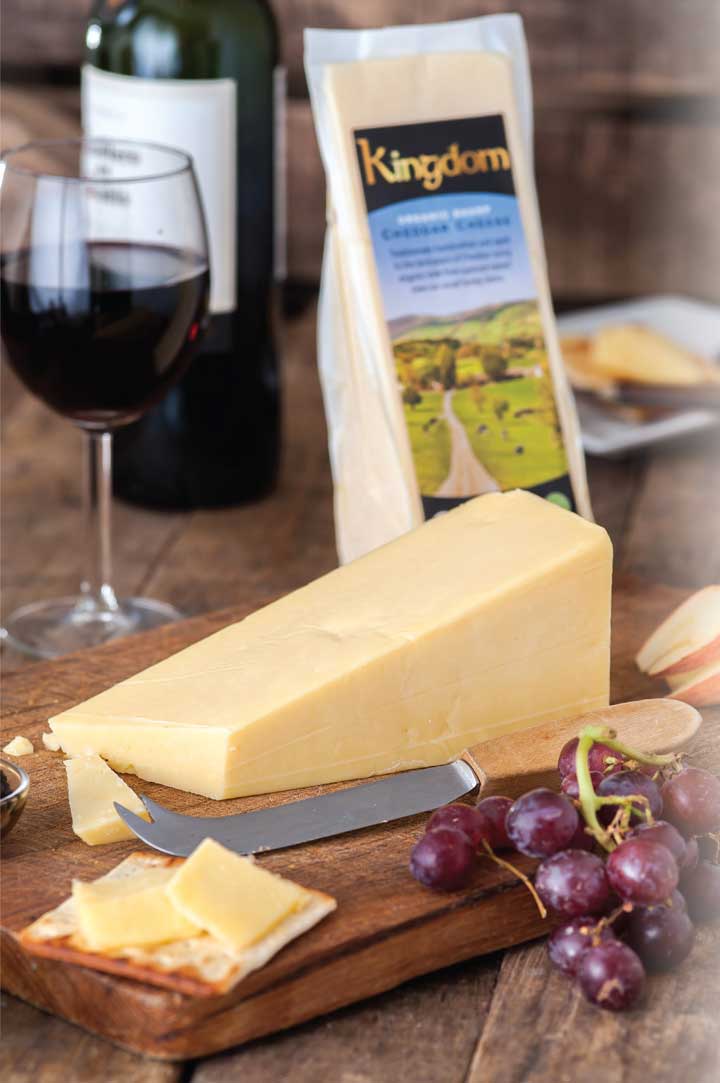 Studies have found that organic cheese has double the amount of heart healthy omega-3 fatty acids than cheeses made using regular milk. An increased use of organic cheese has also been shown to be effective in preventing type 2 diabetes. 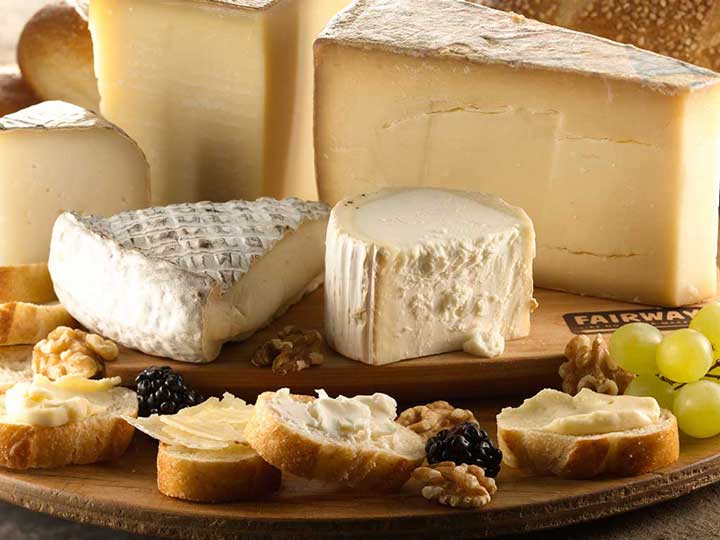 Steer clear of the packaged, processed cheeses you find in supermarkets. Instead head to a deli and stock up on fresh, gourmet cheeses which contain no added preservatives or vegetable oils. 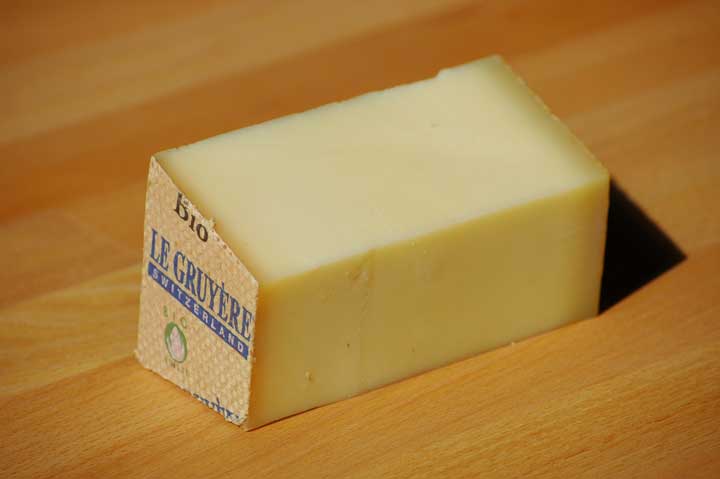 Production regulations say that salt can only be added to the top of gruyere, which makes it a low sodium option. 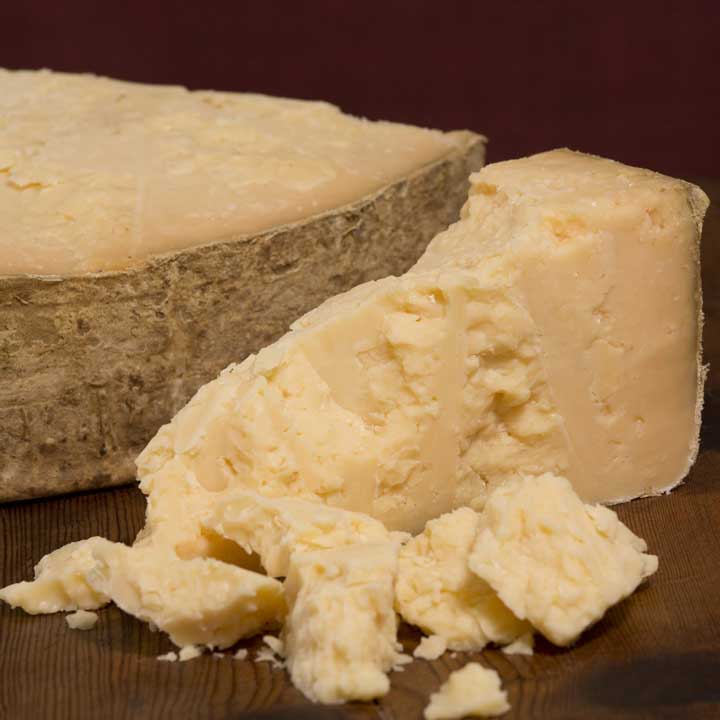 If you’re lactose intolerant, then buy a nice hunk of aged cheddar. It contains minuscule levels of the lactose enzyme making it a lot less harmful than other cheeses.

Is The Amount Of Fast Food Kids Have Dangerous?