Easter is almost here. And we have been scrambling around looking for the perfect Easter recipes. From an Easter bunny cake to the Honey Glazed Lamb for the Easter lunch – we have looked at everything. And if you haven’t looked for the easiest way to decorate your Easter egg, then you probably aren’t celebrating Easter. But have you ever wondered why you dye hard-boiled egg?

If you think about it, it’s actually kind of weird. You take so much care to perfectly hard boil an egg, arrange materials to decorate it, and let it chill in your fridge until Easter morning without ever once inquiring on why you are doing it.

To help you better understand why you spend so much time every year decorating Easter eggs, we’ve put together a few facts so you can piece together the history of this brightly coloured holiday tradition.

Eggs are an Ancient Symbol

Before Christianity, eggs have always been representative of new life in the widely popular pagan religions of the time. They have long been linked with the celebration of spring.

Easter is more similar to Halloween than you think

Similar to trick or treating for Halloween, children in sixteenth century Northern England and Scotland would go from door to door singing rhymes in exchange for eggs, cheese, bacon, and other items to add to their families’ Easter meals. And what is it called? ‘Pace Egging’. They are also often used as Easter offerings.

Egg Shells are a symbol

We know you boil the Easter egg before decorating it, but the hardened shell has a meaning too. The shell in Christian and Orthodox cultures represents the sealed tomb that held Christ’s body. When cracked open, it mimics his resurrection.

Eggs were a forbidden food. 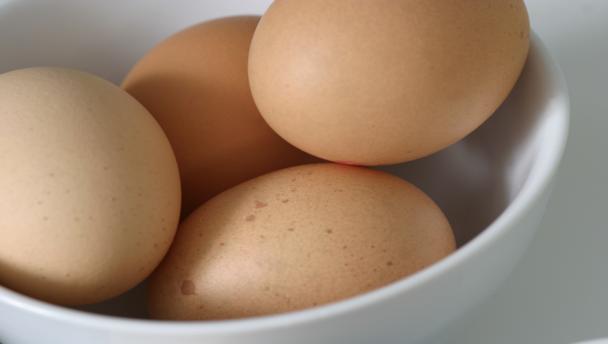 One theorist suggests that we dye Easter eggs because they used to be a forbidden food during the Lenten season. Followers painted the eggs and ate them on Easter Sunday to celebrate the end of penance and sacrifice.

A link to Passover

The Jewish holiday of Passover is also celebrated using hard-boiled eggs as they symbolize fertility and the loss of the two Temples during the Seder. Christianity was derived from Judaism, so it’s not surprising that Christians incorporated this as part of their tradition as well.

Painting Eggs is not just for Easter 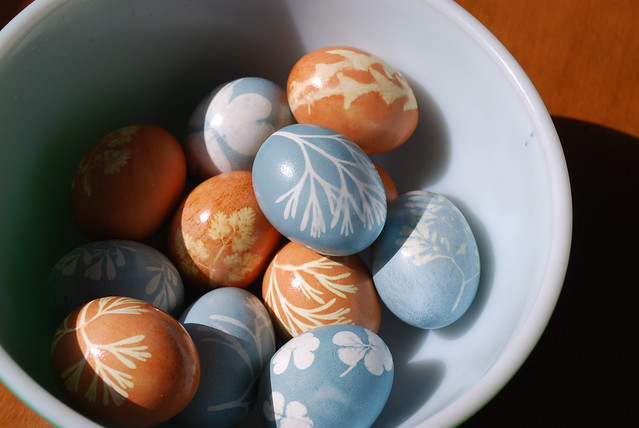 An ancient Iranian celebration called Nowruz that marks the New Year also has a celebration around eggs. During Nowruz, eggs are painted as a symbol of fertility.

Easter eggs  which are painted in red have a special significance. It is said that the red egg represents Jeses Christ’s resurrection. According to one story, Roman Emperor Tiberius replied to Mary Magdalene’s news of Christ’s resurrection with: “Christ has no more risen than that egg is red.” He was referencing an egg that was on a nearby table, or possibly in Magdalene’s hands. After declaring this, it was said that the egg turned red.

Another Easter European Christian story says that when Mary, Jesus’ mother, visited his body at the crucifixion, she brought with her a basket of eggs and his blood spilled on them, dyeing them a bright red.

This fun Easter activity is believed to be just for laughs. However, some say that it is representative of the stone   rolling open to reveal Christ’s empty tomb. Find Out What Happens if you Eat Egg Every Day